10 LaSalle rests on a corner site in Hong Kong’s covetable low-density neighbourhood of Ho Man Tin, an area studded with traditional elite schools and best known for its well-established academic environment. Designed by LWK + Partners, the new luxury residential development soaks up its immediate context, forming architectural elements that reference the literary ambience of the area. 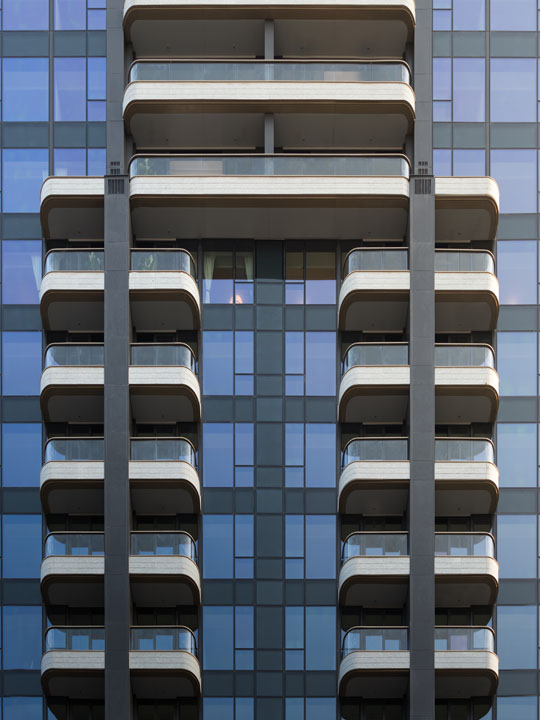 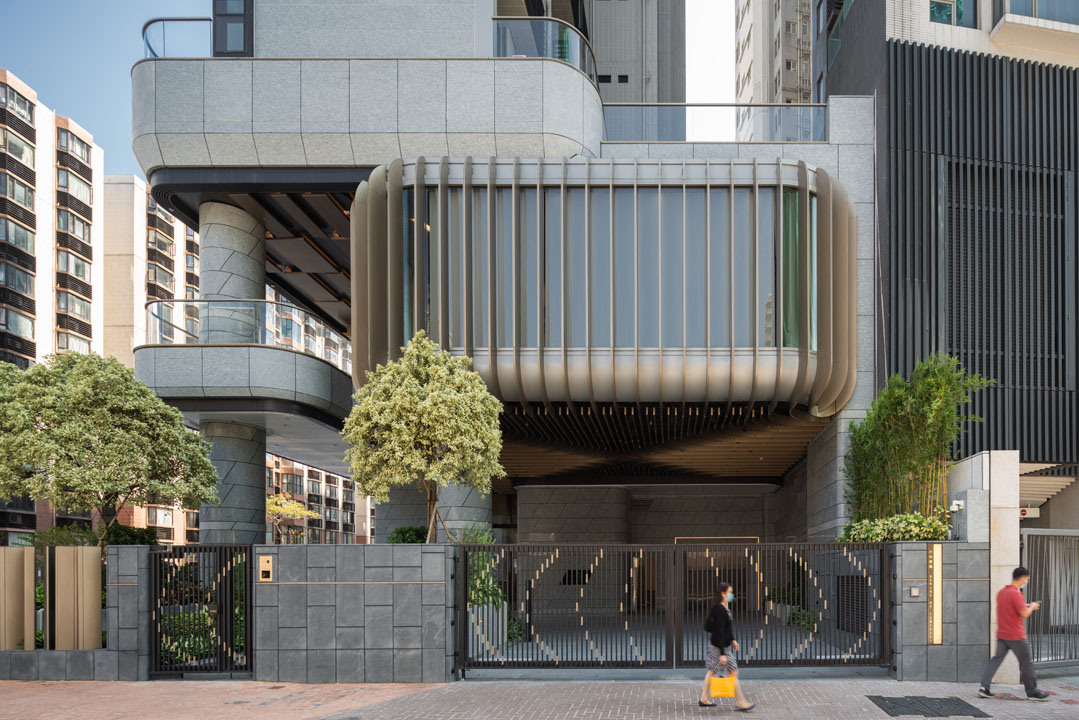 The slender 19-storey single block is situated in this tranquil pocket of the city, amid a network of tree-lined streets which are an uncommon sight in highly dense Hong Kong. For this reason, the architects took full advantage of the surprising environment by orienting the building towards the famous Lion Rock and nearby cityscape. The views are further maximised by large glass windows that let in generous sunlight. “The tower is also set back from the street to mitigate the blocking of views by nearby buildings, especially for lower units, while at the same time reducing any street canyon effects,” says HC Chan, director at LWK + Partners. 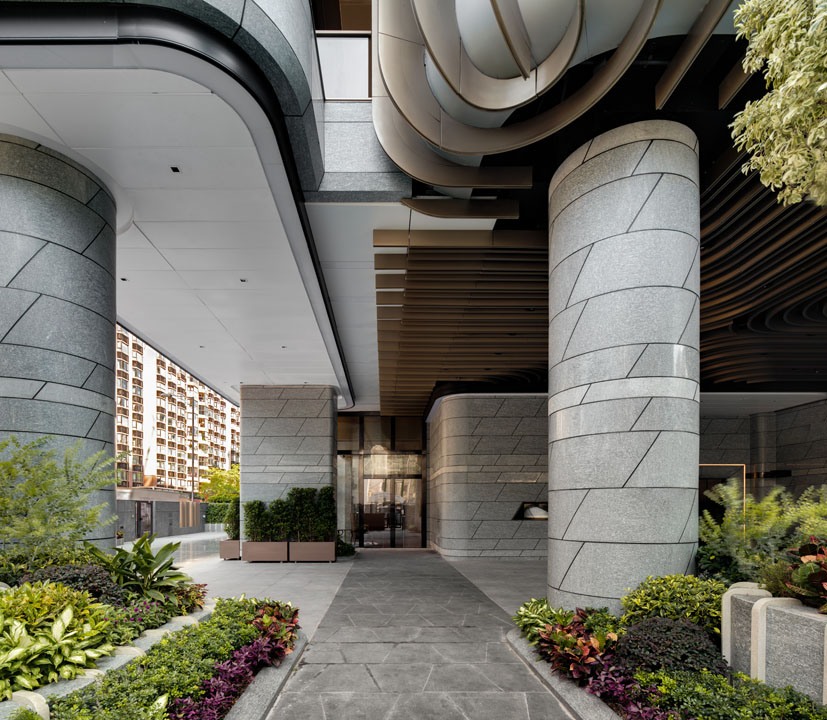 Adapting the local heritage of the area as well as its reputable academic presence, the architecture uses craftsmanship and bespoke elements to communicate a structure that contributes to a contemporary living environment through an elegant, sculptural quality that seamlessly connects with its time-honoured neighbourhood. 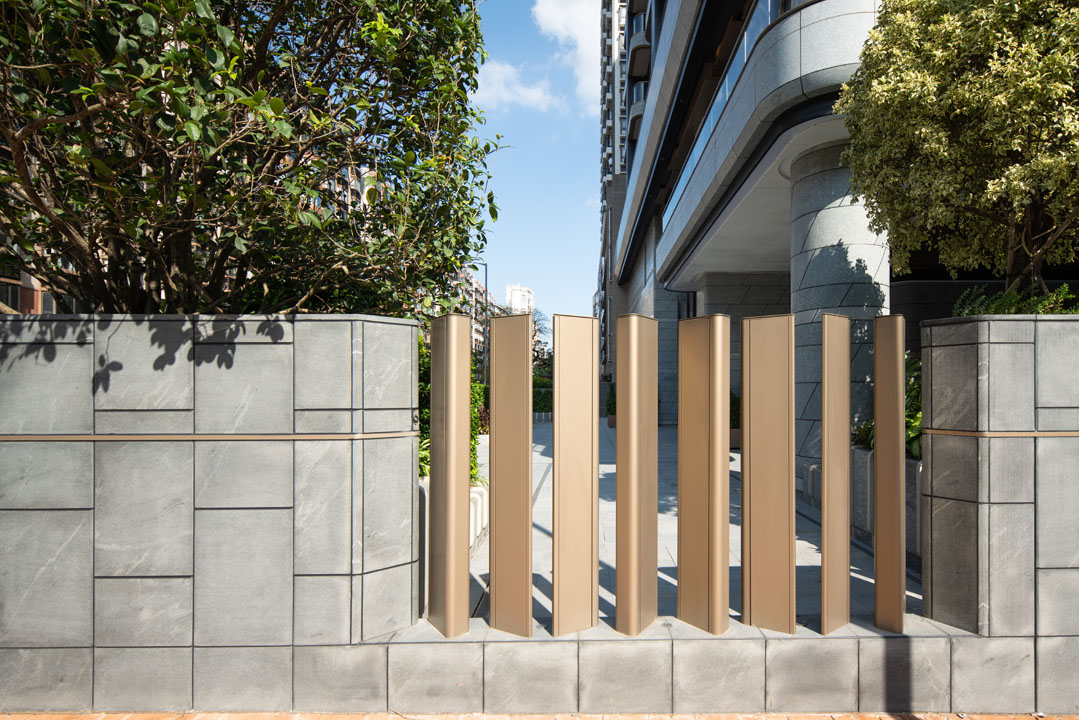 The curvilinear language that is present across the building has been adopted to achieve a sense of unity and connectivity across its design. The residents’ clubhouse is a key example of this. Set on the first floor and complete with recreational facilities and social spaces, it is designed to reference an “open book with flipping pages”, as a nod to the context and cultural heritage of the area. 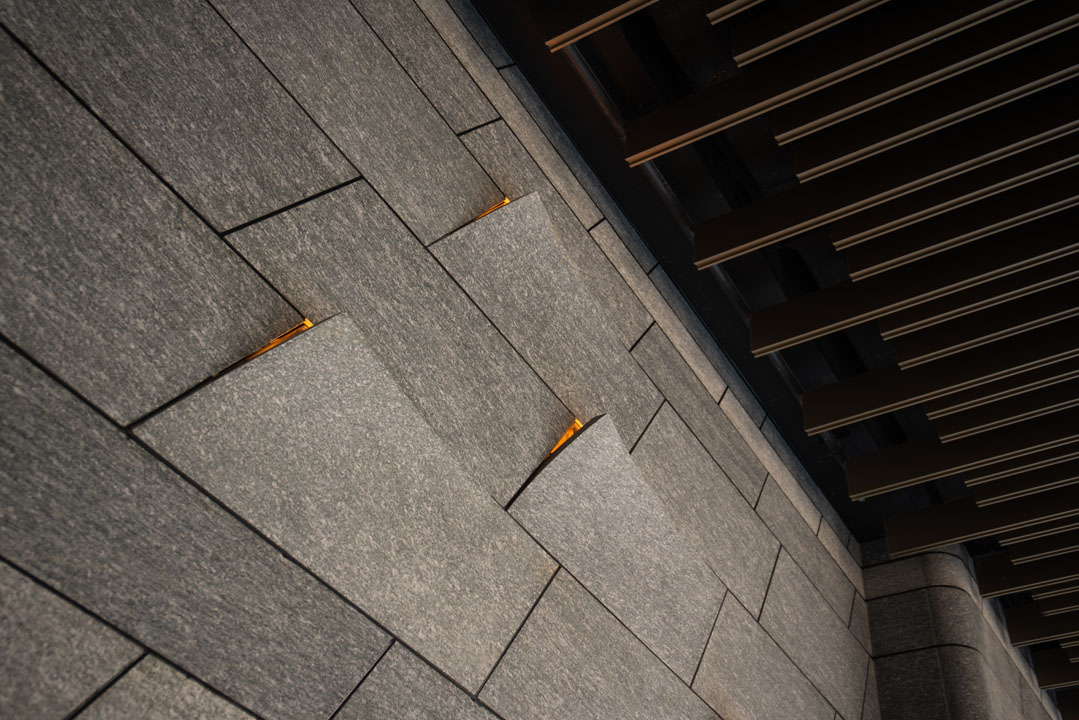 “In close proximity to La Salle College, within an urban context, a bespoke design concept is tailored to infuse the essence of reading into the residential property and bring about a harmonious integration with the academic atmosphere,” says Chan. The clubhouse comprises a pod-like structure, using volumetric design that has been wrapped in vertical bronze architectural fins from floor to ceiling, creating a sense of continuity. At dusk, light spills out through the louvres, producing a tranquil space that glows amid the foliaged streetscape. 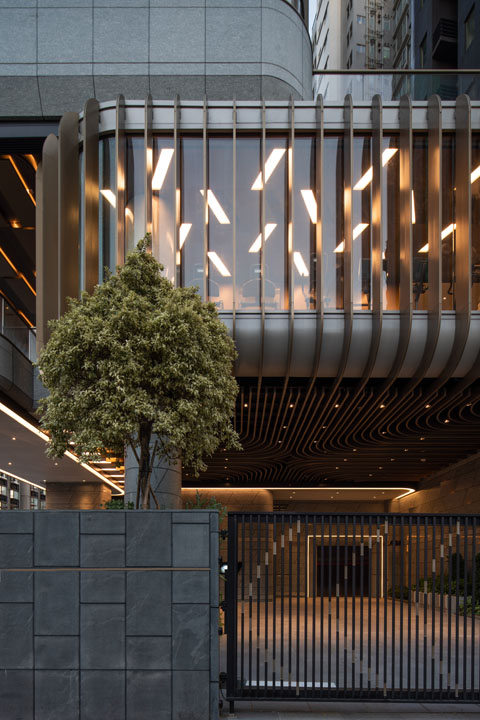 With contrasting shiny and rough textures, 10 LaSalle sparks an intriguing dialogue between space and materiality. The façade of the building features extensive glass cladding that is punctuated by premium granite, while the balconies have curved glass balustrades lined with slim bronze railings, integrating with the architectural style across the whole building and, once again, referencing the concept behind the ‘flipping book’ seen in the clubhouse podium. The lobby walls feature ‘sheets’ of stone that flap up like worn pages of a well-read book, accentuated by gentle backlighting for added depth. On the outside, the façades at the base of the building are made with bespoke parallelogram-shaped masonry. “10 LaSalle is an integration of function and art,” says Chan. “LWK + Partners designed every detail based on the idea that embracing your surroundings, whether it is the natural environment, cultural heritage or social community, is an important part of living well. We aim to give residents peace of mind within a high-density context. Understated luxury is rigorously executed through high-standard craftsmanship, celebrating boutique modern home living in an age of information explosion. Rather than just a property asset, 10 LaSalle is conceived to be a tasteful collectable.”