HomeArtWhat impact has Islamic art had on Maison Cartier? A new exhibition explores this question
ArtFeatured

What impact has Islamic art had on Maison Cartier? A new exhibition explores this question

500 exceptional pieces will be showcased with scenography by Diller Scofidio + Renfro, 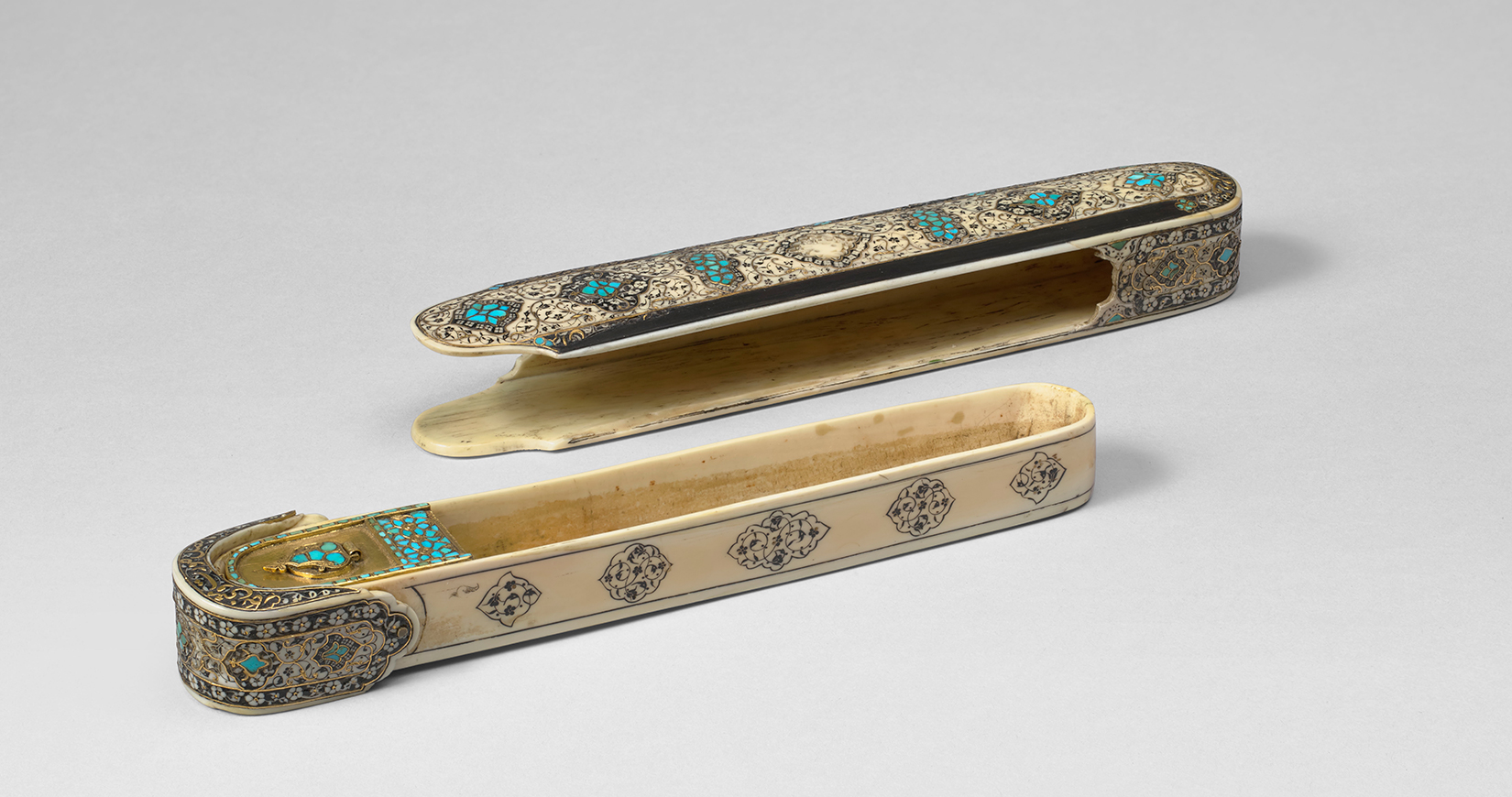 With precious creations that look like art, Cartier has an established reputation all over the world. Since Louis-François Cartier founded the company in 1847, the brand has expanded globally and now specialises in jewellery. At the beginning of the 20th century, after five decades of operations, the new generation leading the business started to look for fresh sources of inspiration. Paris was the epicentre of the Islamic art trade, something that played a major role in Louis Cartier’s (Louis-François Cartier’s grandson) discovery of new shapes. 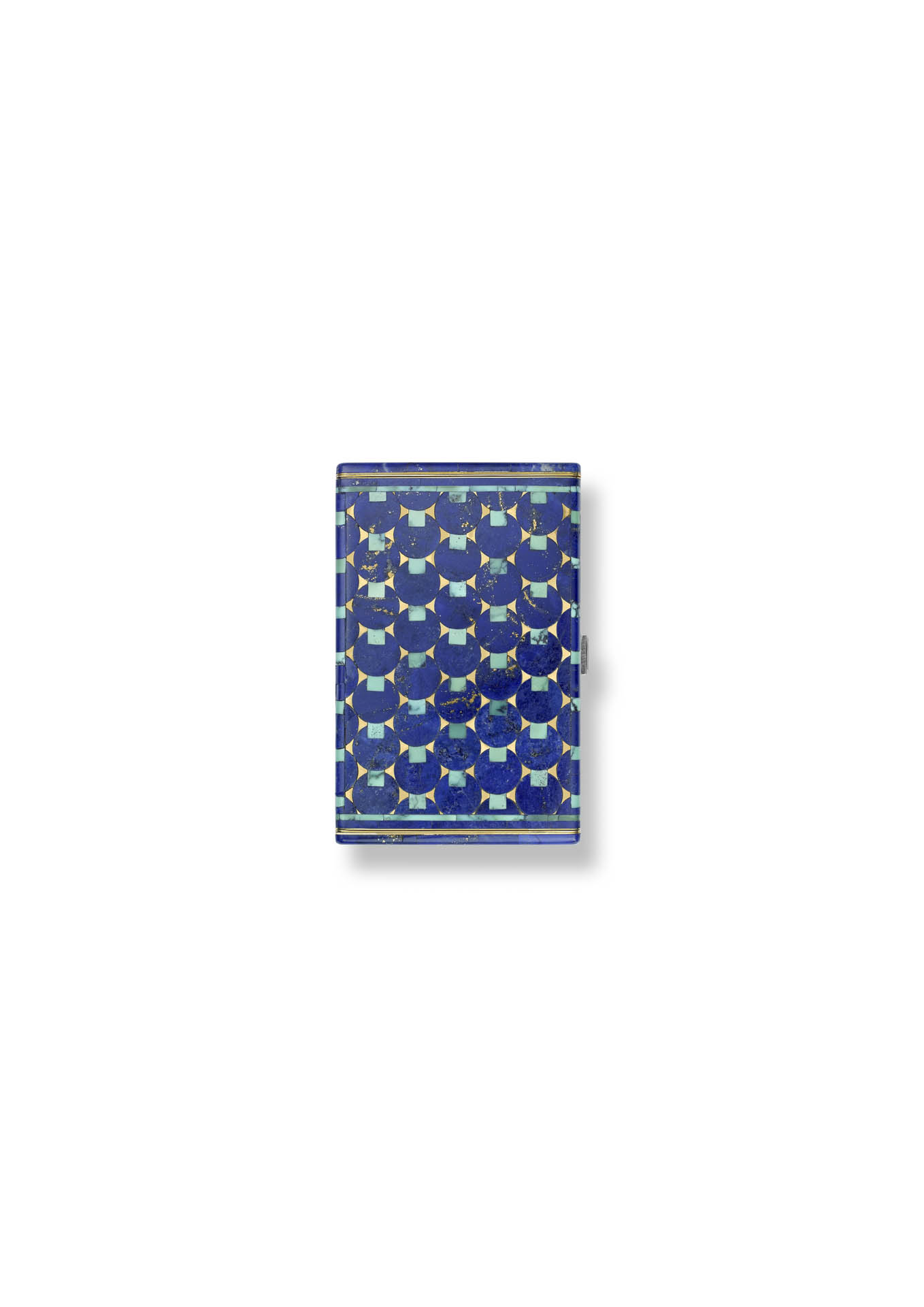 Presented from 21 October 2021 to 20 February 2022 at the Musée des Arts Décoratifs in Paris, the exhibition ‘Cartier and Islamic Art: In Search of Modernity’ (co-organised with the Dallas Museum of Art, with the exceptional collaboration of the Musée du Louvre and with the support of Cartier) explores the influence of Oriental motifs through more than 500 exceptional pieces. Among them are Cartier jewels and objects, as well as drawings, books, photographs, archival documents and Islamic masterpieces. 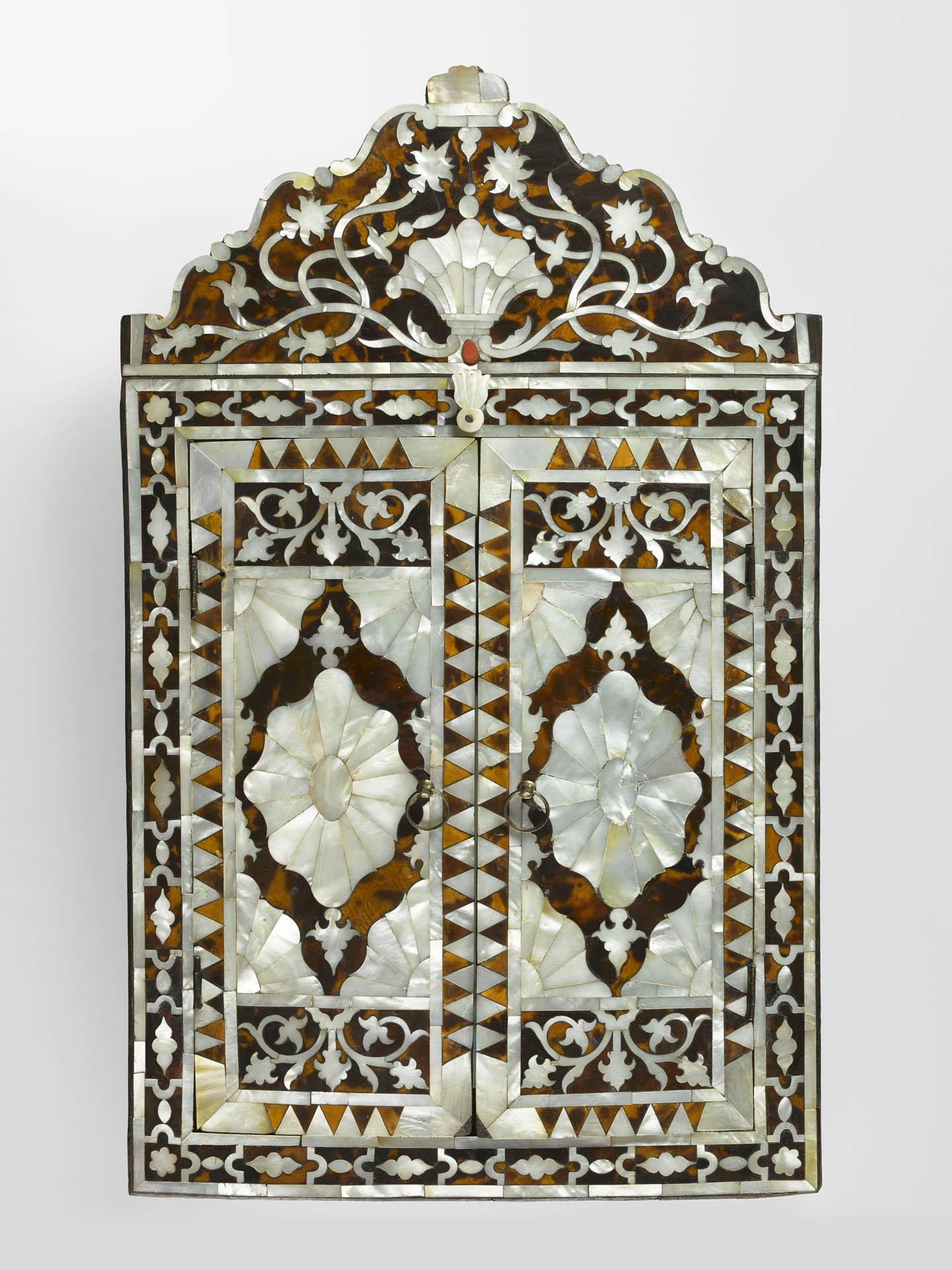 With scenography by renowned architectural firm Diller Scofidio + Renfro, the themed and chronological show is divided into two parts. 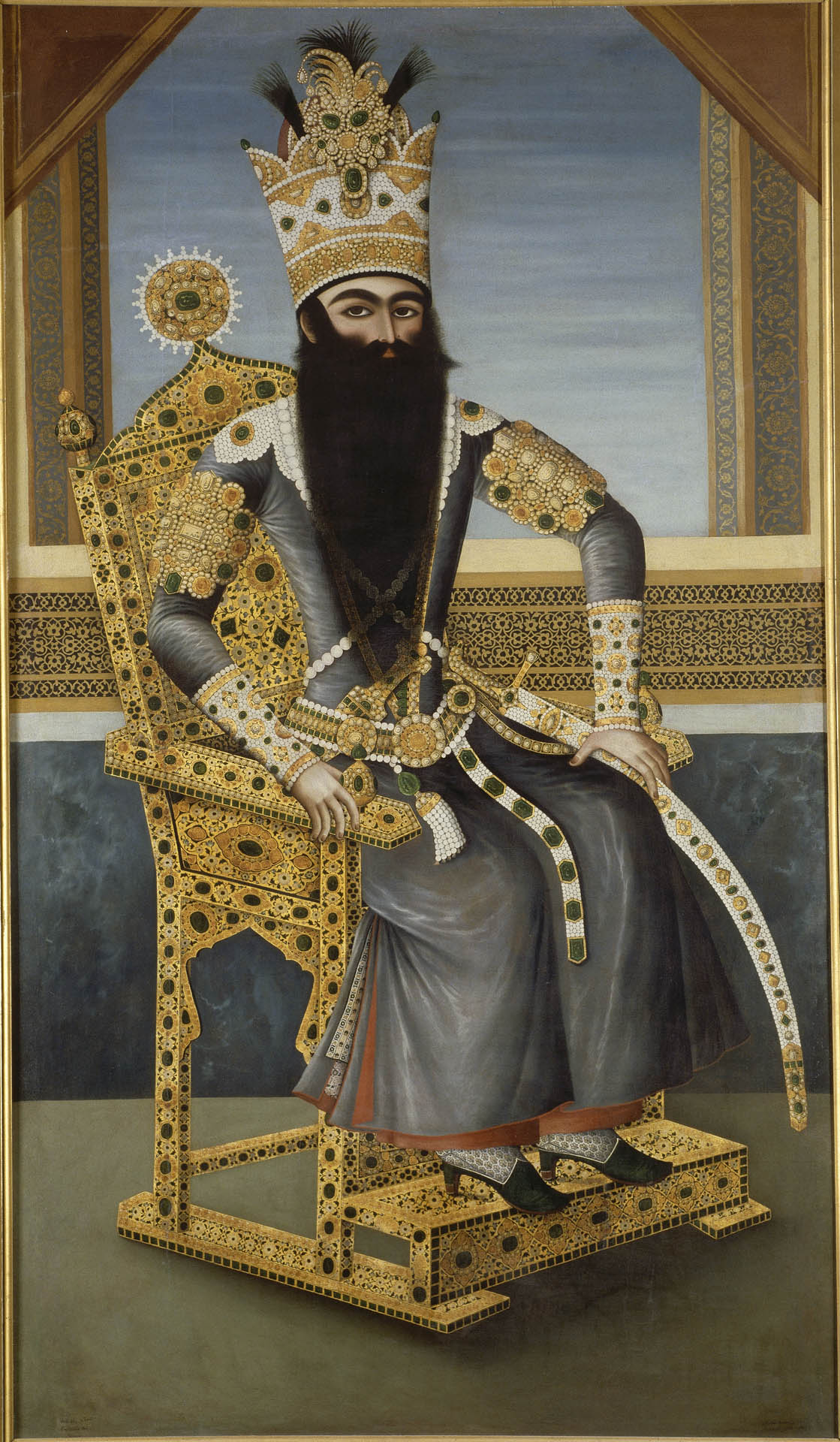 The first, which focuses on the origins of interest in Islamic art and architecture in the Parisian cultural context at the beginning of the 20th century, invites visitors to discover some of Cartier’s iconic creations while also delving into the maison’s fascinating creative process. Drawings by Cartier designer Charles Jacqueau, as well as information on Jacques Cartier’s travels in India – where he met maharajahs – reflect how Oriental jewellery became the starting point for the French jeweller to reinvent certain shapes and techniques. This artistic (r)evolution led Cartier to the creation of head ornaments, tassels and bazubands (elongated bracelets that are worn on the upper arm), among other pieces. 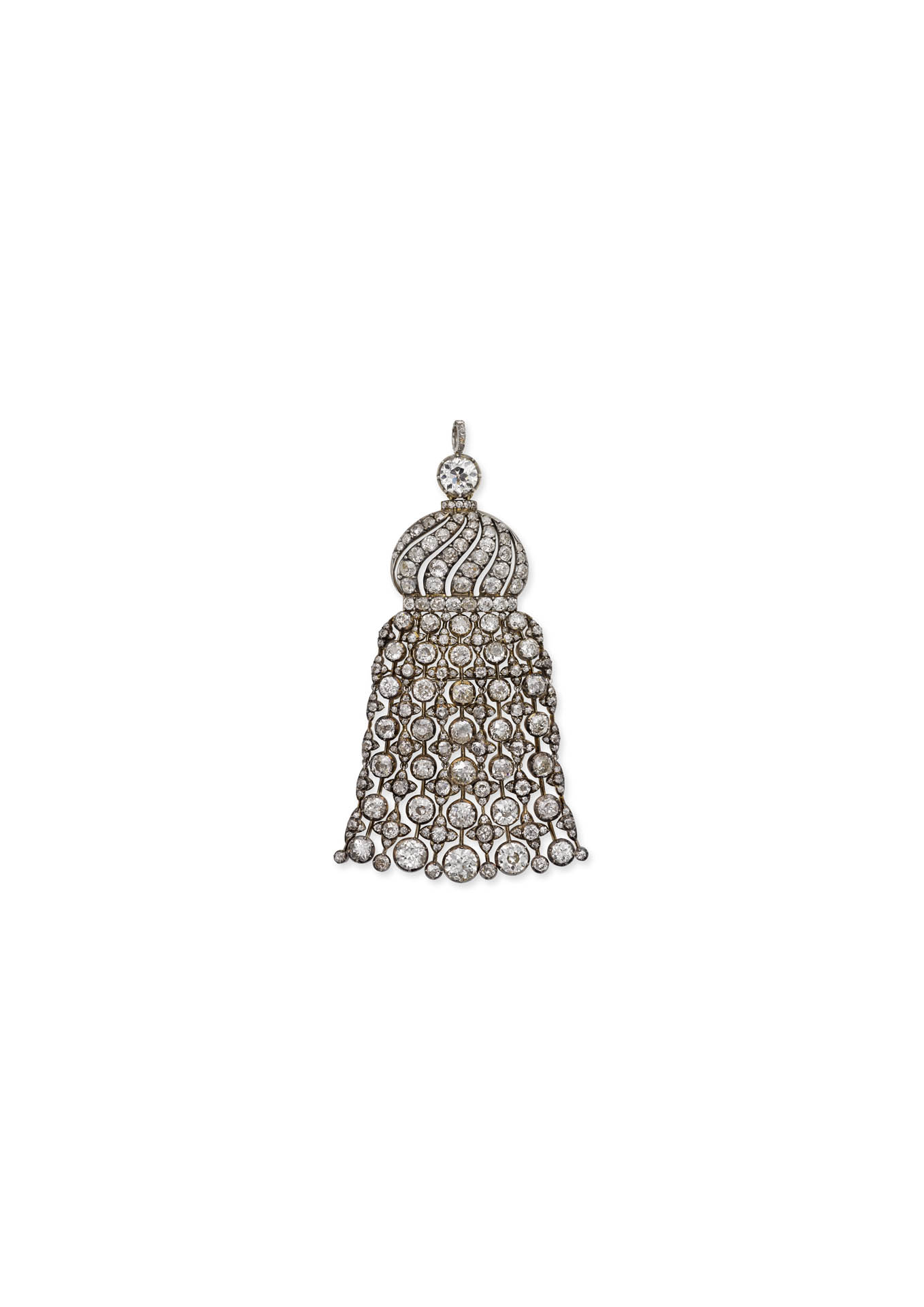 The second part of the exhibition focuses on the new forms that Cartier developed, having been inspired by Islamic art and architecture, which became the basis of what was later described as art deco motifs. Fascinated by the Persian world, Louis Cartier started to combine bold colours such as lapis lazuli and turquoise, and emerald and sapphire, as exemplified by the famous peacock pattern. And it doesn’t stop there: In the 1930s Jeanne Toussaint, who oversaw Cartier’s artistic direction, also gave free reign to her creativity, and looked towards India to mix new colours and invent other shapes, including the Tutti Frutti pieces and sautoirs. 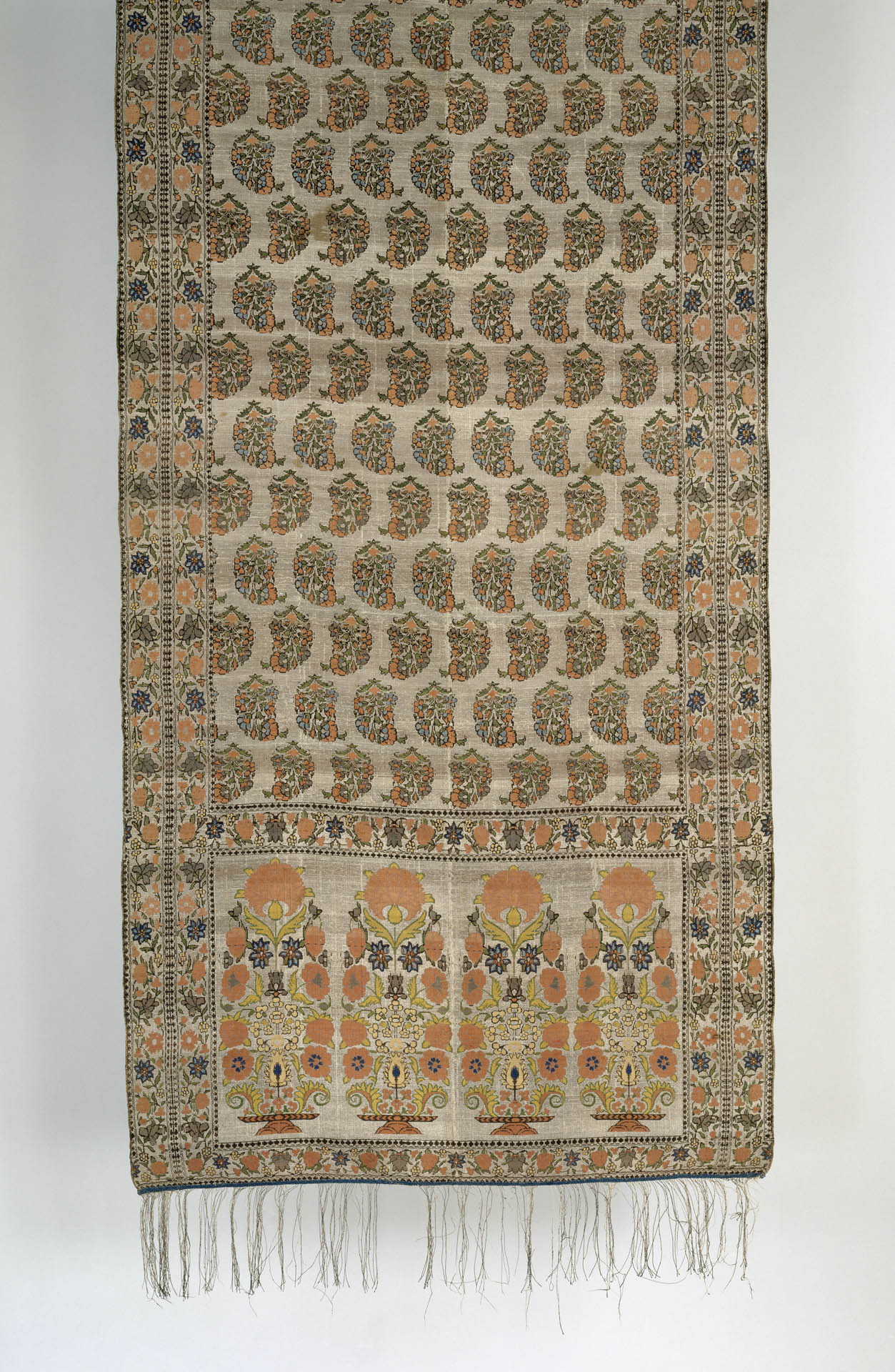 While the image of Cartier is inevitably associated with France, this exhibition delves into another aspect of the company that contributed to the development of an innovative visual vocabulary that is still alive today. The contemporary jewels showcased in this exhibit clearly prove it. “Cartier’s jewels and bejewelled objects have an unmistakable style and sense of taste that was cultivated, in part, through this aesthetic appreciation and study of Islamic art,” says Dr. Heather Ecker, curator of Islamic and Medieval Art at the Dallas Museum of Art. 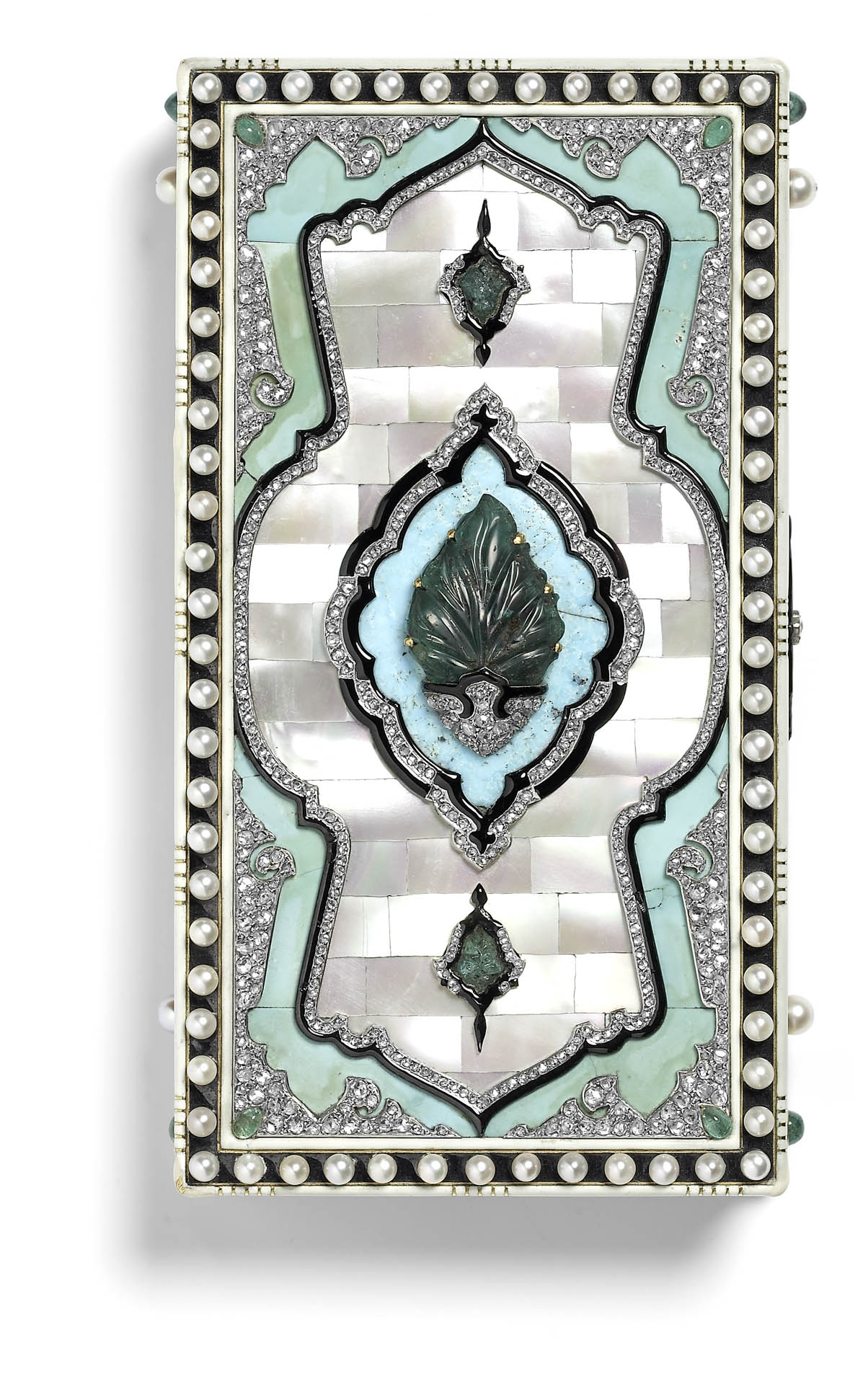 After this first stop in Paris, the exhibition will travel to the Dallas Museum of Art in the United States from 14 May to 18 September 2022.