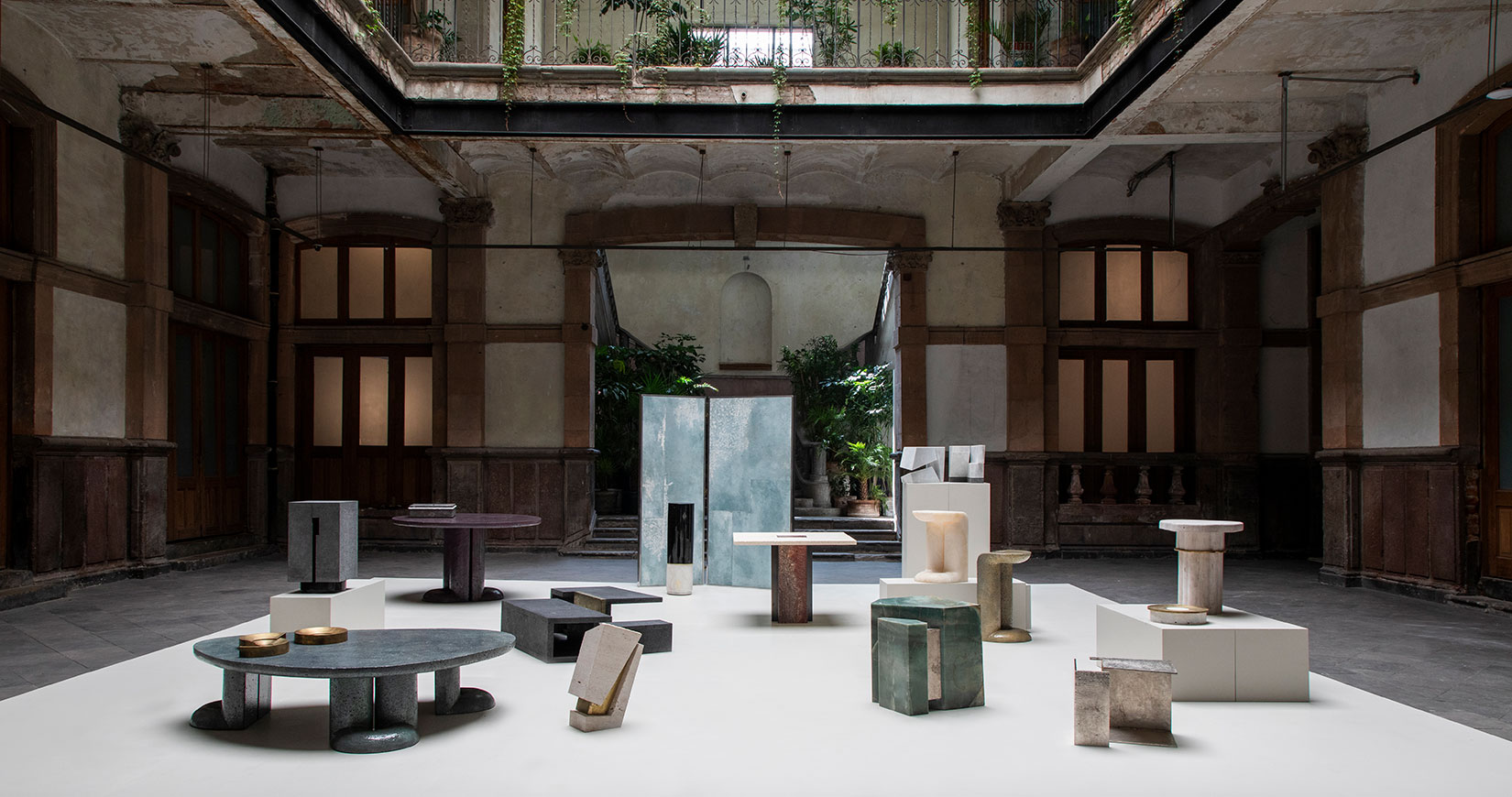 Revisiting ancestral traditions of mythology and making, UNNO gallery aims to put the spotlight on design from Latin America that pays homage to the history and culture of the region, while showcasing its contemporary capabilities through a digital platform.

The name of the gallery is inspired by the Spanish word ‘uno’ – meaning ‘one’ – and refers to the idea that Latin American cultures, countries and people share a common heritage that unites them as a whole.

Founded in 2019 by interior designer Maria Dolores Uribe, who heads up her own design showroom called Studio 84 in Mexico, and architect and sculptor Laura Abe Vettoretti, who is director of interior design at Gloria Cortina, a studio based between Mexico City and New York, the platform’s aim was to create a space “for young designers by young designers”, bringing forward fresh ideas and a desire to challenge the status quo.

With 10 years of experience in showcasing European art to the Mexican market, Uribe – alongside partner Vettoretti, who shares her appreciation for the artisanal crafts of the region as well as a love for contemporary art and design – decided to flip the script and showcase a renewed vision of Latin American design that displays its potential within the sphere of contemporary collectible design – this time to a global audience. And what better way to do that than through a digital gallery that is accessible to all, at all times?

“After long nights of talking about design, we came up with the idea that we want to share the contemporary vision of a group of young Latin American designers with the world,” the founders explain. “We came together as UNNO because we believe that the image of Latin American design [usually] portrayed to the world doesn’t always correspond with our own view, which is something that is pure, deep, raw, mystical and elegant – and that’s the Latin America we want to show the world.”

With the outbreak of the COVID-19 pandemic, the duo decided that the most organic approach would be to adapt the gallery in a way that allows it to be accessible everywhere, and to everyone, allowing collectors and designers to connect with ease. “We are living a digital revolution and [becoming] the first Latin American digital gallery sounded just right. We want to create an experience of connection between our pieces and the life experiences of the collectors [by creating a] narration of the history of our land in a contemporary manner. The experience behind the digital gallery is structured as a narration through time. It has an artistic, theorical and graphic value, and as a user you discover the pieces through storytelling – but it is also functional at the same time.”

The debuting collection includes the works of Abe Vettoretti and Uribe, as well as Mexican designers Cesar Nunez and Bandido Studio, and pieces by Brooklyn-based designer Ian Felton. The digital gallery is set at 32 General Prim, a ‘Porfirian’ house from the early 20th century that’s located in the Colonia Juárez neighbourhood in Mexico City – a location that has lived through the Mexican Revolution and later became the home of a tobacco brand. In 2014, the building was restored by architect Albert Kalach, preserving its personality and history.

The design pieces selected for this first exhibition pay homage to the “sacred origins envisioned by our forefathers,” the duo states. Inspirations behind the design include ancient architectural traditions of Mexico, pre-Hispanic architecture, the symbolism of the sun in pre-Colombian inscriptions and Mesoamerican culture, as well as artistic movements throughout Colonial Mexico. Each piece is hand-crafted by local artisans and celebrates materials and forms found across the region – from lava stone, jade, cast bronze, onyx and obsidian to brass and black marble.

“We believe that every act of creation demands a well-thought interplay between materials and technique, an alchemy achieved through composition and procedure,” the founders explain. These ancestral procedures are present in the craft and values of our designers; artists who work exclusively with natural materials and controlled extraction.” 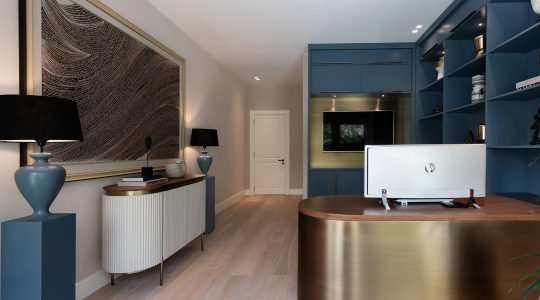 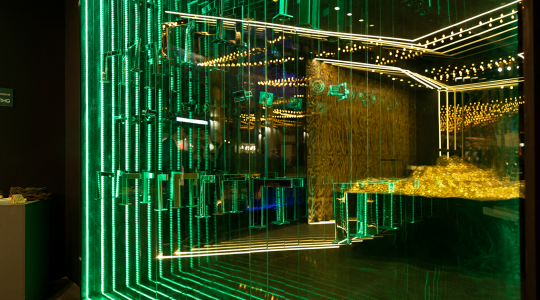 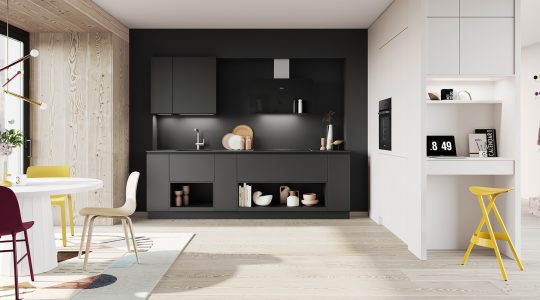