The Bowery Company brings together a curated selection of Scandinavian designs 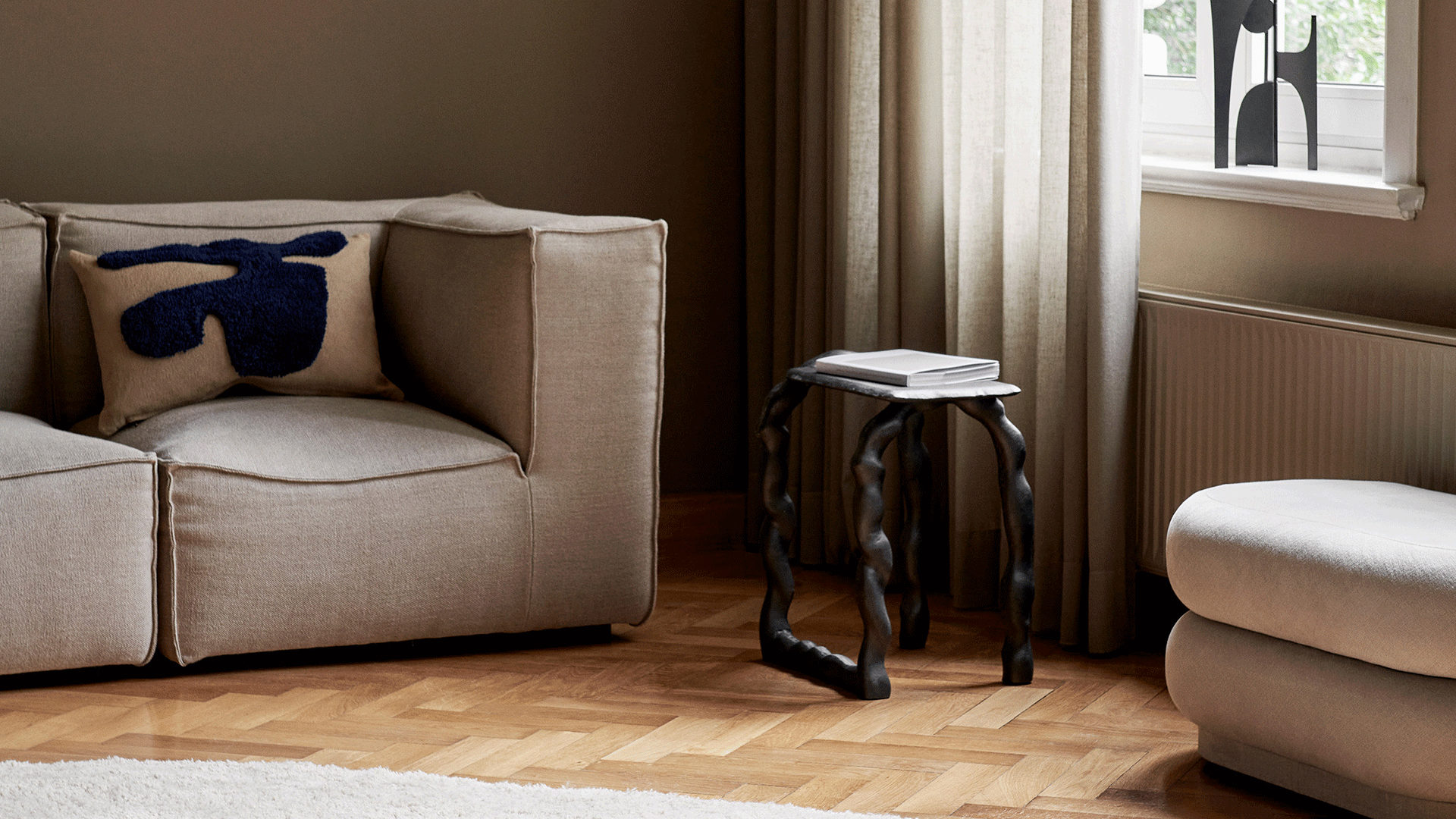 In partnership: Dubai-based design store The Bowery Company is home to some of the most coveted Scandinavian brands in the Middle East. Its growing portfolio includes two Danish design powerhouses – Ferm Living and MENU AS, for which is it now the official regional distributor in the GCC. Both brands are known for their pared-back and minimal design objects, furniture and lighting. Catering to a range of projects – from commercial and hospitality to residential – The Bowery Company is paving the way in the region as the representative of iconic Scandinavian design. 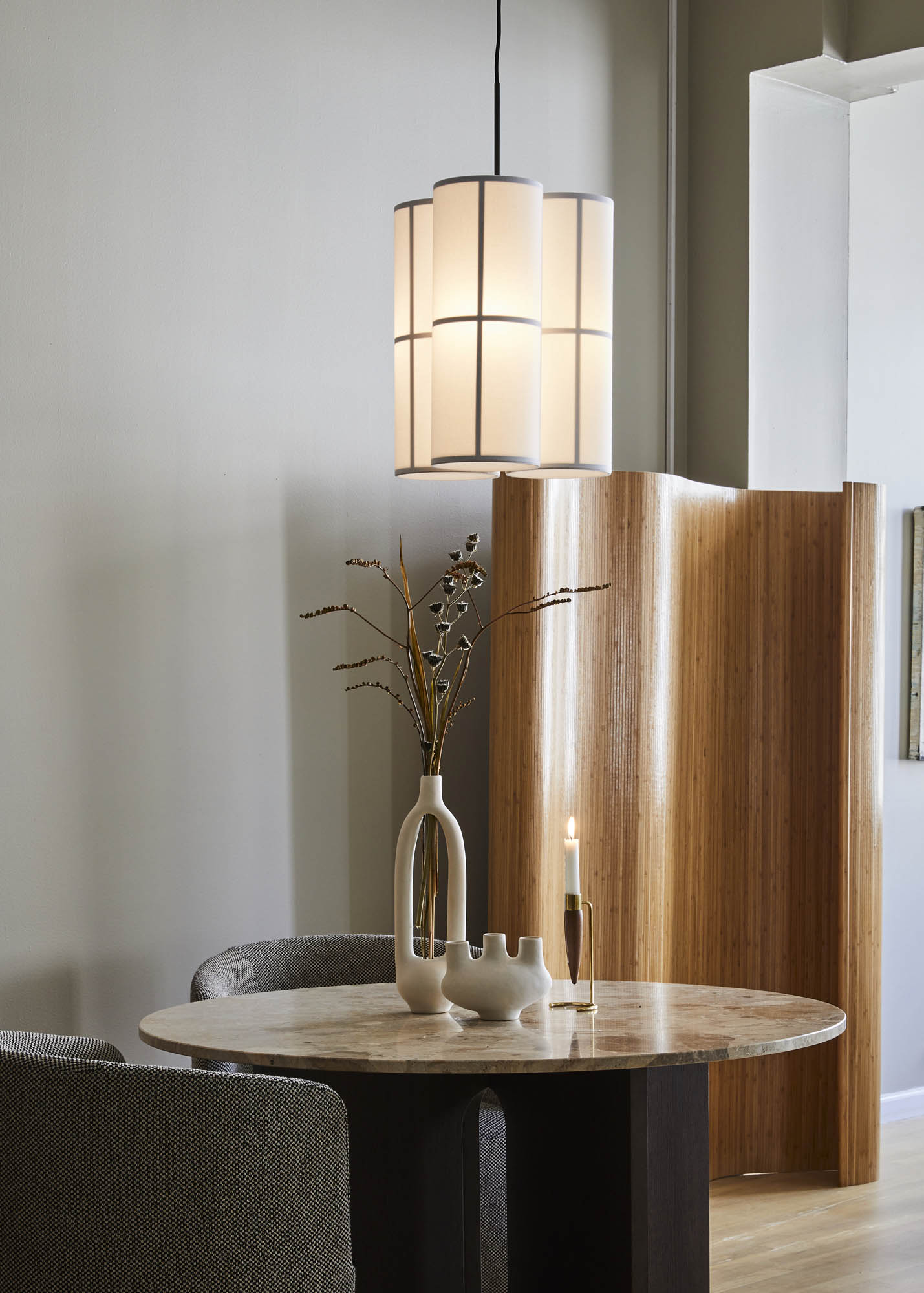 Featuring a selection of collectible objects, the design store was founded in 2014 by Christiane Nasr, who carefully curates the selection of objects to create a physical narrative. Her objective is to collate a collection of creative works that together form a special visual experience. “You want each piece to stand out on its own, but to also interact and be part of a bigger whole,” says Nasr. “A balance needs to be struck but, sometimes, rules are meant to be broken.” 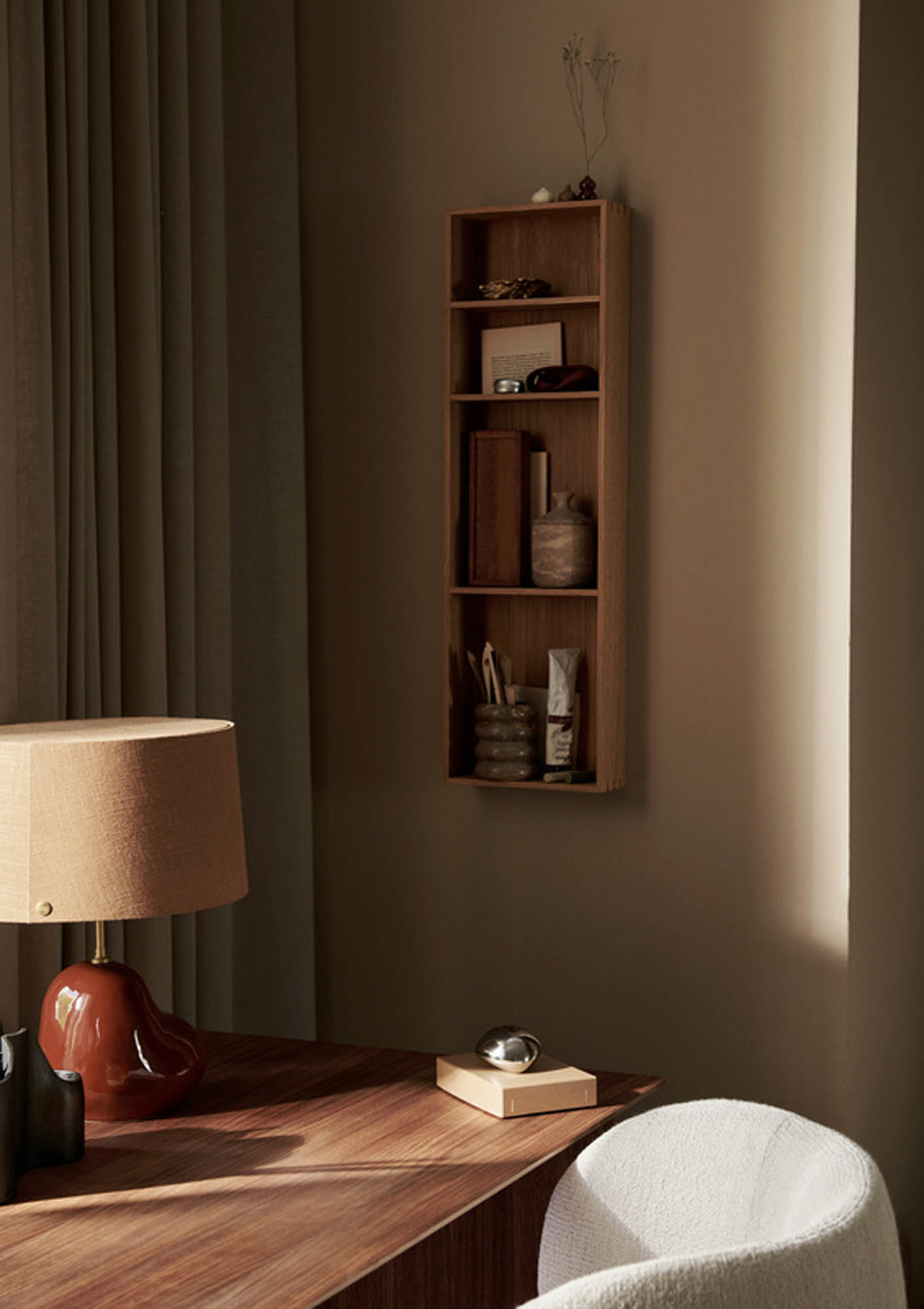 The Bowery Company has already worked with many of the region’s well-known design and architecture studios, in addition to key developers, on projects such as the Emaar flagship sales centre in Downtown Design and Aldar’s renovated HQ, designed by Mustard & Linen. It has also worked across several F&B concepts in the UAE, Kuwait, KSA and Qatar, in collaboration with hospitality groups such as Gastronomica and The Independent Food Company.

The design store has recently launched its physical space in Dubai’s Al Quoz neighbourhood, where one can shop across dozens of Scandinavian brands – be it for the home or for a design project.