Launched in Palestine, Radio Alhara has connected creatives from all over the world 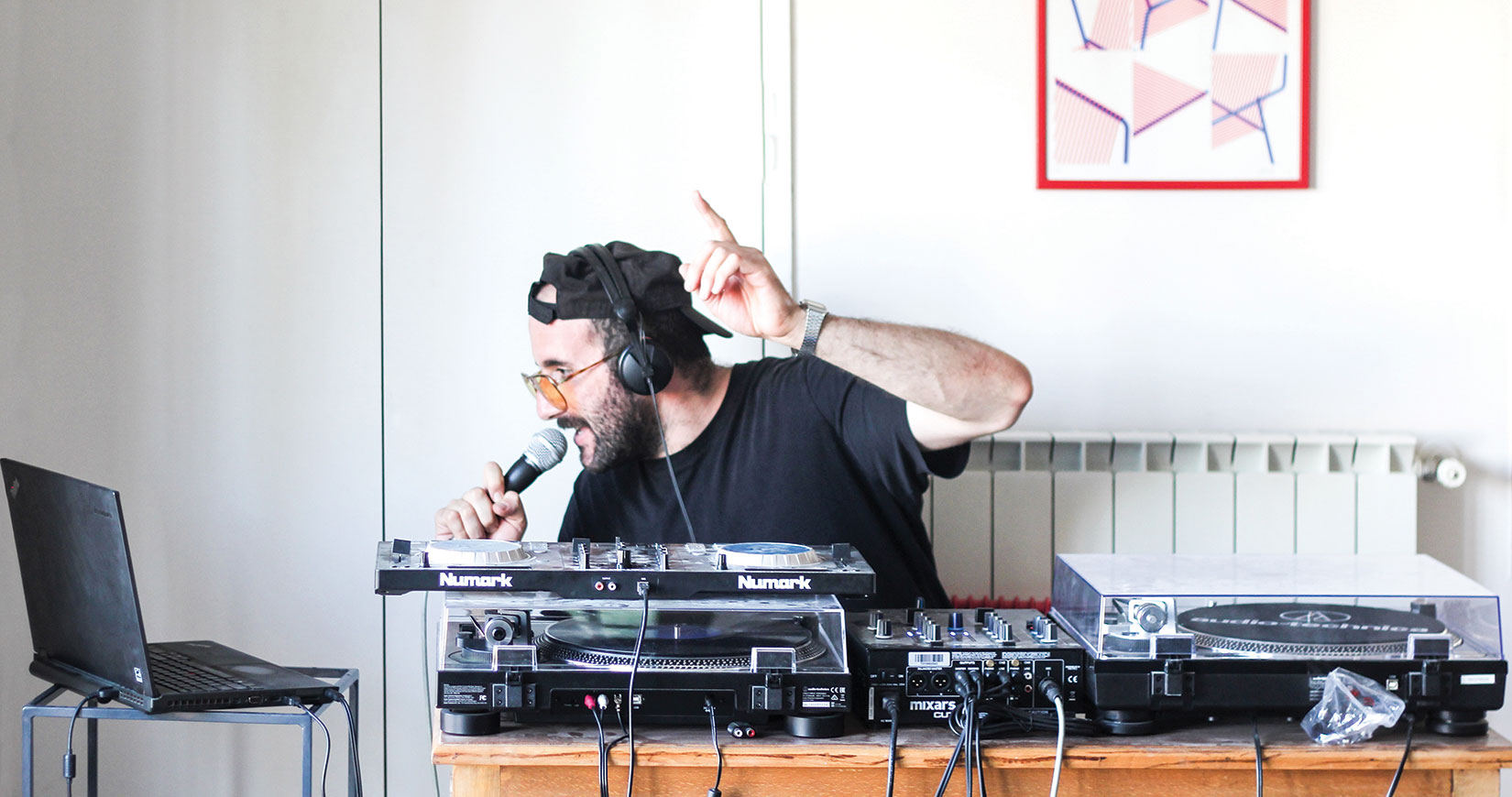 At a time that has come to be defined by uncertainty, isolation and monotony, Palestinian architects Elias and Yousef Anastas – founders of AAU Anastas, based out of Bethlehem – created a communal online radio station called Radio Alhara with no real agenda other than sharing music as a bridge to connect with the outside world.

Months later, the sounds from Radio Alhara, which translates to ‘neighbourhood radio’, travelled as close as Ramallah and as far as Mexico City, bringing together a community of multidisciplinary creatives from architects and designers to photographers and DJs. Radio Alhara is run by the Anastas brothers, alongside artist Yazan Khalili and founders of Amman-based graphic design studio Turbo, Saeed Abu-Jaber and Mothanna Hussein. Inspired by its predecessors such as Radio Quartiere Milano, which started at the beginning of the lockdown, Radio Alhara is the third part of a project called ‘Ya Makan’, which hosts Radio il Hai in Beirut and Radio Alhuma in Tunis – both also meaning ‘neighbourhood radio’ in colloquial dialects. 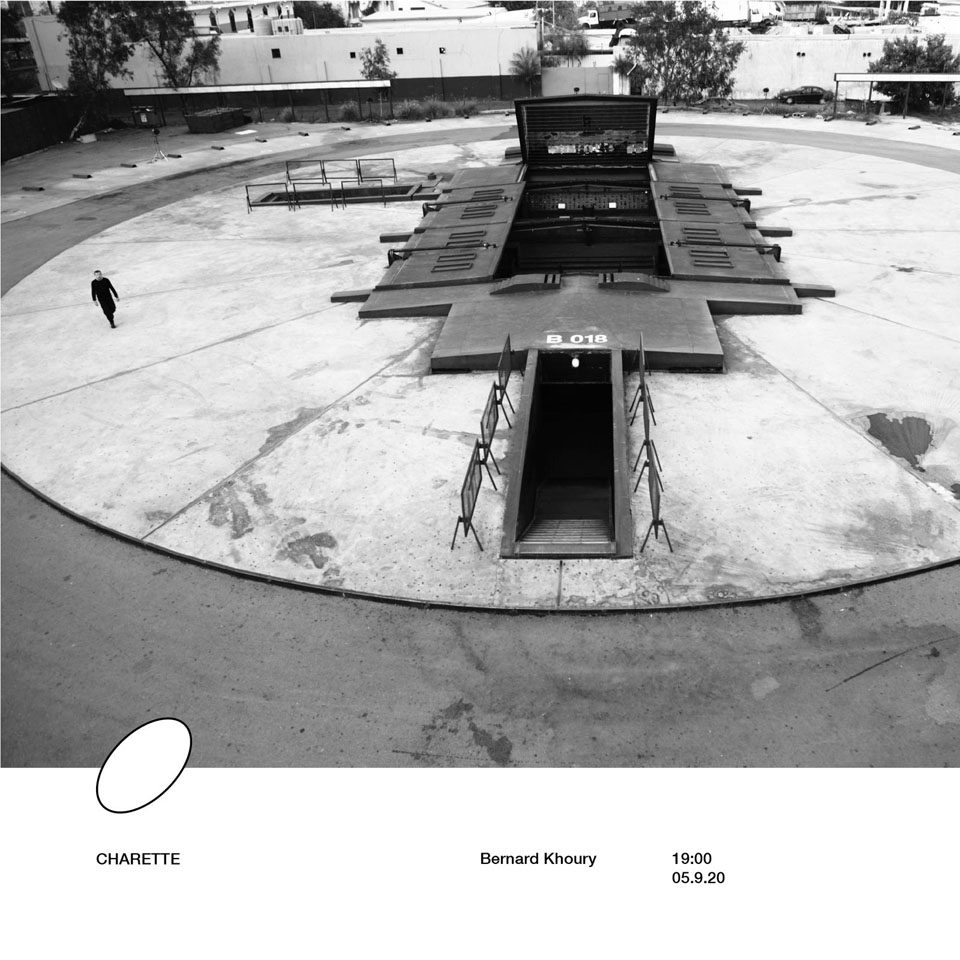 “The pandemic created a kind of binding relationship and connection between different countries around the world and we felt like the entire planet became one neighbourhood,” says Elias. Being based in Palestine meant living in even further isolation from the rest of the world, he explains. The creation of Radio Alhara enabled the marginalised country to flip the script and become “a focal point” through which others were able to connect. Elias adds that as Palestinians, access to travel even within the region is difficult. The radio’s unintimidating and open communal approach has allowed them to connect with creatives all over the Middle East and beyond.

“I think it is very much related to design in that sense,” he says. “Design is automatically affiliated with territory for us and I think the Radio is encompassing this idea of territory because it is something that is extremely fragile,” says Elias. Sound, in this instance, was able to abstract the limits of territory and political restrictions, he adds. 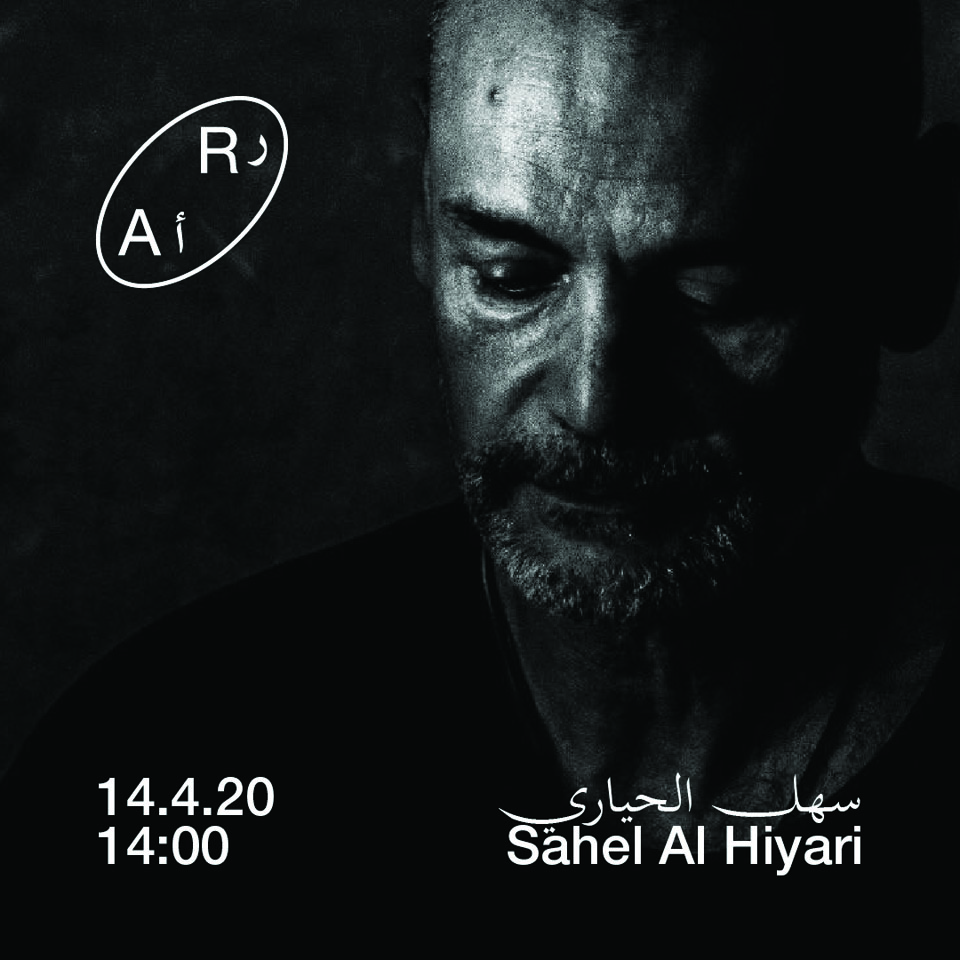 “The Radio has a very strong relationship to our architecture because, at the end of the day, it’s a sonic space and the way you construct it involves daily commitment. We like to think that the Radio is a reflection of what a public space is. We don’t have a specific agenda, it’s just a space that has the ability to construct different spatial sounds.

“It started with music and we have had cultural programmes, cooking podcasts in the mornings and podcasts on spatial and architectural politics in the afternoon, but it is essentially about music. I think in these specific times you want to listen to things that are easy and accessible to everyone. And that’s another thing: it is a radio [show] for everyone by everyone. At the end of the day, we started the radio with three other friends, but the construction of the radio depends essentially on the contributors – all the contributors became the family of the radio and that forged its identity.” 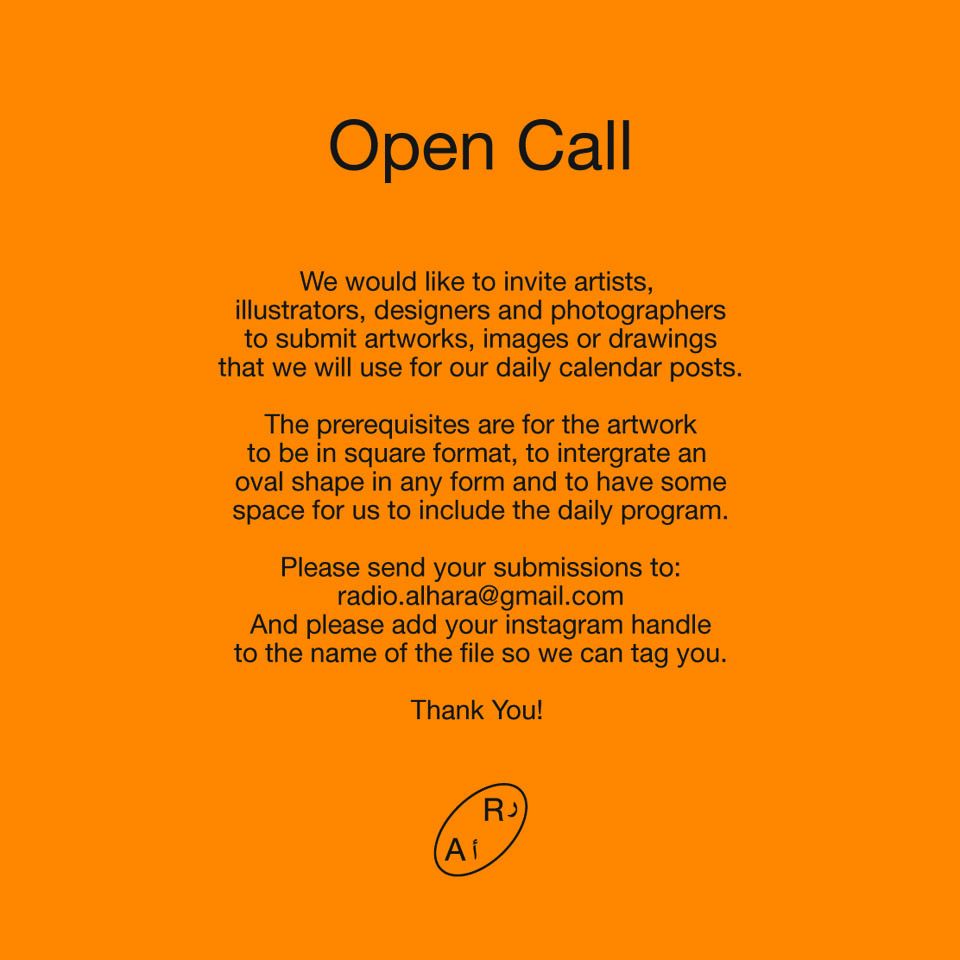 The open-source station allows anyone who wishes to contribute their music to be able to do so via a Dropbox link that is later organised by the founders. This also fulfills the aim of blurring the boundaries between listeners and producers. The chat room is another essential element of Radio Alhara, which has grown in popularity and engagement and furthered the collective spirit of the radio. Social media has also played an important role in establishing the station’s presence through a strong visual curation. Many of the posters for its various shows during the day have been designed by graphic designers and illustrators from across the globe. The team has also recently announced an open call for images to use to promote its shows, receiving submissions from photographers, illustrators and architects, as well as listeners from various backgrounds who are outside the creative discipline. The brothers explain that blurring knowledge systems is an important part of the radio but also vital to their architectural practice.

“We believe that transversality and cross-sections of knowledge are the way forward,” says Elias. “It is actually something that is already embedded in our way of thinking and our way of working; trying to involve different actors and different disciplines. It is the way we think about the future of our profession and I think the radio has responded to that.”