Kneeling for support in a chair not to be sat upon 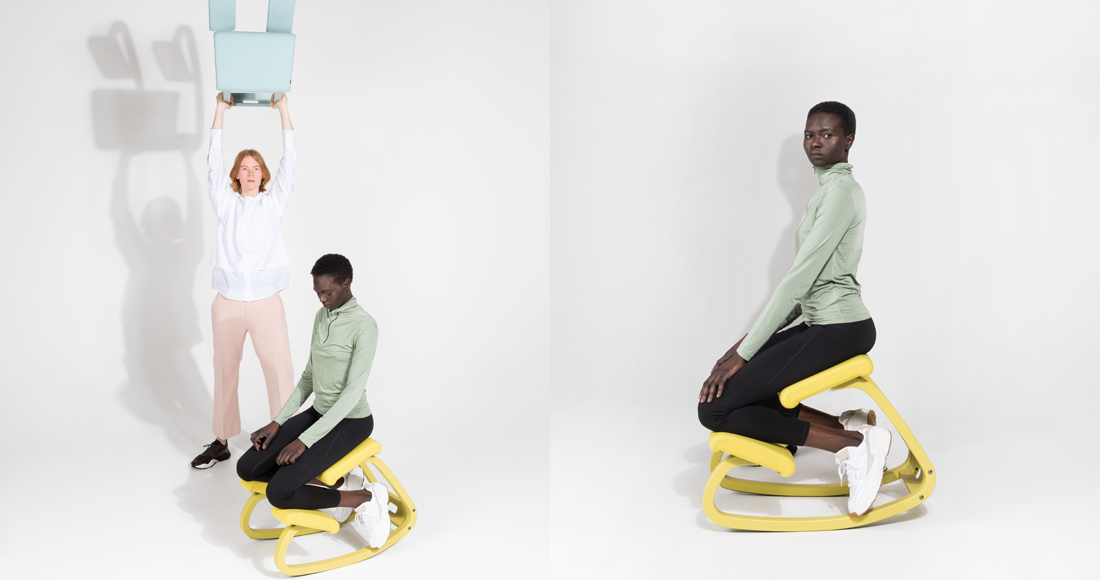 Beyond his abilities as a jazz musician, Peter Opsvik is a highly accomplished industrial designer, and the man behind one of the most distinctive and effective chairs of the last half century.

Intended to reduce lower back strain by dividing the burden of a person’s mass, the kneeling chair concept was initiated by Hans Christian Mengshoel, who invited three designers to design products based on the new concept. One of them was Peter Opsvik.

Opsvik’s contribution to the balans® product family was the Variable balans – a design that was named one of 50 designs that changed the world by H.O.M.E. magazine in 2010.

A primary design priority for Opsvik was that the kneeling posture should be one of several different sitting postures, and so Variable balans offers ‘gentle tilting movements and an open angle sitting posture’.

This iconic chair is made by Varier, and offered in a range of colours and materials, with or without a backrest.

Opsvik’s work on Variable balans has ever since inspired him to attempt to overcome stereotypical sitting habits with unconventional seating solutions.

By questioning if body support is necessary to provide comfortable sitting, and by asking if freedom is as important as support, Opsvik continues to create products that allow users to achieve dynamic sitting. His belief that feet are the ignored extremities of ergonomics means his products, including Variable balans, respond to and are controlled by the feet.

His 2009 book, Rethinking Sitting, offers readers a fascinating insight into his thoughts around sitting and the philosophy behind his chairs.

Opsvik’s efforts have rightly been recognised with multiple awards, including the prestigious Norwegian Design of Excellence award 2011. His products have been exhibited around the world, and Movement Peter Opsvik, a travelling exhibition initiated by the Norwegian Foreign Affairs, has toured key design museums in Europe.

We’ll leave him to have the last word: “The next position is always the best.” 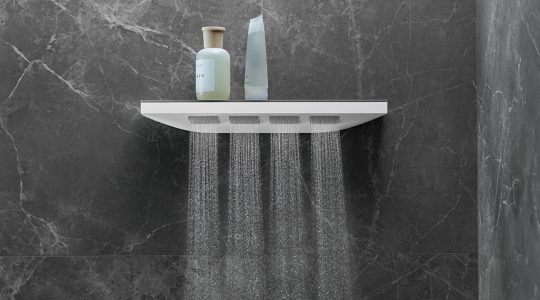 A range of items from German bathroom and kitchen manufacturer is now available on Amazon.ae Read more > 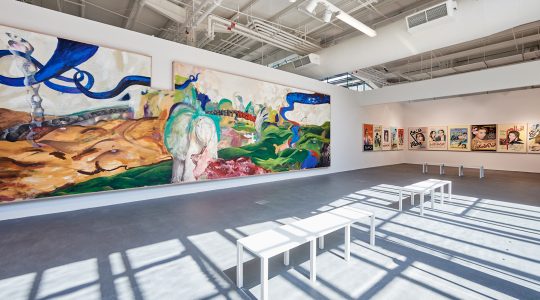 Podcasts, video lessons, book readings and tours of the current exhibitions will be included. Read more > 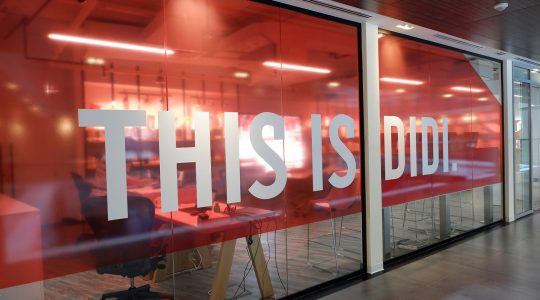 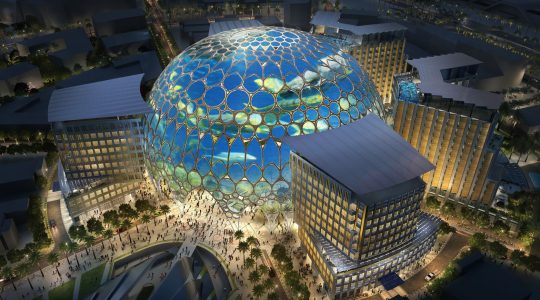 Organisers of Expo 2020 explore postponing event by one year 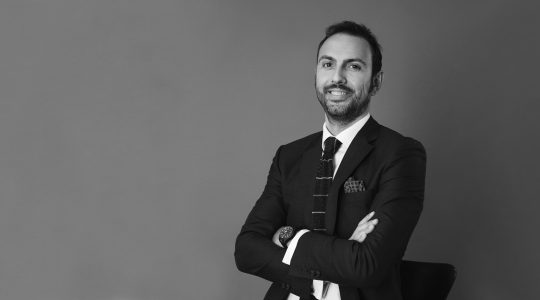 Ruggero Ottogalli on Downtown Design, the design market, the pandemic, and more 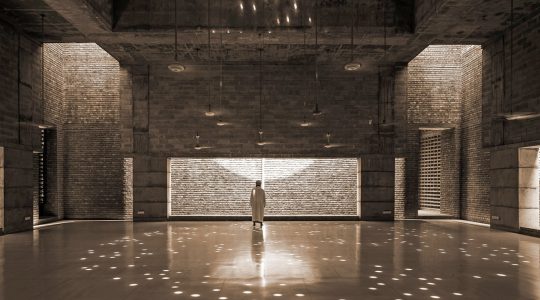 The sixth edition of the contemporary art and design award will take place globally. Read more >