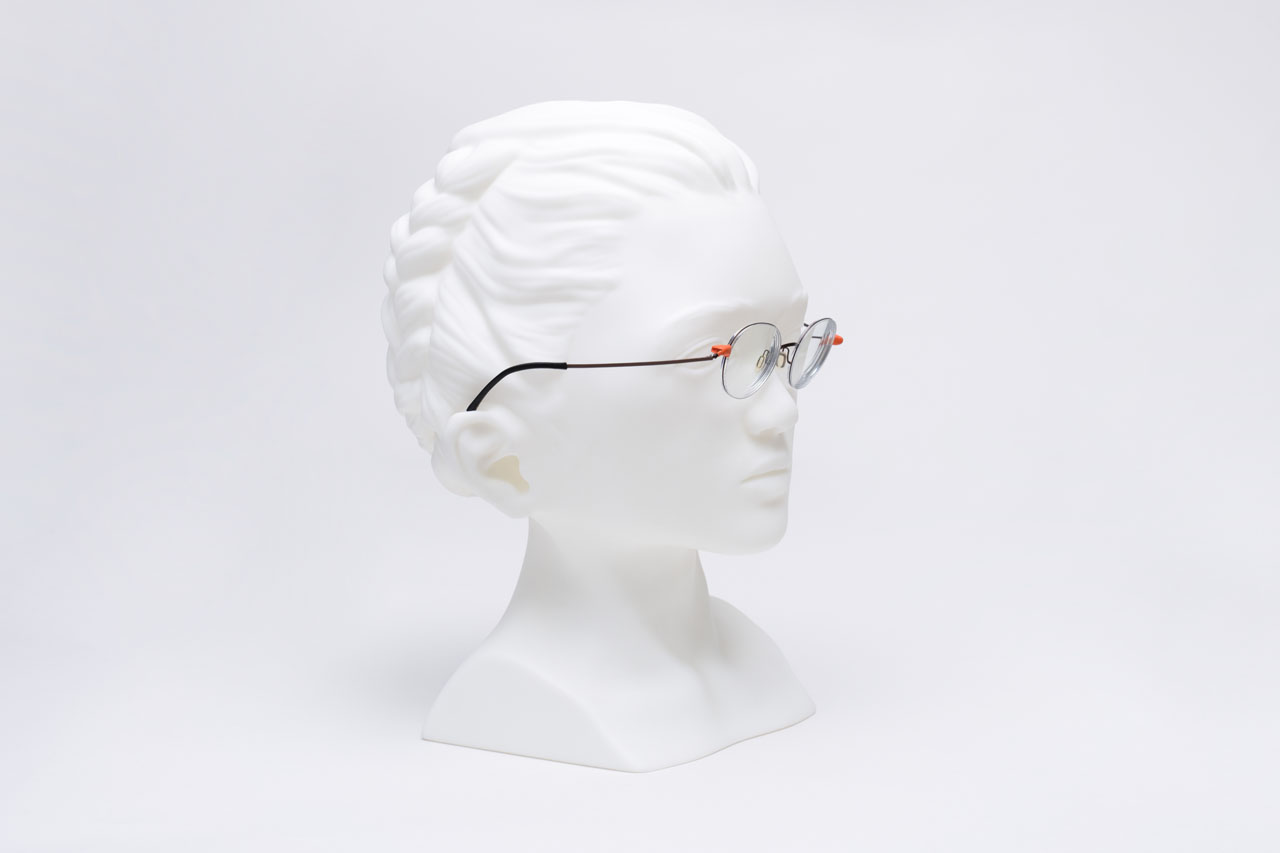 Urging a social reset in our relationship with broken or discarded objects, ‘R for Repair’ – an exhibition commissioned by DesignSingapore Council – offers a revival of the age-old tradition of repairing rather than replacing, with the aim of giving old objects new life.

According to ‘What a Waste 2.0’, a 2018 report by the World Bank,  each person generates around 0.74 kg of waste per day, globally translating to more than two billion metric tonnes a year of municipal solid waste. ‘R for Repair’ responds to this urgent global waste crisis by proposing that the best method of reducing the amount of global waste is t not create it in the first place. By repairing objects that are no longer in use, we avoid generating waste while also controlling consumption. 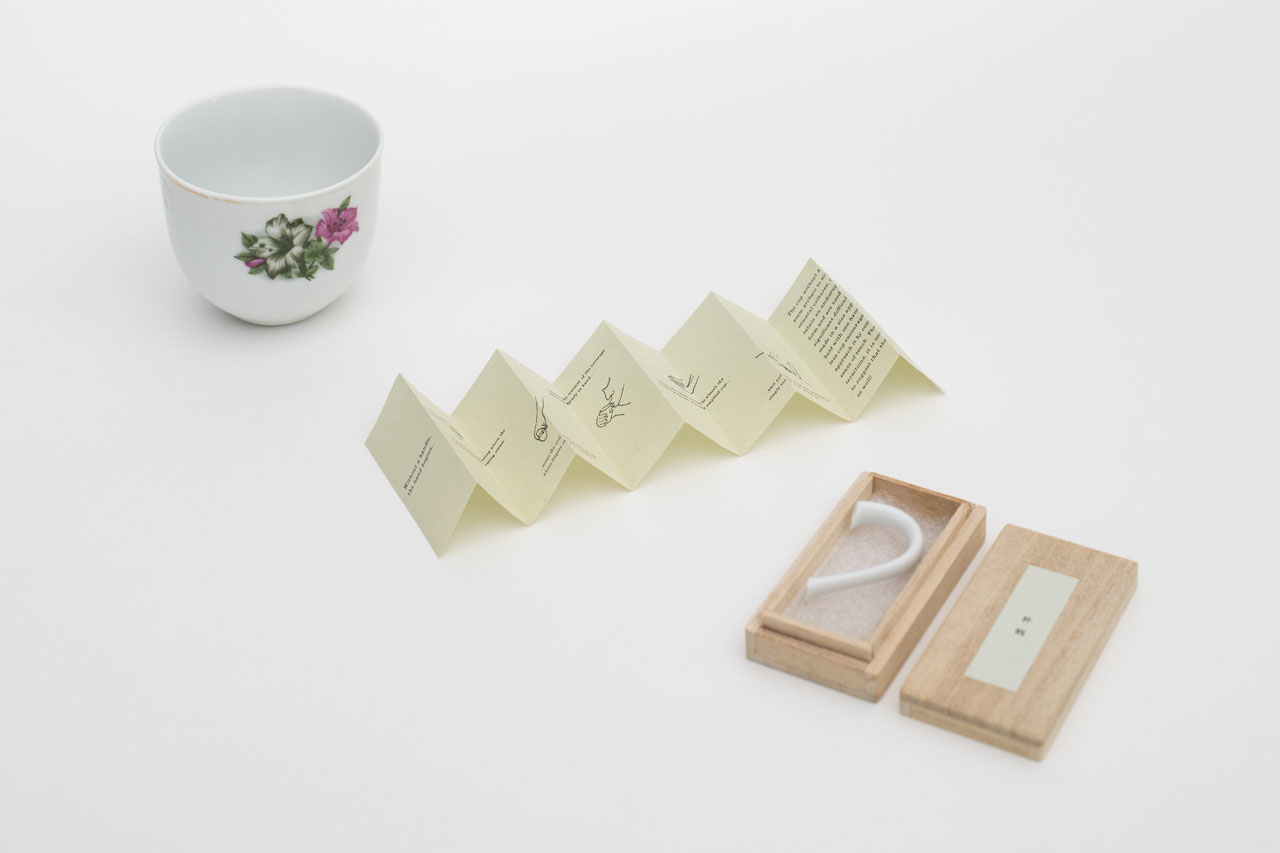 “I was reflecting on how ‘repair’ is not commonly seen as an aspiring activity,” designer Hans Tan tells identity. “You only repair things when you cannot afford to replace them, and it is not uncommon for people to see repair as lesser compared to buying a new product. When you have a hole in your clothing, you do not normally mend it. But we used to, not too long ago.

“Repairing is also typically perceived as demeaning by profession. Most of the time, designers aspire to design new products. I thought it would be interesting to bring an alternative perspective to repair, while ‘repairing’ our relationship with it.”

Tan sent out an open call for the public to submit objects that were either broken or have stopped working, but had been kept due to their sentimental value. The objects were then narrowed down to 10 and paired with ten Singaporean designers based on their area of expertise;  including Stateproperty, Atelier HOKO, Clement Zheng and Lanzavecchia + Wai, among others.

During the exhibition, the repaired objects are anchored by an engaging narrative, as well as an image of them in their original state in the home of the donor. Conversations between donor and designer are also displayed through text together with an explanation about their approach to repairing the objects.

The objects themselves range from mundane items such as a broken watch or spectacles to more intriguing pieces such as a fused radio clock. The designers transformed each object into an item that, although not completely new, contains renewed characteristics that may help to make it covetable again. 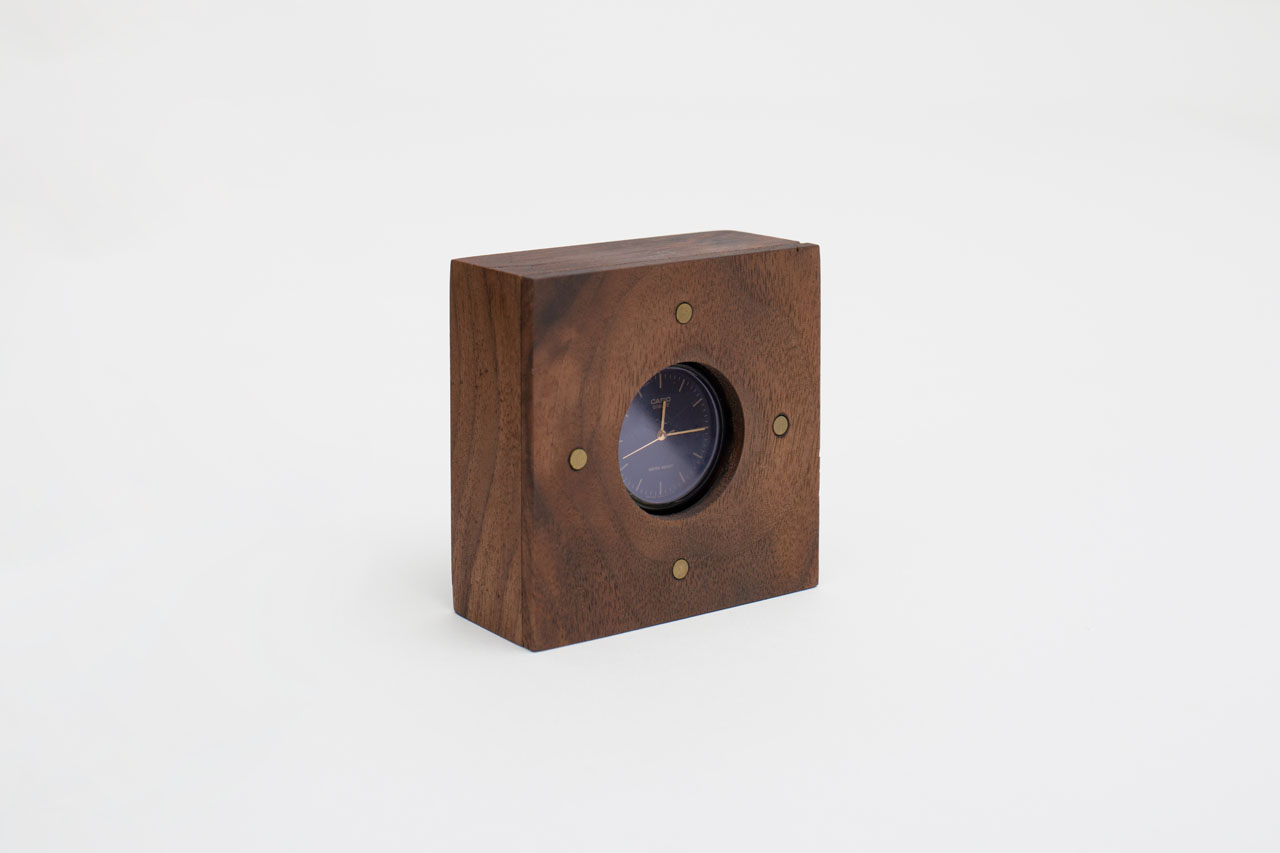 At the core of the exhibition is an attempt to transform the very idea of sustainability. “The project was not positioned to look for sustainable solutions,” says Tan. “Often, sustainable solutions are associated with inconvenience and sacrifice, so they don’t result in ‘sustainable’ practice. To me, it was more important to look for a mindset shift through this project, where the different repair approaches from the designers offer a variety of approaches to how one might see the concept of repair.

“Think about what else you can do with it. Could it do something else, become more meaningful, more beautiful and more identifiable? As one invests effort into the repair, an emotional connection is established: one that is valued above that which can be bought.” 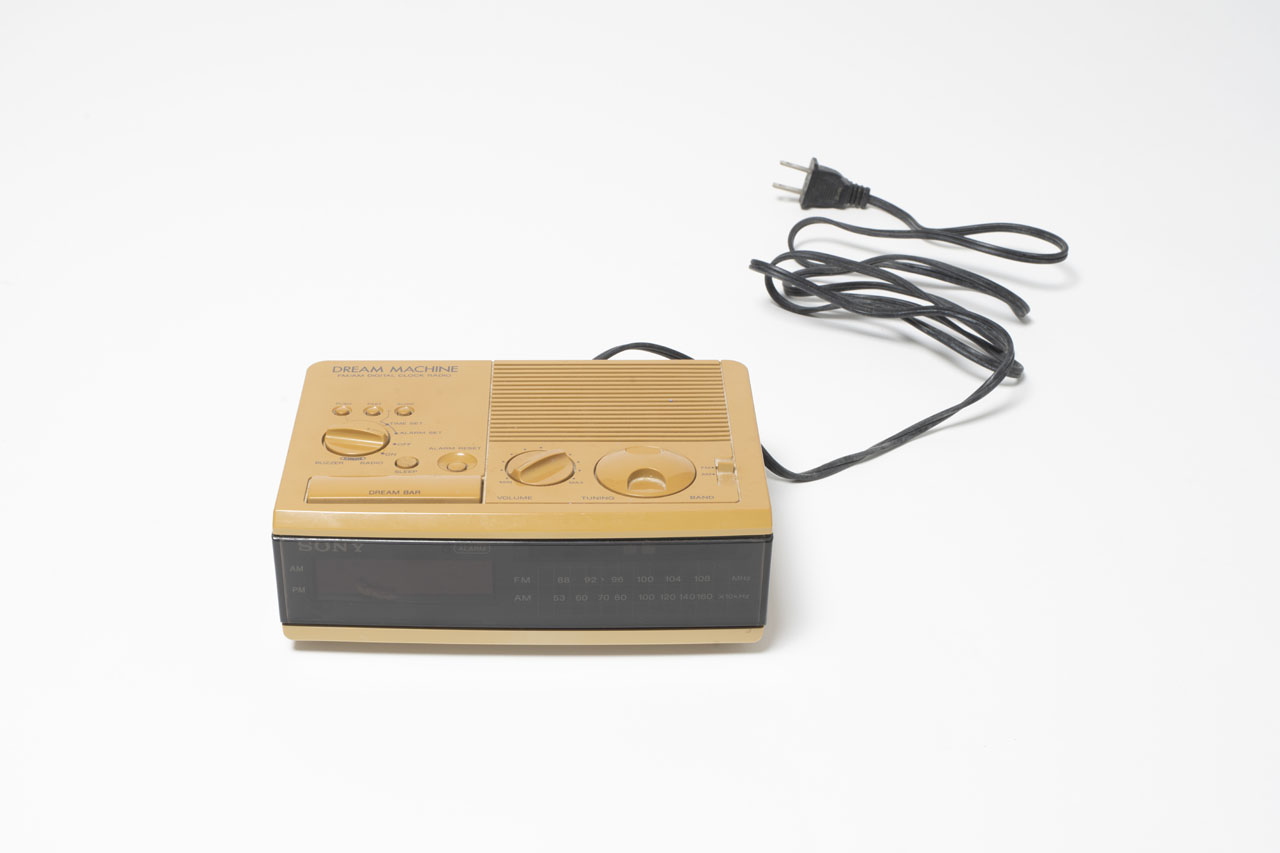 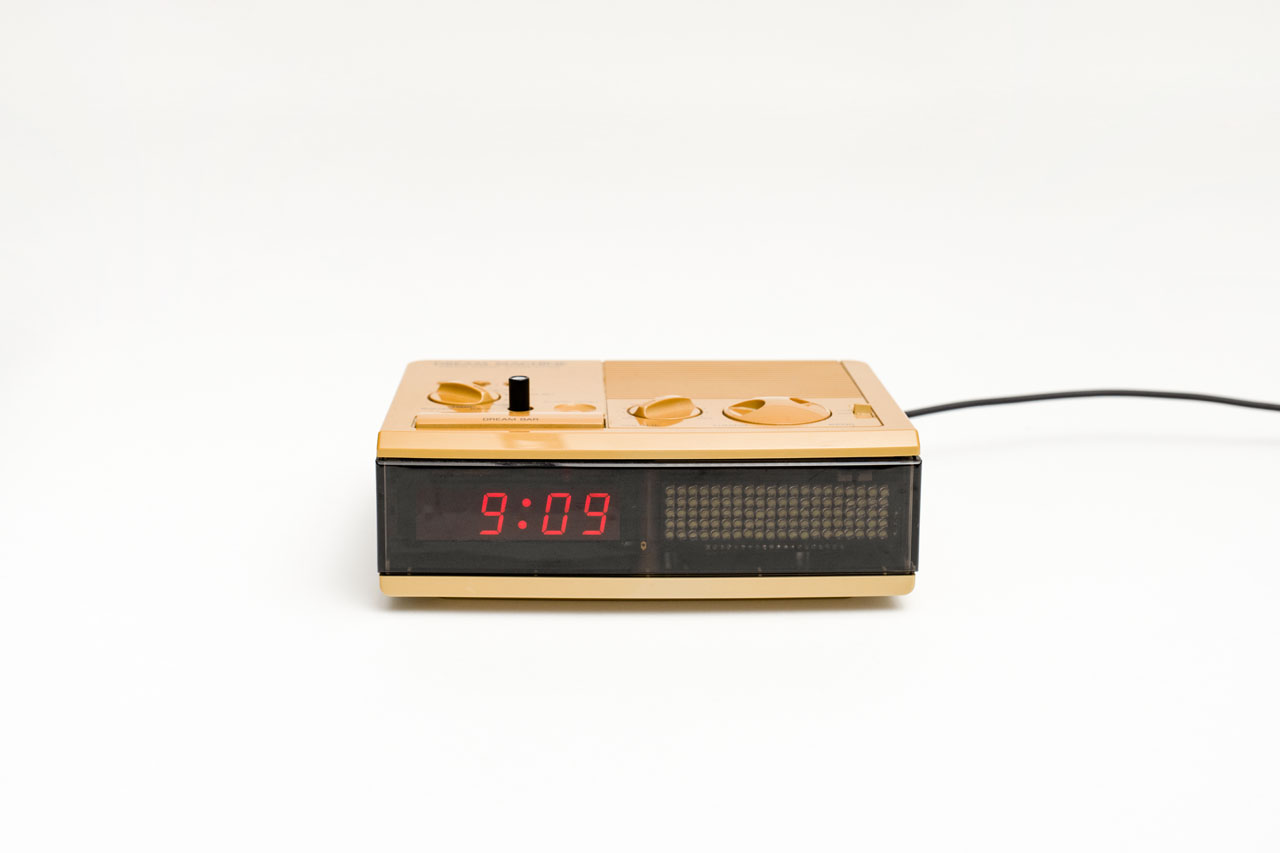 Tan further casts the exhibition against the backdrop of Singapore, where natural resources are scarce and craft fabrications and practices are hard to come by. “The use of waste and found objects has been a common thread in my own works,” he confides. “I guess it influenced the way I designed the brief for this project.”

Timo Wong and Priscilla Lui of Studio Juju were tasked with repairing a dilapidated antique Singer sewing machine, which now works perfectly again, with the addition of a sleek new laminate that enables it to double up as a study table.

“Consumers also need to engage in a new kind of behaviour,” the designers say. “They need to be conscious to buy, if they can, things that last. Or to repair where possible. You just need to be a little creative.”

Read more: Formafantasma coninues to put the design profession on the spot 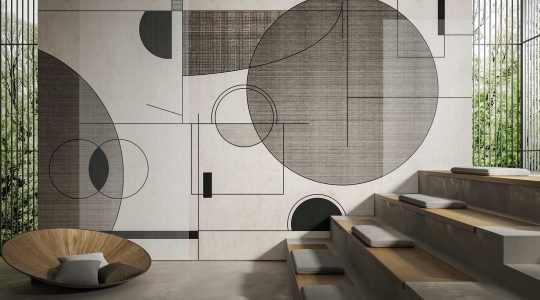 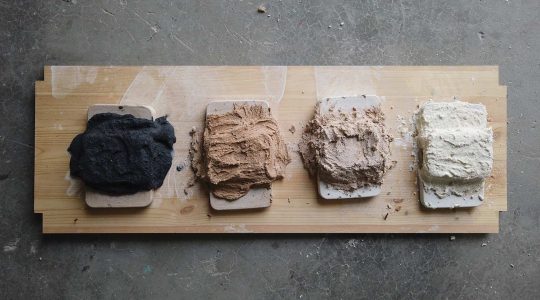 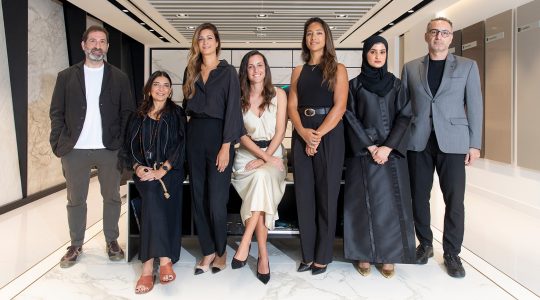 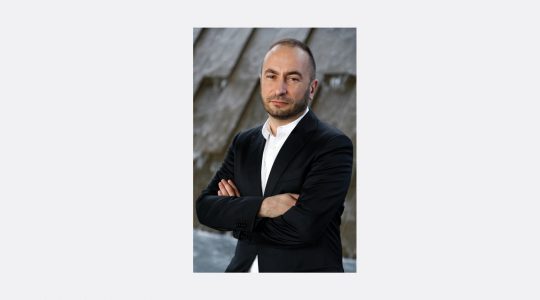 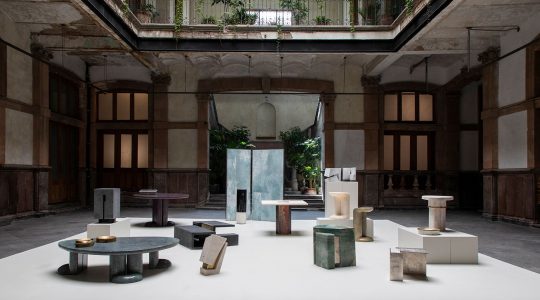 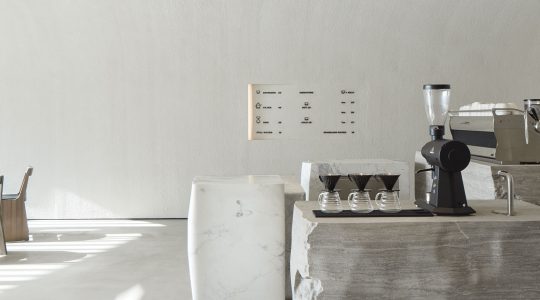