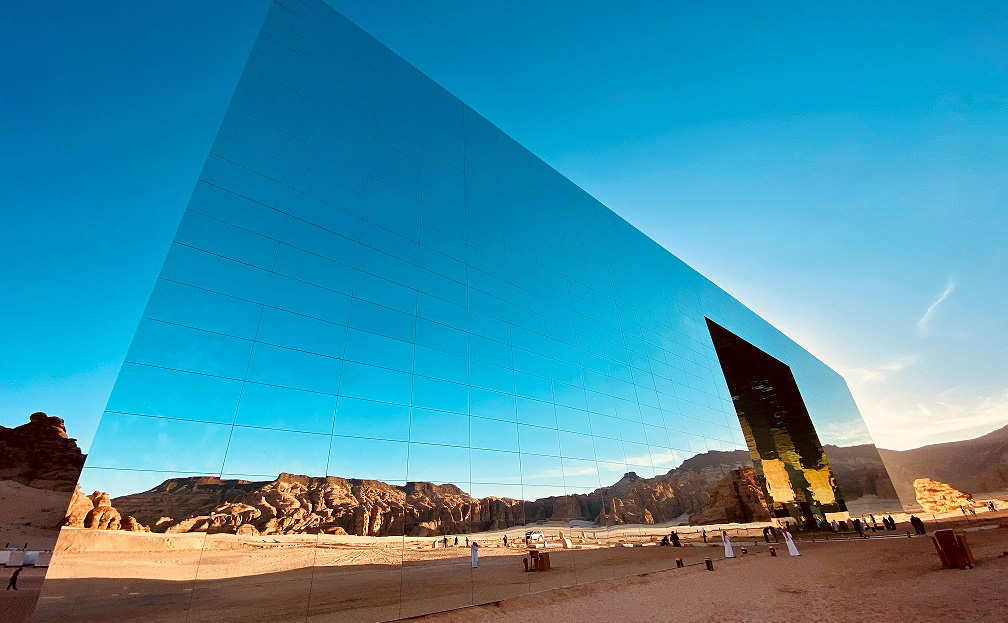 Maraya Concert Hall’s unique design promises to contribute significantly to Saudi Arabia’s tourism efforts. Completed in December 2019, the building uses its mirror cladding to generate a mirage effect of its surrounding environment. The cladding is the first of its kind and was rapidly developed specifically for the project by Guardian Glass.

Jasmin Hodzic, AME Marketing Director at Guardian Glass, said: “We are proud to have contributed to this Guinness World Record. We also highly value the opportunity to support the Royal Commission of Al-‘Ula. The essence and mystery of the Al Ula valley is captured through the mirrored glass façade of the building.”

Guardian Glass locally manufactured an exterior mirror based on its UltraMirror interior glass solution. Known for its durability, UltraMirror has been designed to withstand corrosion and stand up to chemicals and clouding.