Loewe delivers an important message with its commitment to contemporary crafts 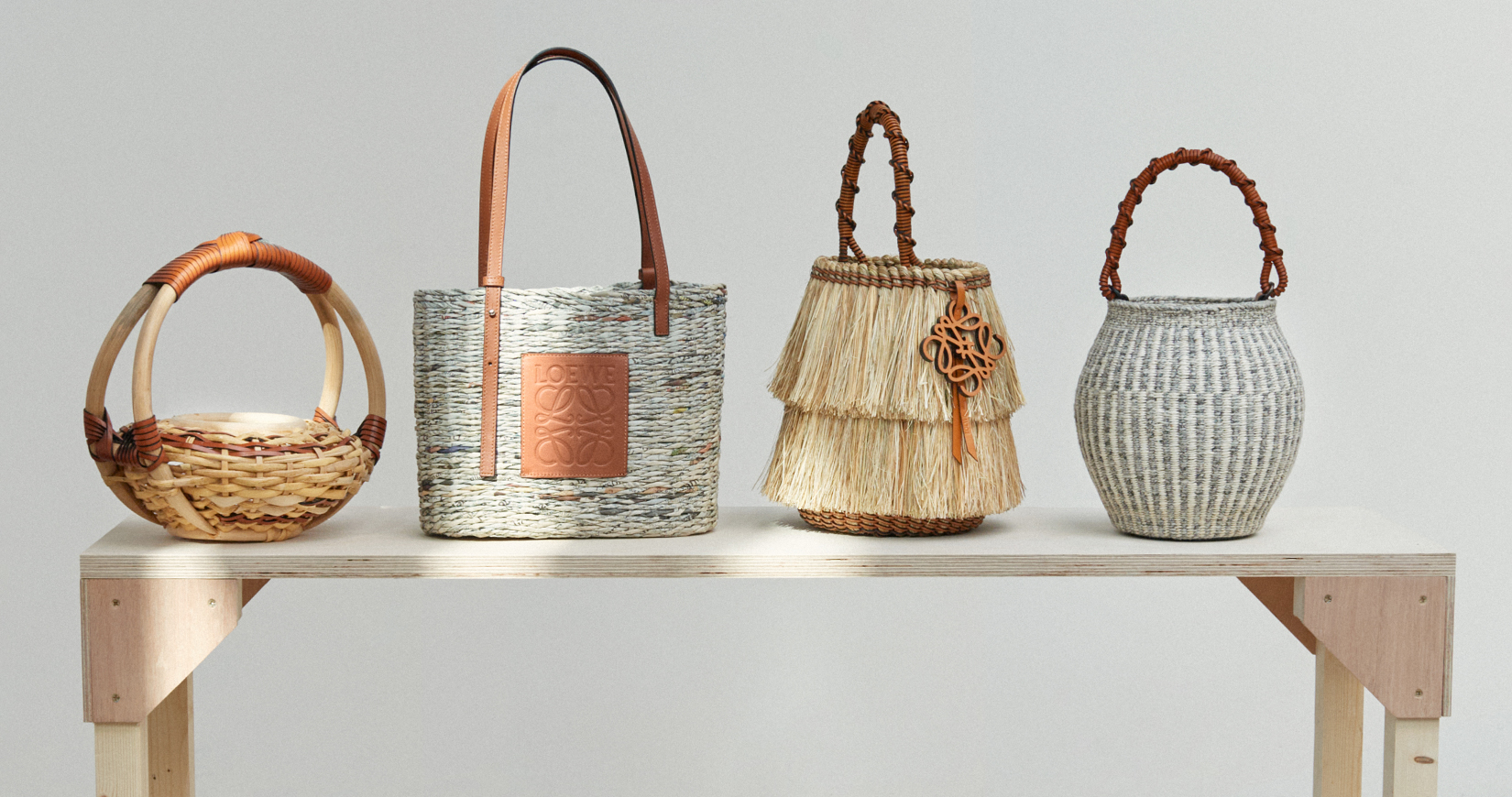 Few luxury houses have made such a passionate commitment to contemporary crafts as Loewe. Honouring its roots as a collective of artisans dedicated to leather making, the Spanish fashion house has since set craft centre stage. “It is where our modernity lies, and it will always be relevant,” explains creative director Jonathan Anderson. The brand supports contemporary art, craft and design from around the world through various initiatives such as the Loewe Foundation Craft Prize, as well as its annual presence at Milan Design Week – where its most recent exhibition, ‘Weave, Restore, Renew’, has delivered an important message. 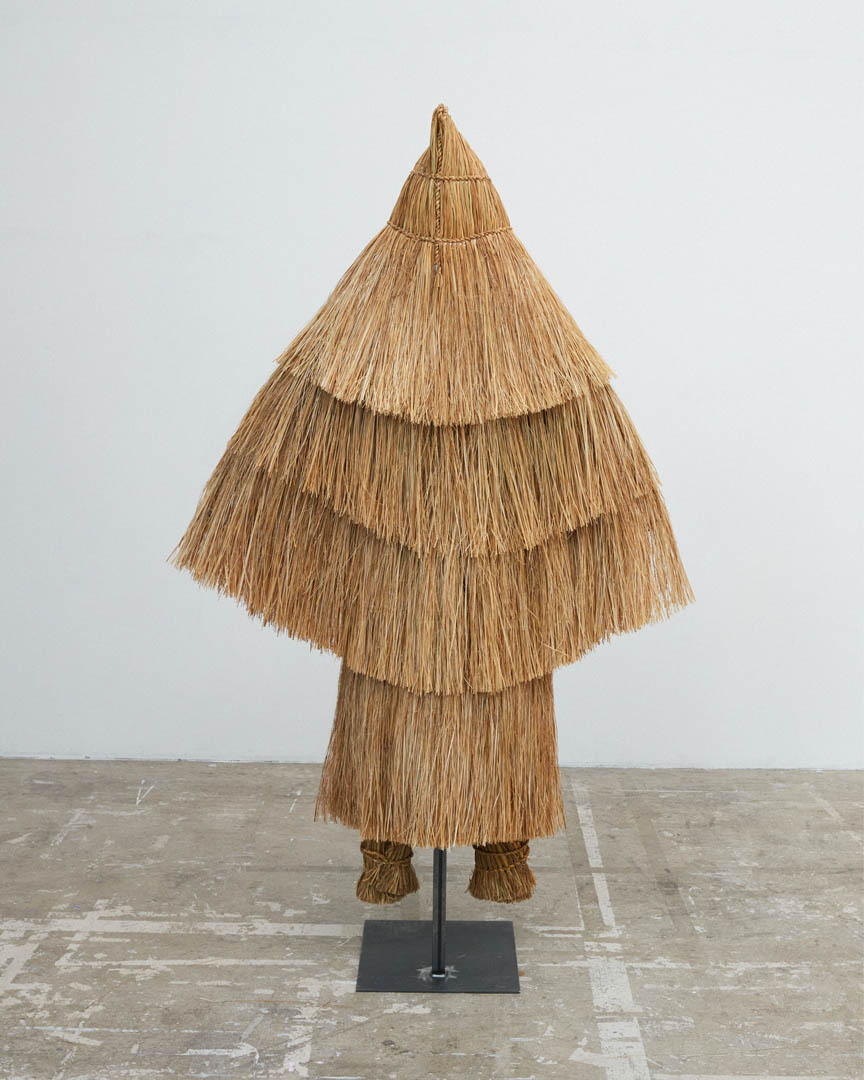 The project features 240 existing antique woven baskets from all over the world – each with its own distinct form and level of distress – that have been mended and repaired with leather in an approach inspired by kintsugi, the Japanese art of repairing cracked ceramics with lacquer, often mixed with powdered gold, amplifying the beauty of the objects. The art form revolves around the idea of giving new life to objects that may be forgotten or discarded. 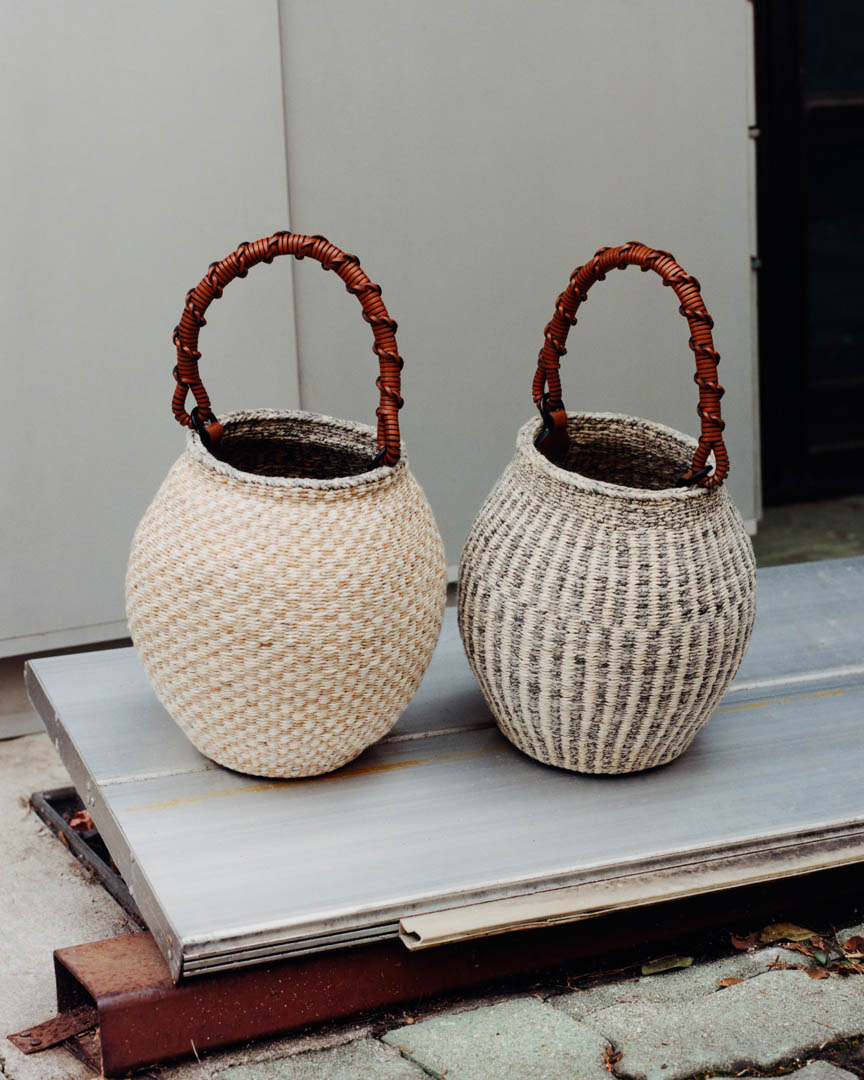 “Acts of manual labour give new meaning to each object, honouring the object’s history and value and preserving it for the future. Such a way of approaching the artisanal process sits right at the crossroad of respect for the environment and respect for the product,” Anderson says. “It is the opposite of senseless consumption, and an acknowledgement that things done with love and attention retain a human quality that lasts over time.” Exploring traditional crafts from Spain and abroad, one of the main sections of the exhibition is ‘Repaired in Spain’ which sees these straw, raffia or wicker baskets repaired, woven and embellished with leather by Galician artisans Idoia Cuesta, Belén Martínez, Santiago Besteiro and Juan Manuel Marcilla, using an ancient Galician technique called coroza which uses straw, reeds, briar and other natural fibres to weave objects. 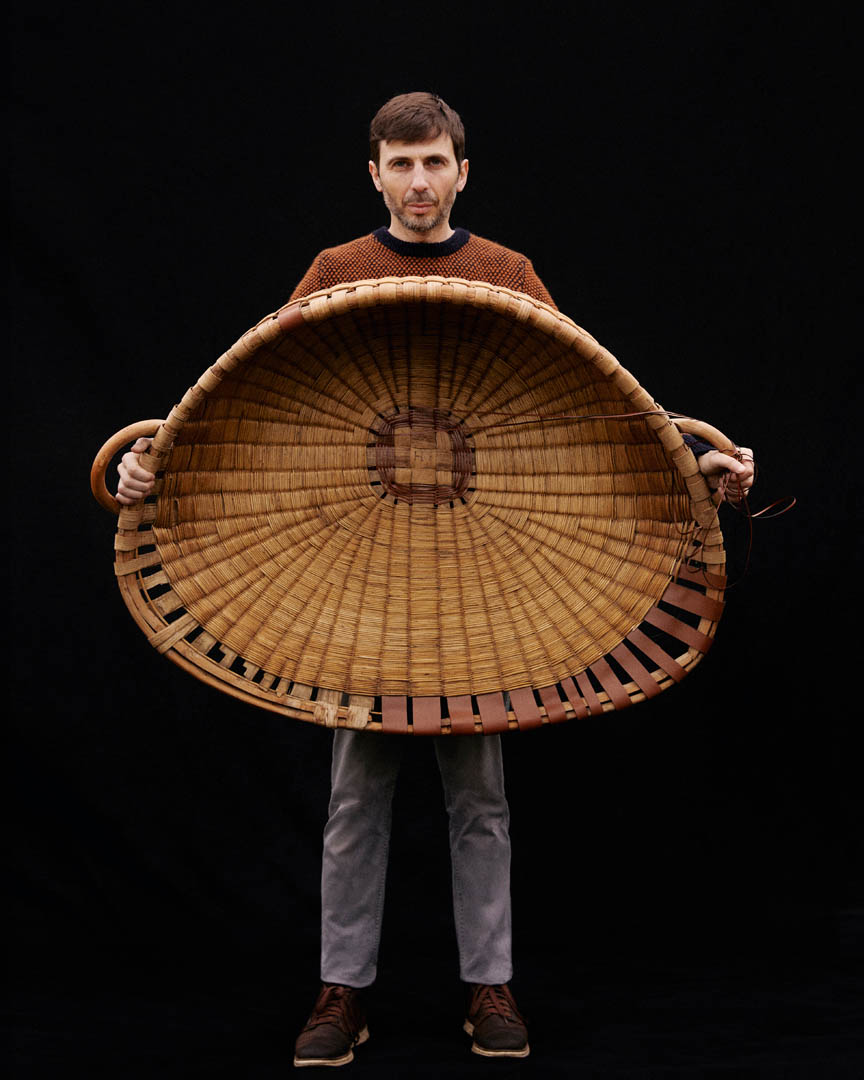 “The striking fringed capes were used in the region up until a few years ago and the coroza tradition dates back thousands of years. For [this] section we created a series of bags and basket bags that retain the distinctive tiers of fringes of the corozo, which look both practical and visually surprising, almost like sculptures,” Anderson explains. 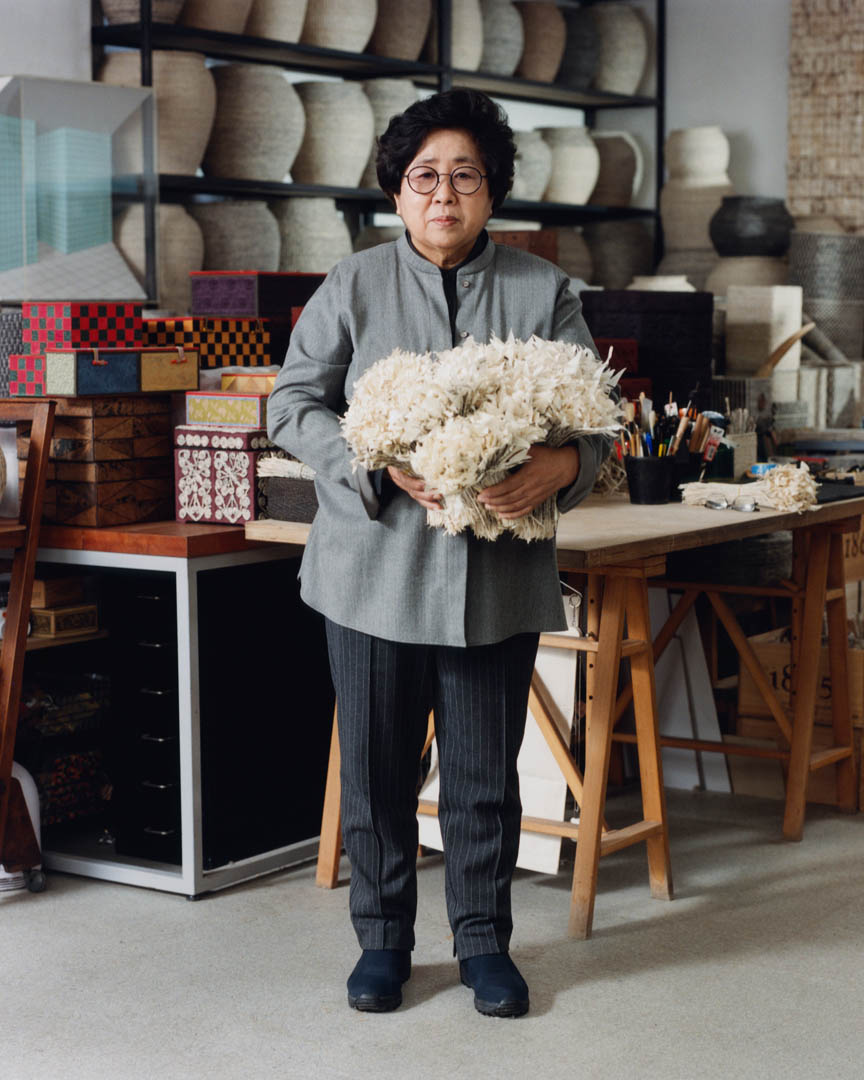 Another part of the exhibition features the traditional Korean jiseung technique that finely weaves strings of paper to create household objects, as employed by Young Soon Lee, who is a finalist from the Loewe Foundation Craft Prize. Using this technique with recycled newspaper, a series of tote bags was created. “Authentic craft, for me, is sustainable; [therefore] the concept of repair is fundamental in this sense,” Anderson concludes.