Four spectacular creations from international artists will light up the iconic landmark. 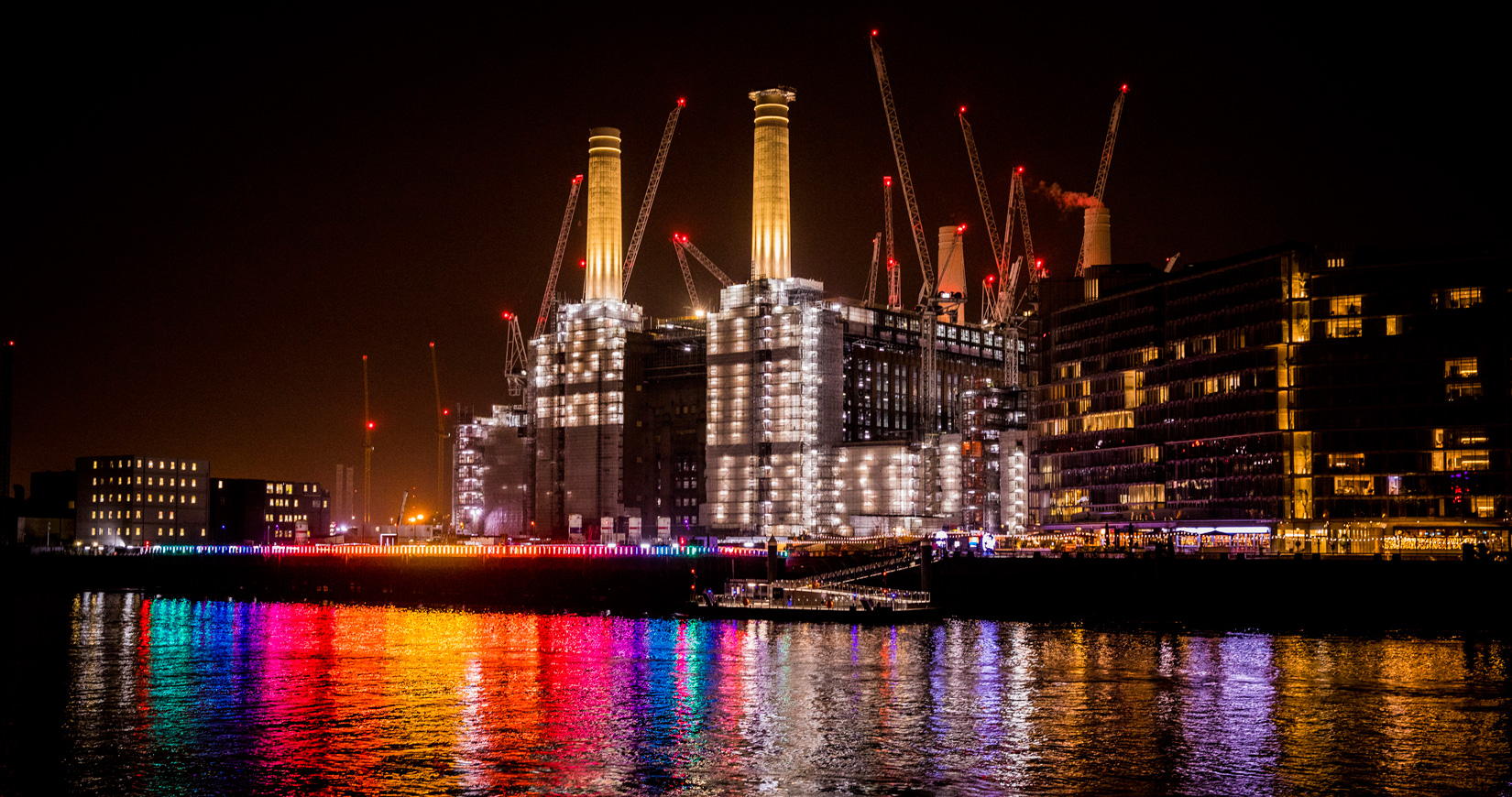 Battersea Power Station (BPS) in London is exhibiting its first light festival, which will brighten up dark winter evenings during January and February.

Four spectacular light installations from international artists will be on display for the first time in the UK, using the iconic London Landmark as a backdrop.

The four light installations on display are:

The festival is also offering a variety of dining choices at one of BPS’s eclectic bars and restaurants at the foot of the Power Station.

Battersea Power Station is one of central London’s largest new riverside neighbourhoods. The Dhs43 billion project will see the creation of a vibrant, mixed-use destination offering a community of homes, shops, restaurants, offices, culture and leisure venues, as well as 19 acres of public space, all serviced by an extension to the London Underground Northern Line.