If you’re looking to channel your inner 007 – or just want to imagine that Daniel Craig is in the driver’s seat next to you – your search is over. Sleek and stylish, the iconic Goldfinger DB5 is back, thanks to a unique collaboration between Aston Martin and EON Productions, the company that produces the James Bond films.

Following the successful DB4 G.T. continuation project, a series of 25 Goldfinger DB5 continuation editions*, will be created for customers by Aston Martin Works and EON Productions. The Goldfinger DB5 continuation will be based on James Bond’s legendary car from 1964 and built by Aston Martin Works at Newport Pagnell – the original home of the DB5. They will be authentic reproductions of the DB5 seen on screen, with some sympathetic modifications to ensure the highest levels of build quality and reliability.

This authenticity will extend to include functioning gadgets such as revolving number plates and more, which were made famous in Goldfinger. The gadgets will be co-developed with Oscar®-winner Chris Corbould, special effects supervisor from the James Bond films. Officially sanctioned by Aston Martin and EON Productions, all the Goldfinger edition cars will be produced to one specification – Silver Birch paint – just like the original.

The most instantly recognisable car of all-time, the DB5 made its first appearance in the third James Bond movie, Goldfinger, alongside Sean Connery as James Bond. Laden with gadgets and armaments installed by Q Branch, the secret agent’s Aston Martin became an instant hit with moviegoers. 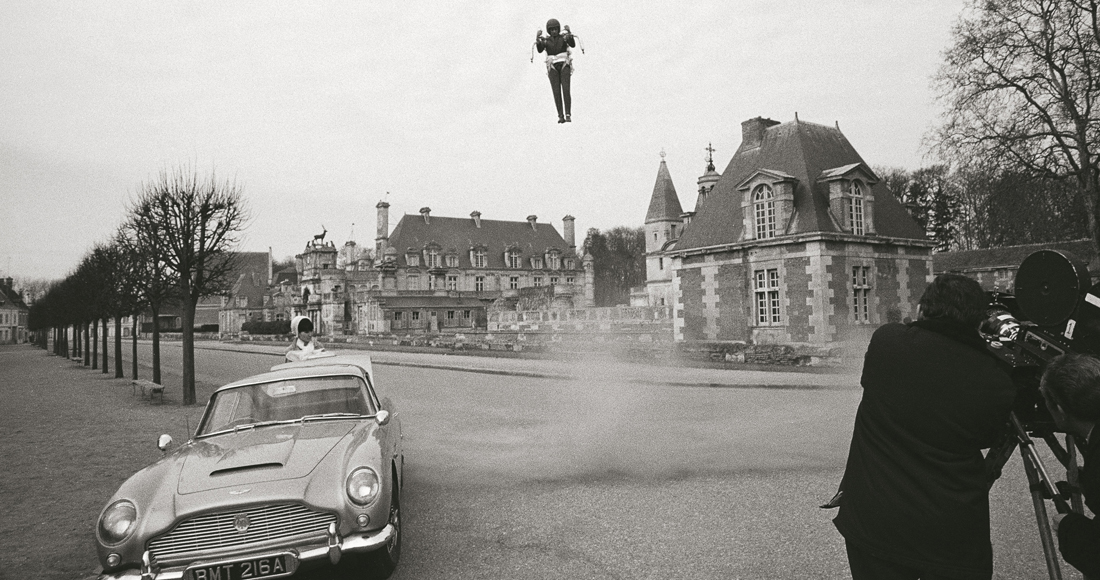 Since its seminal appearance in Goldfinger the DB5 has featured in a further six James Bond movies: Thunderball (1965), again with Connery; GoldenEye (1995) and Tomorrow Never Dies (1997) with Pierce Brosnan and three appearances alongside Daniel Craig in Casino Royale (2006), Skyfall (2012) and Spectre (2015). James Bond and his DB5 have become two icons of popular culture and one of the most successful and enduring movie partnerships of all-time. 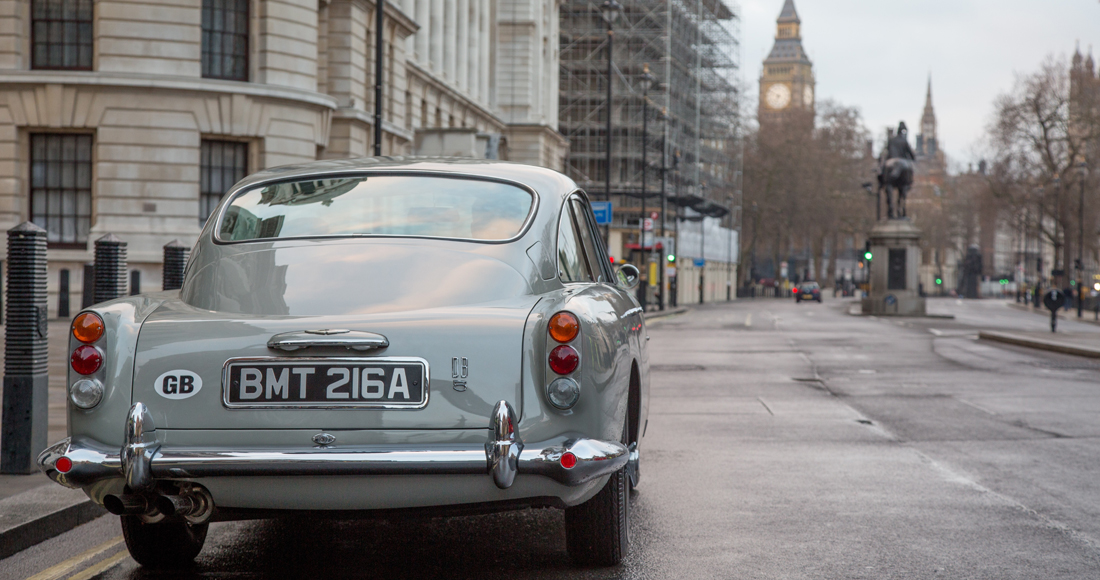 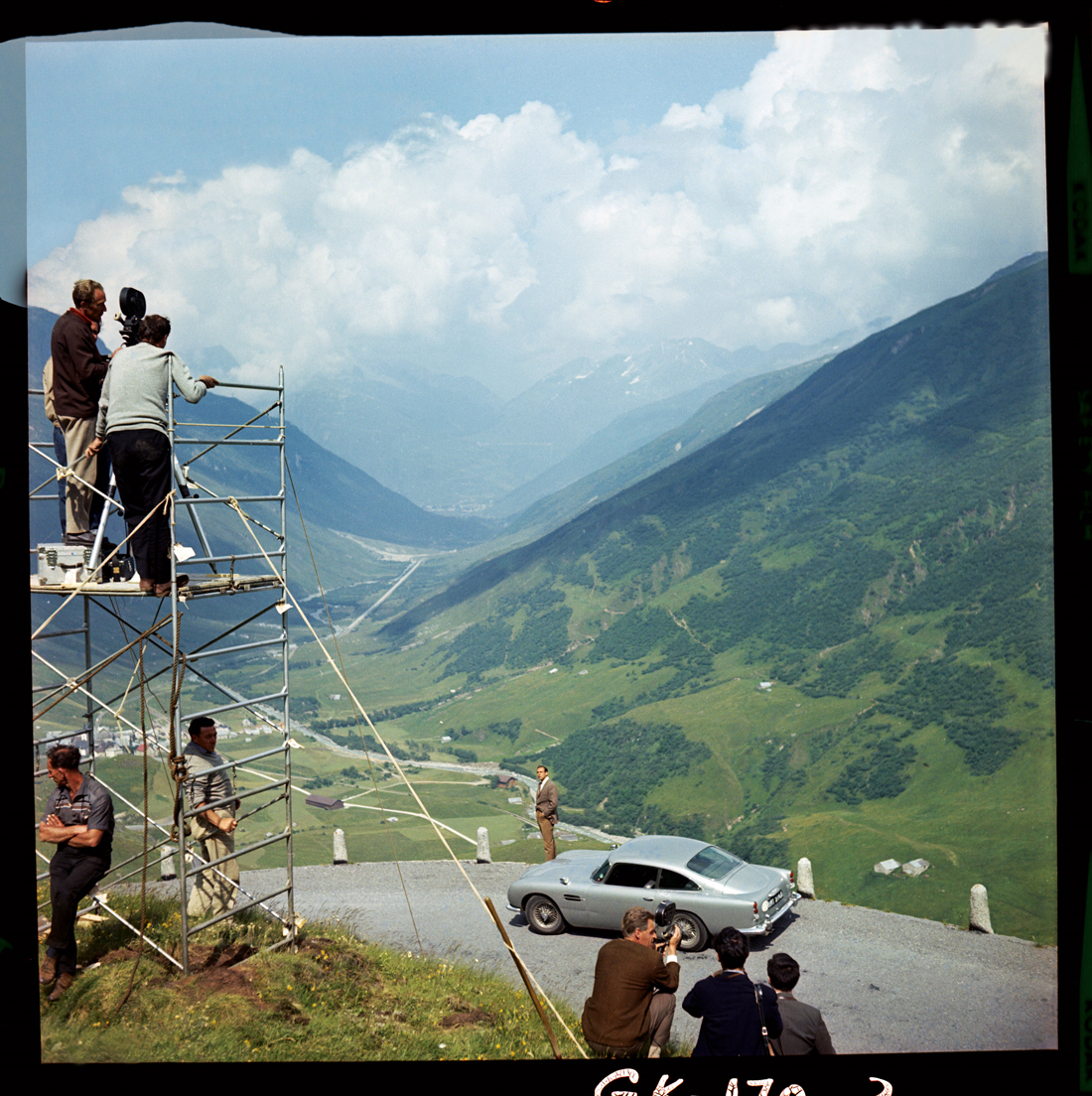 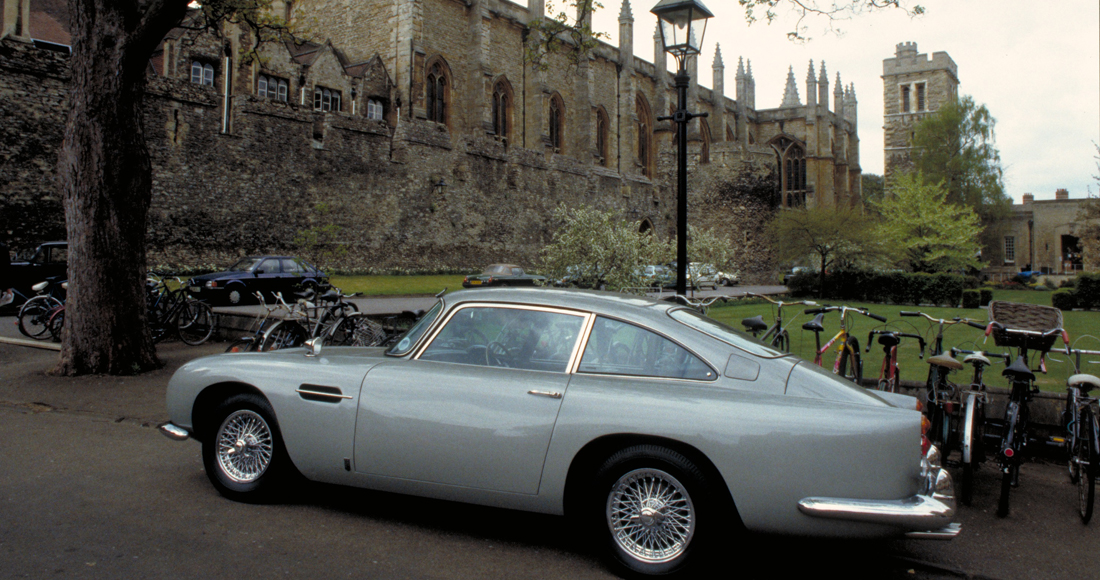 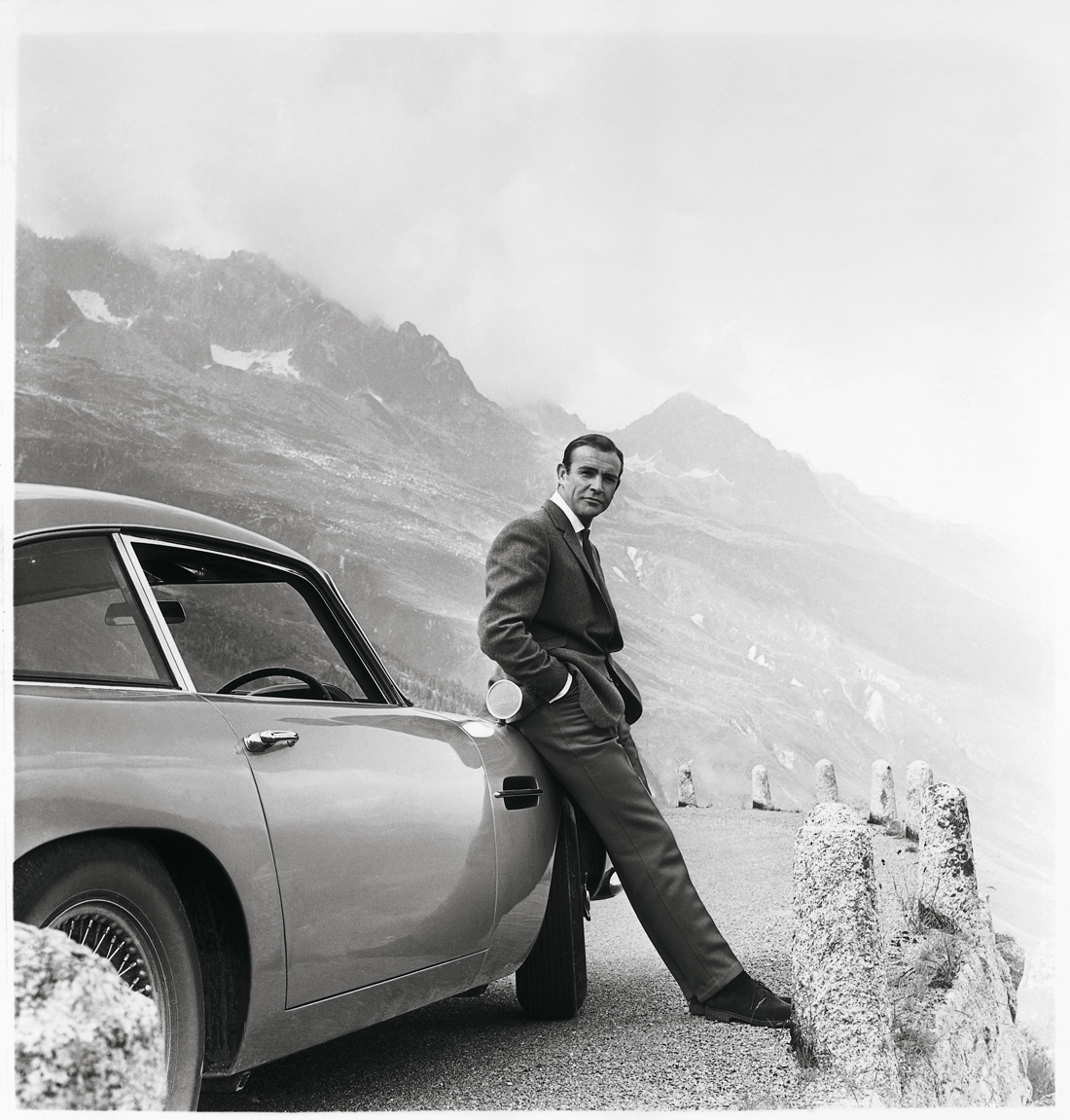 Missed the virtual ceremony? You can now watch it online Read more > 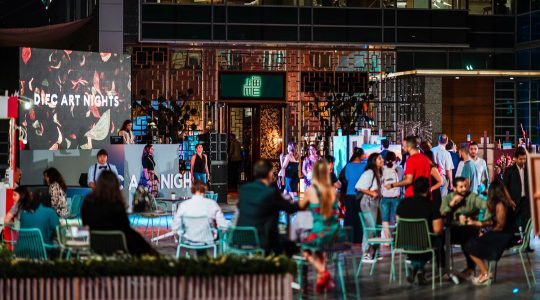 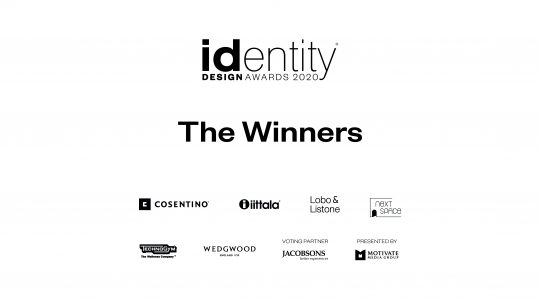 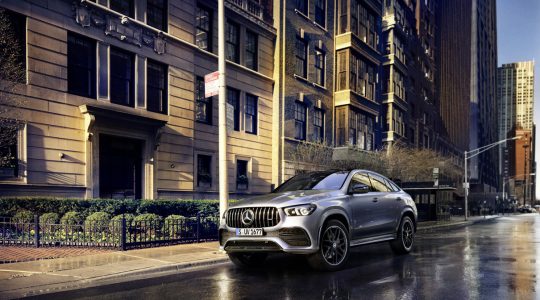