Wetland responds to the Venice Architecture Biennale's theme 'how will we live together?' 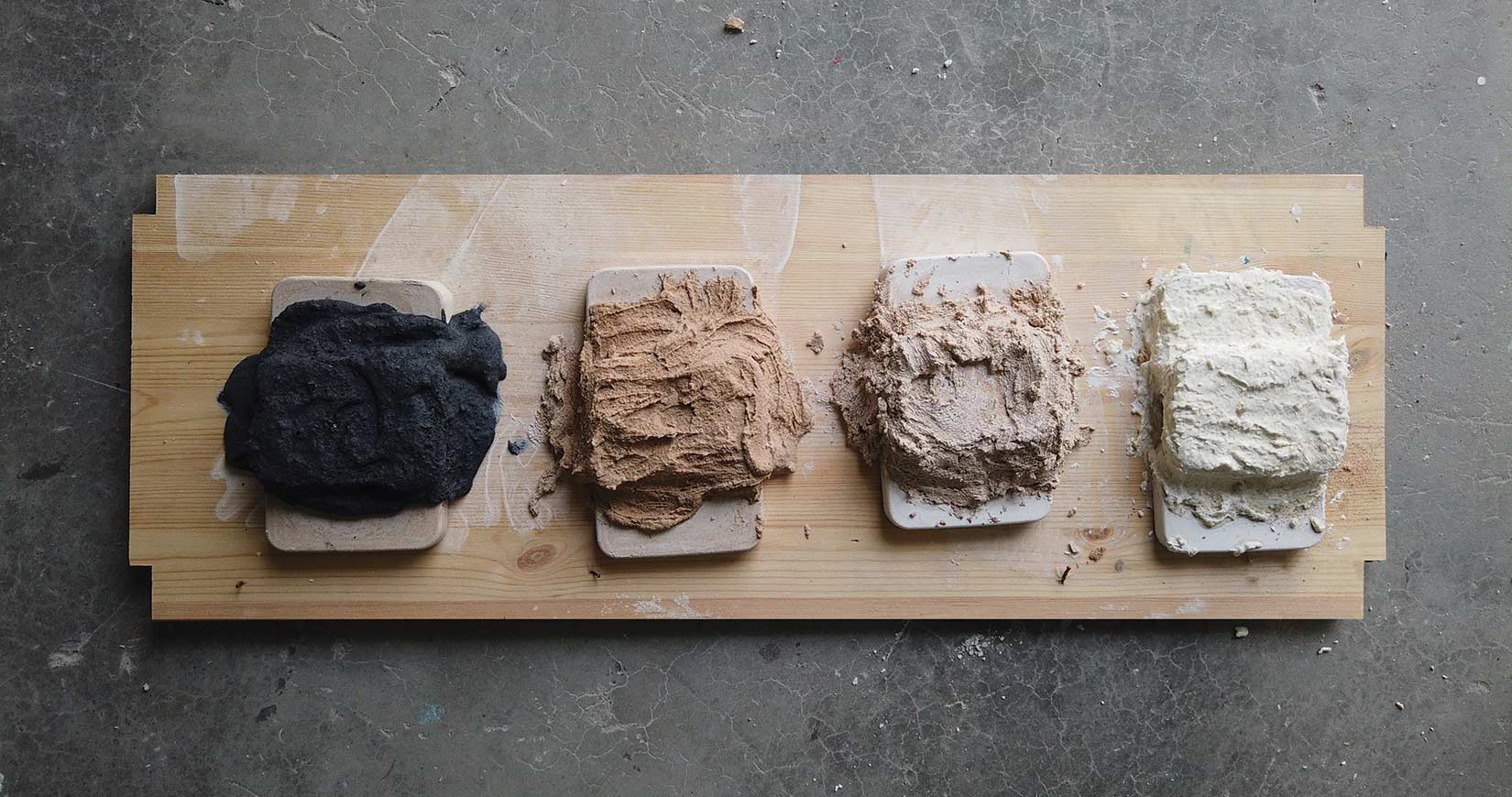 When Hashim Sarkis, Lebanese architect and curator of the 17th Venice Architecture Biennale, called upon architects to question ‘how will we live together’, he prompted very timely responses that focus on global challenges. One such example comes from the UAE, where architects Wael Al Awar and Kenichi  Teramoto are experimenting with an alternative cement for the country’s pavilion.

Founders of waiwai design, a multidisciplinary practice with offices in Dubai and Tokyo, Al Awar and Teramoto have long worked to address the social, environmental, economic and technological aspects of architectural projects, and their exhibition for the UAE’s pavilion, entitled Wetland, is no different. Confronting the harmful effects of traditional cement on the climate (cement generates eight percent of the world’s CO2 emissions), the curators will present a structural prototype inspired by the UAE’s sabkha (salt flats) and built from minerals extracted from the rejected brine of the country’s industrial desalination.

“We were looking for a vernacular architecture that is similar to the region, and what we found was an architecture that used salt in the construction of buildings in Siwa, a region on the border of Egypt and Libya,” says Al Awar. “They extracted blocks from the sabkha itself and used mud as glue. That was interesting to us because the UAE’s landmass is five percent sabkha, or wetland.”

Although vernacular architecture in the UAE was typically crafted with coral, which Al Awar attributes to the material being easier to work with than the sabkha, the discovery of Siwa engendered a curiosity in the curators, and triggered a years-long research endeavour into building materials that could be made from locally available resources.

“To be clear, we have zero intention of using the sabkhas to build with,” says Al Awar. “They are simply a source of inspiration and something to learn from. In fact, we are fighting for their preservation because they are carbon sinks – one square metre of sabkha can absorb more CO2 than one square metre of rain forest. They are the lungs of the UAE.” 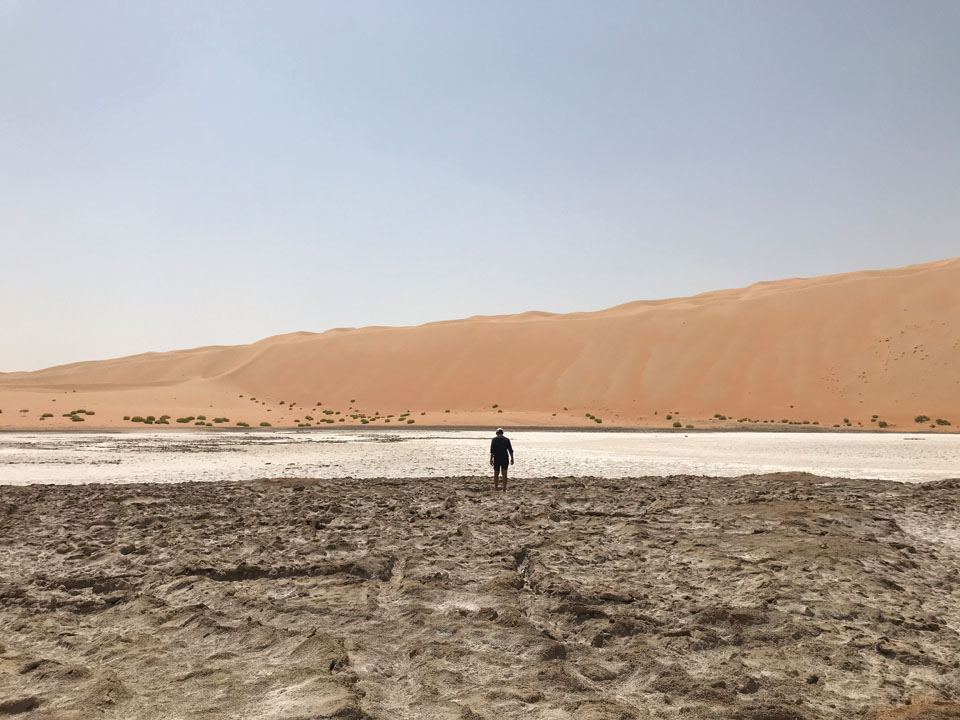 Al Awar and Teramoto – who are collaborating with several institutions and agencies including the environmental agency of Abu Dhabi, the American University of Sharjah, NYU Abu Dhabi and Tokyo University – have found a solution in the extracted minerals from the reject brine of desalinated water. With the UAE having the third-largest desalination plant on the planet (and en route to having the largest), there are plenty of resources to work with and meet the demands of the country’s development plans. According to Al Awar, the equivalent of nearly 5000 Olympic-sized swimming pools of rejected brine is dumped back into the sea on a daily basis once it’s been removed from the seawater during the purification process. This waste product can be recycled for construction, and the UAE’s pavilion will show just that, as the prototype will be built from 3000 units cast in soil and shaped like coral.

And while this is the basis of the pavilion’s exhibition, Wetland also aims to address several other ongoing challenges, including what Al Awar refers to as “issues caused by 20th-century individualism” and the modern architect’s neglect of greater responsibility. While both are dense topics to tackle, the pavilion’s team hopes that visitors pick up on its message of collaboration and each person’s responsibility to build a safer future. 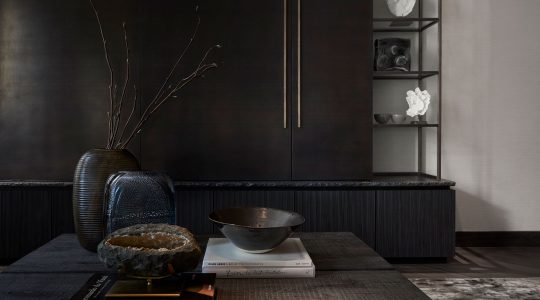 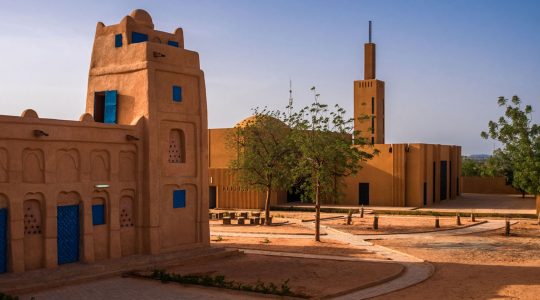 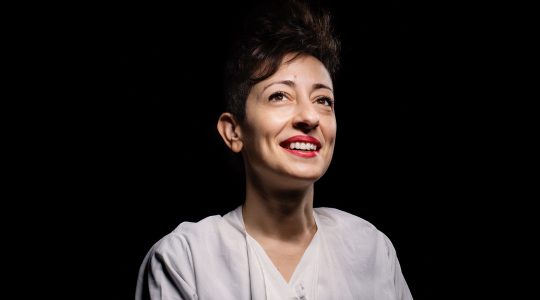 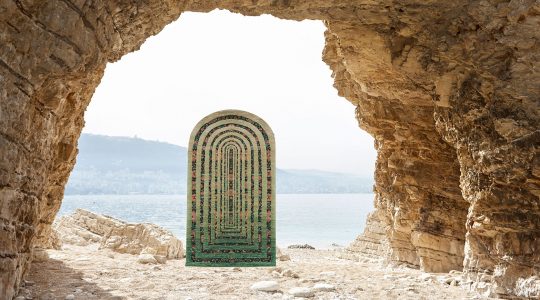 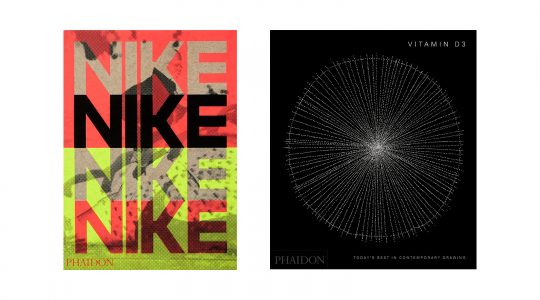 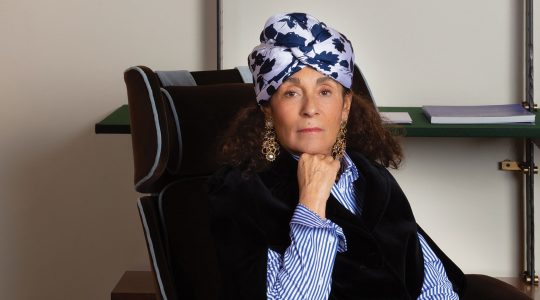