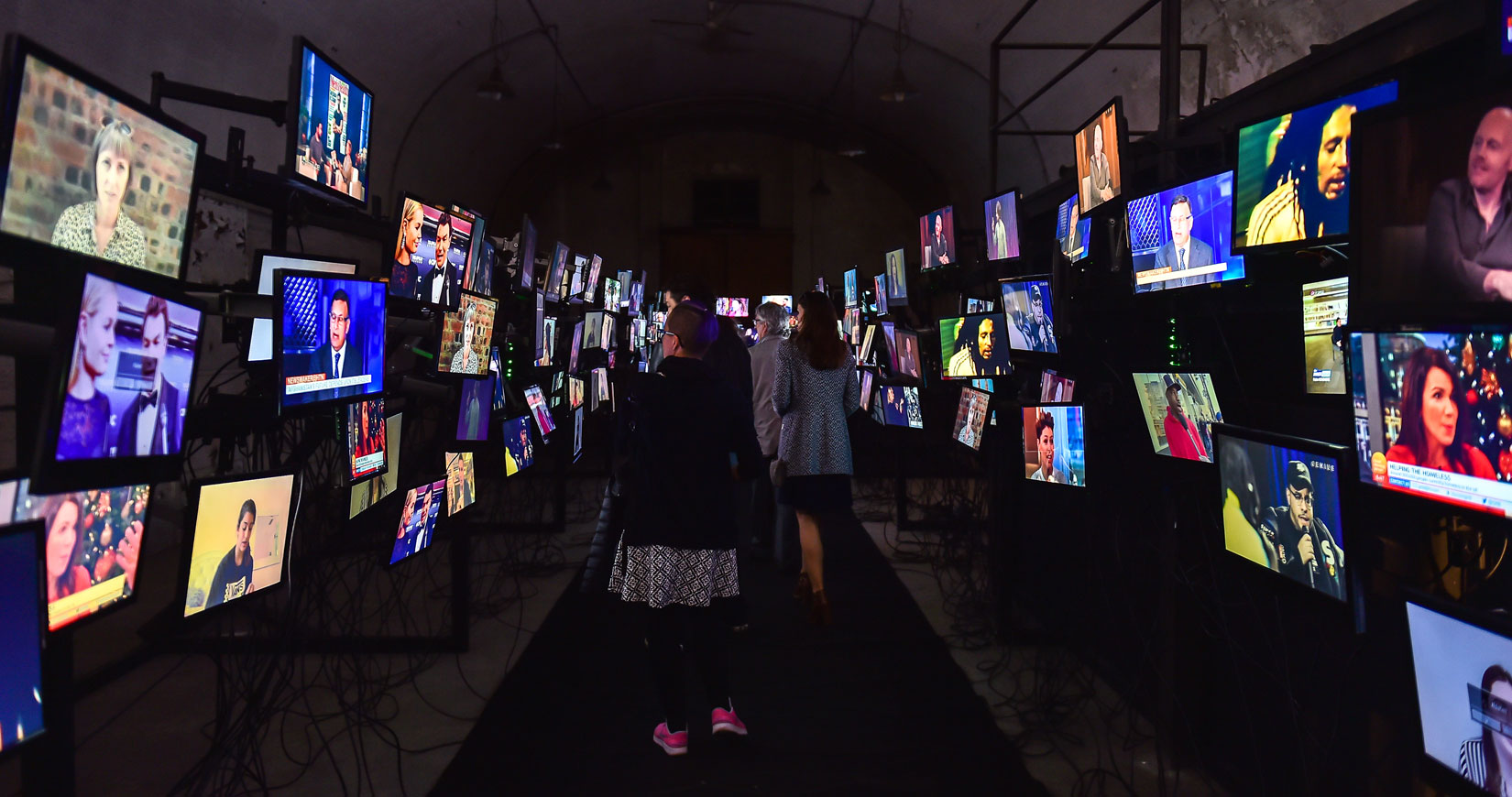 Design exhibitions platform Ventura Projects has announced that it will cease all future international activities following the cancellation of international fairs such as  Milan Design Week 2020 due to the global Covid-19 outbreak.

The company, which put Milan’s Lambrate district on the map during the annual design week in addition to establishing the careers of many young designers, said it had to cease operations in all future events including Milan Design Week.

“It is with great sorrow that I’ve had to witness how the corona crisis has hit the entire world and event and design industry, and thus my company,” said founder and art director Margriet Yollenberg.

“I spent many sleepless nights worrying about whether and how I could save or transform my company to adjust to a new normal to still be able to serve the design world and enable the talent as we have always done. It is therefore with great pain in my heart that I came to the conclusion that it is no longer feasible to build my dream, and therefore the dreams of many designers and design studios. The current circumstances leave me no other choice but to end Ventura projects,” she added.

In 2010 Ventura Projects, organized by Utrecht and Milan-based company Organisation in Design, launched the exhibition Ventura Labrate in the Milanese district and since established its importance in the design calendar. In 2018, it presented Ventura Centrale and Future in other parts of the city, and has since established the careers of many upcoming designers.

Designers expressed their shock and regret at the news, including Dutch designer Maarten Baas, who has exhibited at many of its projects over the years.

“From scratch, Ventura Projects created something unique and was able to renew and expand their concept during the years,’ notes dutch designer Maarten Baas.

“Many designers, including myself, have been given and seized opportunities to show themselves through Ventura Projects. They gave colour to Milan Design Week and visitors knew they could expect something good. I was shocked when Margriet called me and told me about the news. With the loss of Ventura Projects, a great catalyst has been lost.”