The Constellation: A starry remembrance

One of the world’s largest pieces of abstract 3D portraiture has been unveiled in the UAE capital in honour of the late President, His Highness Sheikh Zayed bin Sultan Al Nahyan.

Housed in a 30-metre-high, custom-built pavilion, The Constellation weighs 250 tonnes and is comprised of some 1327 geometric shapes suspended on 1110 tensioned steel cables, which combine to create a shimmering silhouette portrait of Sheikh Zayed that twinkles like stars at night. This is said to be one of the largest installations in the world featuring abstract portraiture of this scale.

The inauguration of the Founder’s Memorial, which was commissioned by the Ministry of Presidential Affairs earlier this year, is a major highlight of the Year of Zayed – celebrating the 100th anniversary of the birth of the much respected leader.

A great deal of technology has gone into the creation of this stunning structure – including the use of drones and robots – to ensure perfect positioning and accuracy for maximum effect.

A major element of this dramatic piece of public art is the lighting, which was carefully engineered by dpa Lighting Consultants.

According to a dpa spokesperson: “In order to achieve a three-dimensional rendition of the sculpture at night, 753 downlights and 1203 uplights were custom-made to illuminate the sculpture from above and below.

“Each fixture is fitted with a 3.5 Watt warm white LED and integral DMX control, which enables a tailored lighting scheme that responds exactly to the differing textures and forms of the individual and collective solids that make up the artwork.”

The Visitors’ Centre is equipped with state-of-the-art multimedia equipment that reveals the vision and leadership of Sheikh Zayed.

The Founder’s Memorial is surrounded by the carefully curated outdoor Memorial Park and outdoor space that includes the Sanctuary and Heritage Gardens, which features UAE indigenous plants, highlighting His Highness’s passion for gardens, water and the cultivation of the desert.

Additionally, a number of art and photographic exhibitions marking the centenary are ongoing throughout the country.

As part of the Year of Zayed activities, Dubai Chamber and Motivate Publishing recently launched a book – Zayed: Life of a Great Leader – to honour the life, legacy and visions of the man widely considered to be the architect of the UAE. You can get a copy through BooksArabia or in leading bookstores nationwide.

Open daily, the Founder’s Memorial offers a  stimulating high-tech insight into the life and times of a UAE visionary. 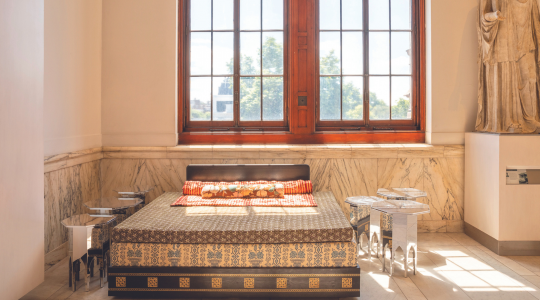 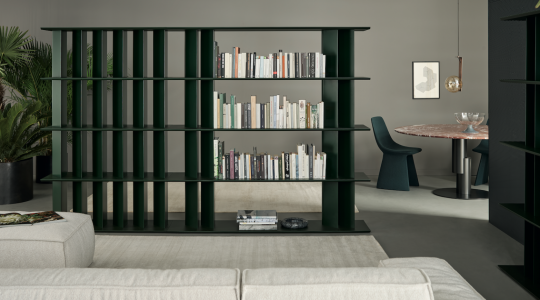