Homely workspaces will be the key theme for the upcoming fair in Paris. 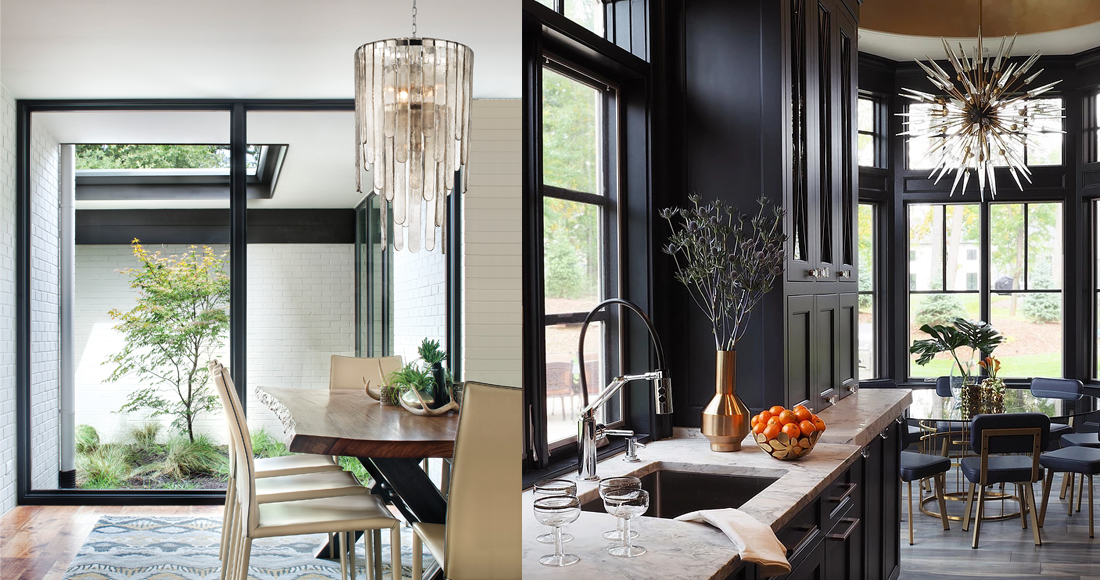 Homely workspaces will be the key theme for the upcoming Maison et Objet fair in Paris, where the latest inspirations and ideas for interiors and lifestyle will be unveiled.

‘Let’s work together – making workspaces feel like home’ is one of the main topics that the exhibition will be addressing, as the divide between work and home narrows and the demand for more comfortable workspaces grows.

Over 3000 brands will exhibit their latest designs to an audience of some 90,000 – the majority of whom are non-French.

This global gathering, as always, will seek to be on the cusp of cutting-edge design, and the organisers continue to have a knack of spotting tomorrow’s design talents.

Laura Gonzalez, one of France’s most in-demand young designers, has been named Designer of the Year for the second edition of Maison et Object 2019. Gonzalez, who has been making waves in the European design scene since she was just 26 years old, follows in the footsteps of other notable Designers of the Year, including Cecilie Manz, Pierre Charpin, Eugeni Quitllet, Nendo and Ilse Crawford.

Gonzalez launched her own firm in 2008, since when she has worked on numerous interior projects, including for Cartier and Louboutin. Her work also includes some of Paris’s most iconic restaurants, such as Laperouse and the huge brasserie-style La Gare. Inspired by her mentor Madeleine Castaing, Gonzalez has also injected new life into places like Alcazar, Hotel Christine and Brasseries La Lorraine.

“I make a point of never doing the same thing twice,” she says enthusiastically. “I love adding a plethora of details, ensuring that there’s always something of interest wherever you look.”
The dynamic designer admits: “I have difficulty striking the right balance between tasteful maximalism and an end product that’s totally over the top!

“I try to follow my instincts,” she adds. Now, 37-year-old Gonzalez is in the process of renovating a mansion in Vexin, which will house her first furniture collection and her vintage finds. Due to open in November, her new showroom is destined to reflect her exuberant Latin roots as well as her love for discovering new things and people and creating unique interior masterpieces from their energy.

“My furniture is very ‘me’, and this will be a living showroom where clients, craftsman, chefs and journalists will mingle.”

A selection of her creations will be on display at Maison et Objet.

Meanwhile, six highly gifted American designers have been shortlisted for the 2019 Rising Talent Awards. Following the success of previous awards programmes which honoured British, Chinese, Lebanese and Italian designers, this edition of M&O is focusing its attention across the Atlantic, to the USA.

“After concentrating on Europe, the Middle East and Asia, we wanted to turn to another great nation of design,” says Philippe Brocart, Managing Director of SAFI, organisers of M&O.
He adds: “The size and cultural diversity of the United States gives rise to impressive design achievements and we are excited to welcome the next generation of designers to Paris in September.”

Seven prominent American jurors are on the awards board, including David Rockwell (who was on the id Design Awards jury in 2014), Jerry Helling, Rafael de Cárdenas, Nasir and Nargis Kassamali, Odile Hainaut and Claire Pijoulat, and Rosanne Somerson.

Brooklyn has been enjoying a creative explosion as the borough has enjoyed real estate investment, the development of a new business district and a 557,000-square meter development in Sunset Park, where numerous studios, workshops and creative spaces are located.

According to jurors Hainaut and Pijoulat – the founders of WantedDesign – the annual New York trade fair has brought numerous emerging designers to the fore.”The young generation of US designers that we meet are generally interested in the handmade – they are entrepreneurs turning out their own small collections, rather than designers working on computers and sending their drawings to manufacturers. Their work is tactile; it’s about the material.”

The next edition of Maison et Object runs from 6 to 10 September.