Midfield Terminal Building “to set airport benchmark for next 20 years” 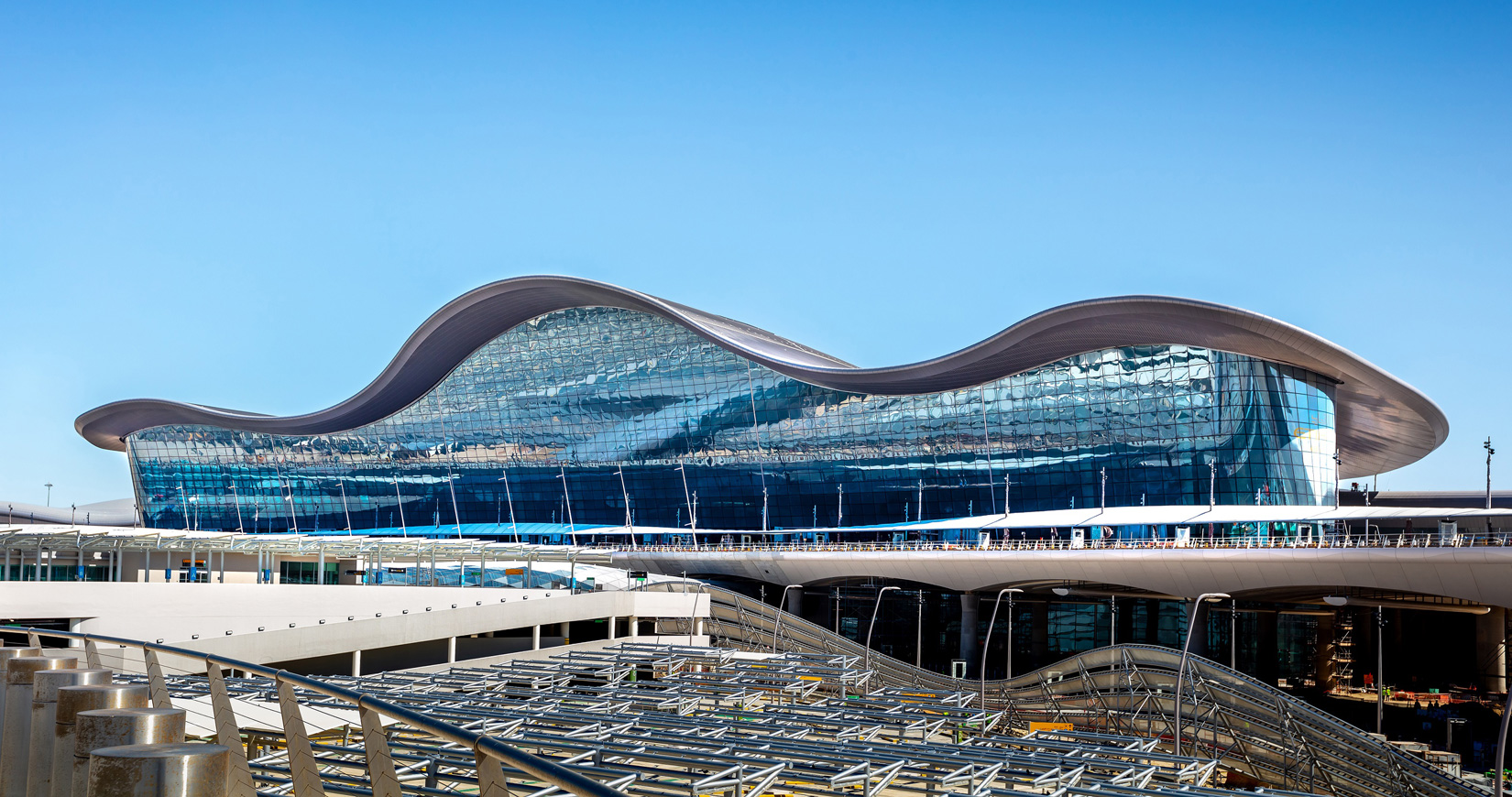 The new Midfield Terminal Building (MTB) at Abu Dhabi International Airport has been approved by the Executive Council of Abu Dhabi.

The terminal boasts 65 contact stands and is expected to cater for 30 million passengers annually, a significant proportion of whom will be transferring between flights.

The building comprises a reinforced concrete podium and multi-level basement with 69,000 tonnes of superstructure steelwork forming the large span roof structure over the central space and piers.

The executive team of Abu Dhabi Airports Company (ADAC) say that MTB – whose principal user will be Etihad Airways – will set the benchmark for all airports over the next 20 years.

ADAC Chief Executive Officer Bryan Thompson said: “We are taking on the challenge of making the impersonal, sometimes mechanical experience of travel feel warm, human and wondrous again. In so doing, we give travellers their first real taste of our home, not merely as a hub, but as a destination. The new terminal will be a point of pride for all Emiratis and a truly exceptional building that represents Abu Dhabi’s welcoming gift to travellers arriving in the emirate.” 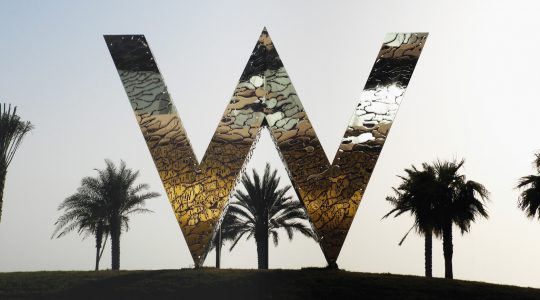 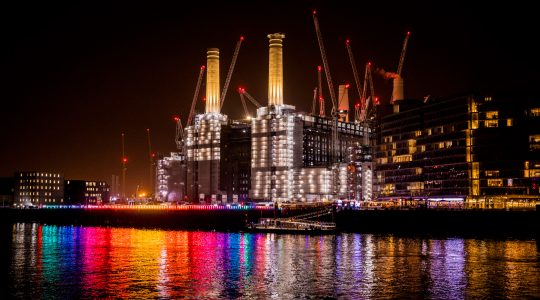 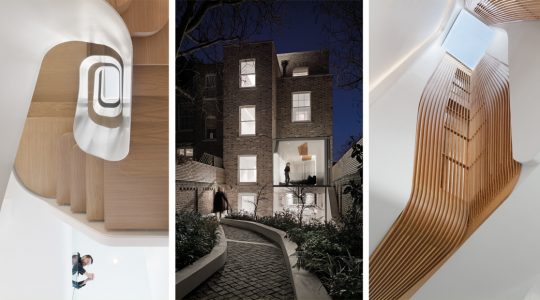 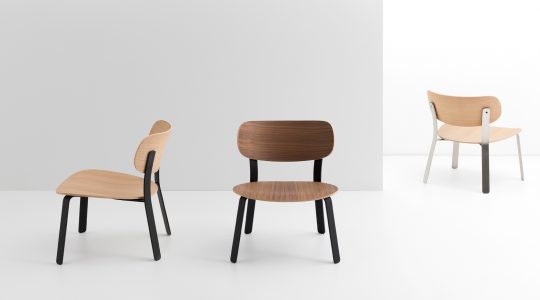 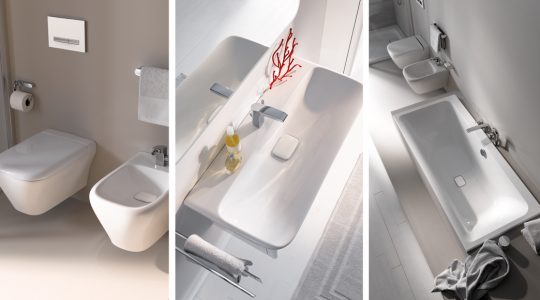 How to create bathrooms with character 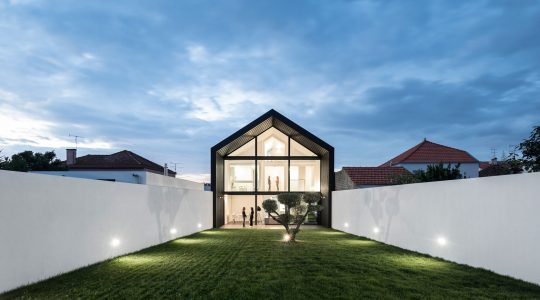