The exhibition bridged the worlds of art, furniture and carpets at a warehouse in Alserkal Avenue 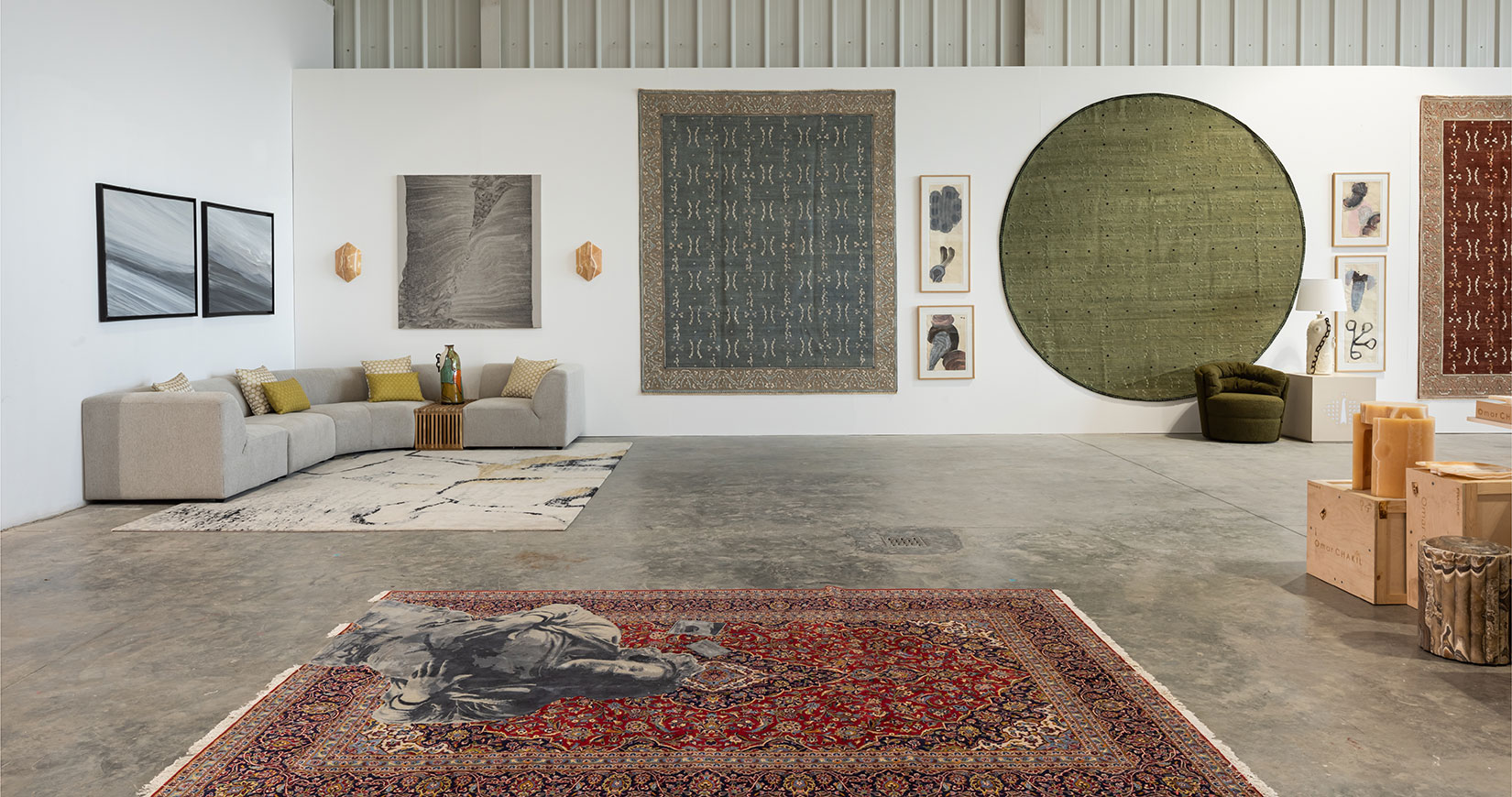 Bridging the worlds of art, design and furniture, third-generation Lebanese carpet gallery Iwan Maktabi staged its first exhibition since the lockdown last year – showcasing the work of seven prominent Lebanese creatives inside a warehouse in Alserkal Avenue in Dubai. Un(Masked) highlights the latest IWAN MAKTABI X collection – an ongoing project that involves architects, designers and artists who have collaborated with the gallery on limited edition carpets. It includes the likes of David/Nicolas, Georges Mohasseb and Kareen Asli, Roula Salamoun, Nadine Kanso, Hala Matta, Omar Chakil and Gregory Gatserelia – all of whose work were showcased at the exhibition. The show is also dedicated to the idea of de-confining where people can physically enjoy works of design and art after a long period of absence.

“Every year, we show the latest creations made by the designers who contribute to our IWAN MAKTABI X project,” says Mohamed Maktabi, co-founder of Iwan Maktabi. “This year, the selection is quite rich and varied. We chose the designers based on our conviction that these talents have something new and different to say, and we gave them the medium of carpets to say it with. As for the [other] objects in the exhibition, I always had a deep and wide interest in a variety of fields: art, design and antiques, and I [felt that it was] appropriate to show them side by side”.

Un(Masked) is staged in collaboration with Beirut-based art gallery Saleh Barakat Gallery and House of Today, a platform founded by Chirine Magrabi for Lebanese architects and designers. Barakat has curated a selection of artworks that have been chosen to blend with the collectible carpets of Iwan Maktabi, as well as with the selection of furniture that is also on display. The result is a highlight of the creative talent working out of Lebanon today that includes artists Hala Shoukair, Fadia Haddad, Samir Sayegh, Tagreed Darghouth and Bassam Kahwagi – all presented by Saleh Barakat Gallery.

The exhibition also comes just over seven months since the explosion in Beirut, where political and economic hardships continue to persist.

“It is easy to succumb to the defeatist atmosphere currently around us: a global pandemic that is affecting the lives of individuals across the globe that has caused a disruption of all public activities; and an explosion that destroyed the capital city we live in,” says Maktabi. “This exhibition is a form of hope, like springtime after a cold winter, and rebuilding after a deadly explosion. Un(masked) is a crucial exhibition for us.

“We at Iwan Maktabi will continue to do what we know to do best, and that means bringing beautiful objects to the people around us.”

As for the works on show, Egyptian-Lebanese designer Omar Chakil is presenting three works, including the ‘Isphahan sconce’, which was created specifically for the exhibition. Hand-carved in a single block of Egyptian alabaster, it features a design mimicking the medallion that is traditional to Persian rugs, marrying references of ancient Persia and Egypt with present-day Western cultural cues, creating a form that is also reminiscent of Brutalist and Art Deco architecture.

“My intention when using material such as Egyptian alabaster is to build bridges across time and culture,” says Shakil. “The material is emblematic of ancient Egypt and rarely used in large monolithic blocks. For the last several decades, market sellers [have been using] debris and filling it with paste and varnish. So, the idea is to bring back the noble spirit and treatment of the stone, [which is] known to help instil clarity and transport the soul into the afterlife.”

Elsewhere in the show, Beirut-based designer Roula Salamoun’s collection entitled Strata references a topography that draws both on architecture and nature. The carpets were inspired by the hills and cities of Nepal, after a trip to Kathmandu made with the Iwan Maktabi family. Georges Mohasseb and Kareen Asli’s Studio Manda, also based in Beirut, is presenting a carpet called Borderless, inspired by the designer’s Urban lighting suspension, which is made out of staples used to demonstrate the grid of the city, its linear and orthogonal shape and the harmony of its geometries.

“The exhibition comes at a very particular turning point,” said Mohasseb. “It brings hope back and highlights our vibrant artistic scene, especially since the arts and culture of Lebanon have greatly suffered since the Beirut blast and the disastrous economic crisis, as well as the global pandemic.”

“It’s important for us to continue and never stop creating, because we love what we do,” said Lebanese design duo David Raffoul and Nicolas Moussallem, who are showing a new carpet for IWAN MAKTABI X. “This exhibition is also a way for us to show that we are not giving up on beauty and creation. We believe this exhibition helps keep the Lebanese creative scene present in the Arab world. While our political ruling class tries to cut any sort of ties with the rest of the planet, it shows how the individuals and creatives of Lebanon fight for a borderless expression.”

Read more: The ‘Made in Lebanon’ brand must be activated to support the creative economy, says Nada Debs 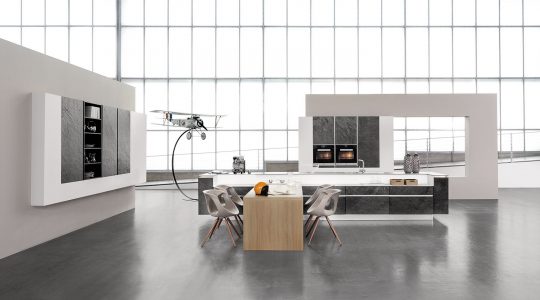 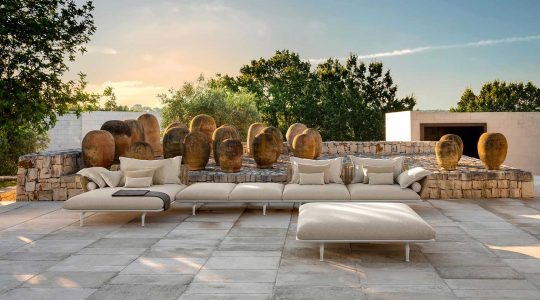