HomeArchitectureid library: Books that explore the role of race within the built environment
ArchitectureFeatured

id library: Books that explore the role of race within the built environment 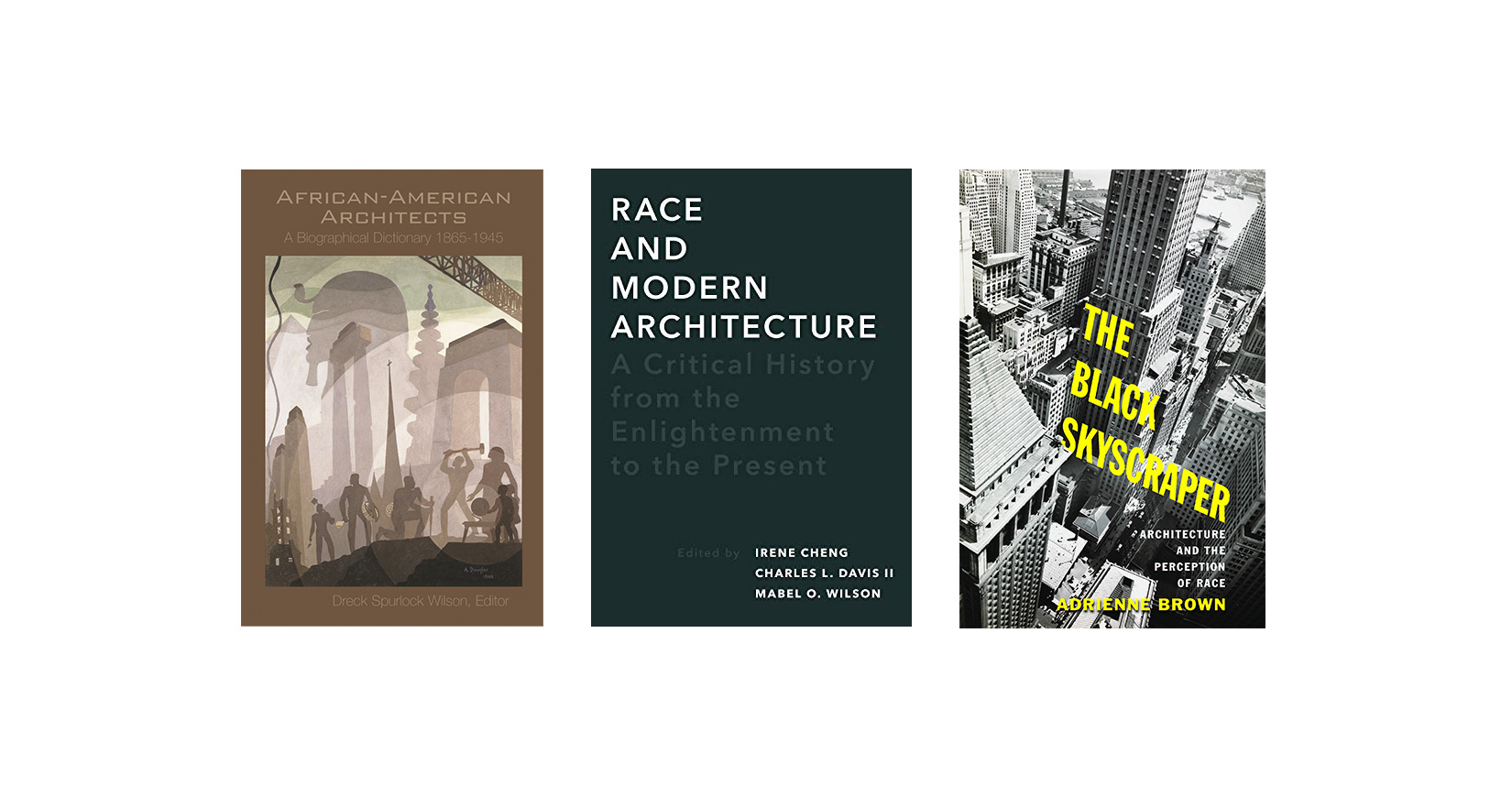 Exploring the role of race within the built environment, these three books shed light on a topic that deserves urgent re-examining at a critical time for racial justice 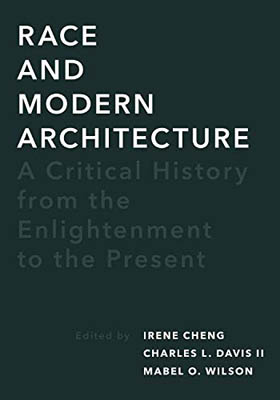 Race and Modern Architecture: A Critical History from the Enlightenment to the Present

When Mabel O. Wilson looked through 28,000 objects within The Museum of Modern Art’s Architecture and Design archives, she was stunned to find that they had no records on the works of African-American architects. Keep in mind that this is the first museum in the world to have an architecture collection. Race and Modern Architecture – a book Wilson co-edited with Irene Cheng and Charles L Davis – exposes how modern architecture and culture has been heavily influenced by representation, inequality and racism. The book enlightens its readers by writing back race into architectural history, shedding new light on the built environment and maybe shaking the very foundations of architecture itself. 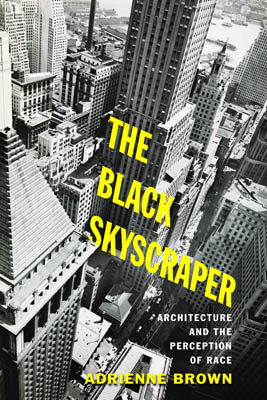 The Black Skyscraper: Architecture and the Perception of Race

Many of us would consider the metaphorical juxtaposition of skyscrapers and racial anxiety in the United States to be a farfetched argument. Adrienne Brown disagrees. With developments of the first skyscrapers in the 1880s, environments could expand vertically as well as horizontally. Chronicling the soaring skyscrapers from Chicago’s early 10-storey tower to the completion of the 102-storey Empire State Building in 1931, in The Black Skyscraper: Architecture and the Perception of Race, Adrienne Brown gives a detailed insight into how scale and proximity affect not only the shape of the city but also shapes our understanding of race and how the early skyscraper threatened to reveal the ‘nothingness’ of race at a time when the superpower coveted nothing more than to assert and prolong its purpose. The book claims that ever since skyscrapers first ascended, they, in turn, challenged human beings to cultivate new ways of seeing and relating to others. 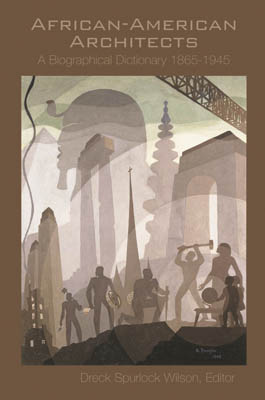 In February this year, Harvard celebrated the accomplishments of the lead designer of its Widener Library – African-American architect Julian Abele. In a series of articles published on the website, the Ivy League university admitted that the contributions of the Philadelphia-born architect were largely ignored and hence long overdue. It is that kind of misrepresentation that African American Architects: A Biographical Dictionary, 1865-1945 strives to avoid. Written by over 100 experts and edited by Dreck Spurlock Wilson, the book shines a spotlight on the lives and careers of over 160 African-American Architects. Each entry is peppered with a write-up, an all-important list of known works and a bibliography of published sources. Starting from the last quarter of the nineteenth century – an intense period in the United States history that laid the foundations for social change – the book also features over 200 portraits of an appendix of buildings sorted by geographic location.