Lebanon is in need of aid. Here are some ways you can help. 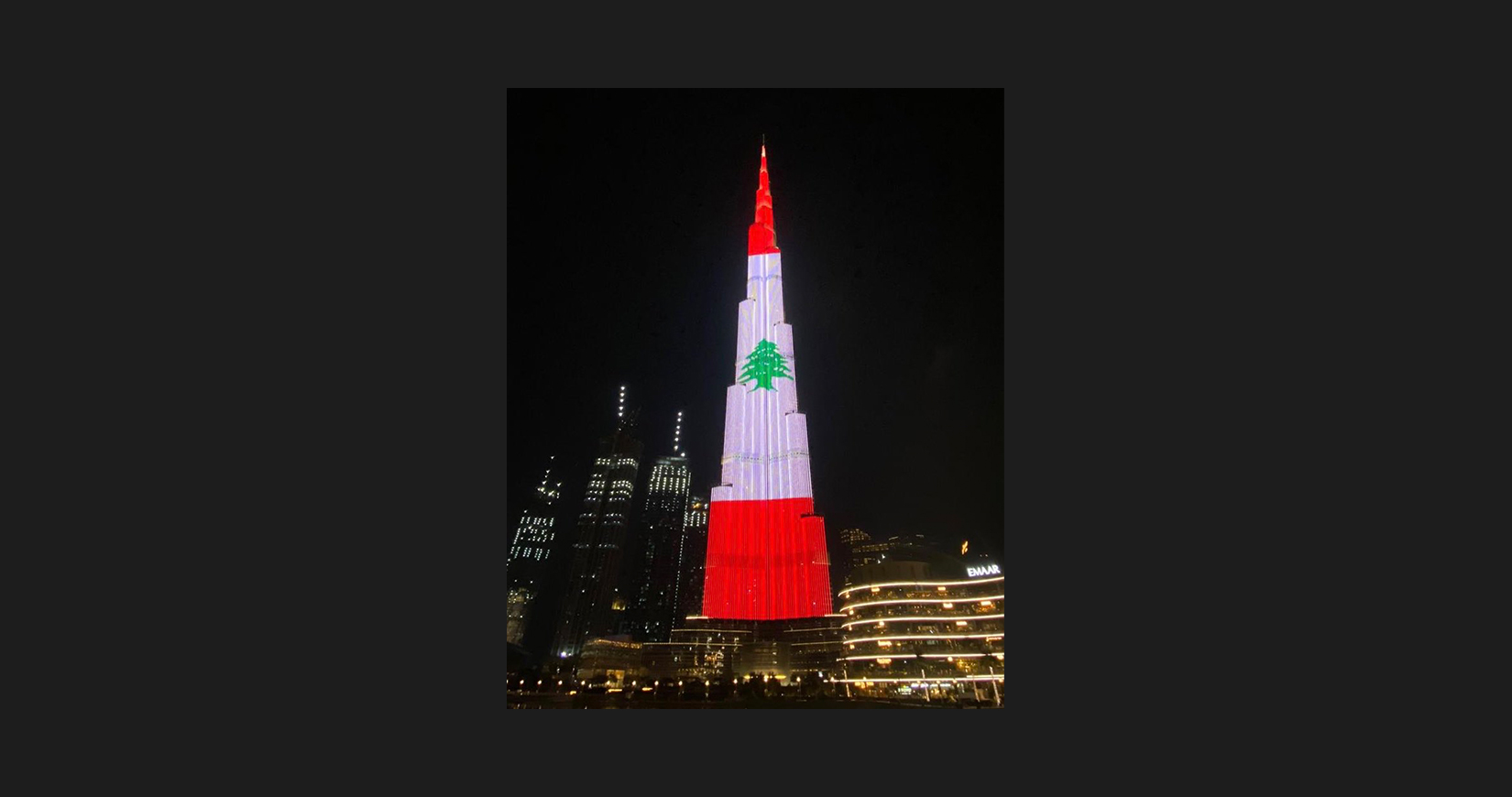 The Burj Khalifa lit up in the colours of the Lebanese flag last night in solidarity with the country following two massive explosions that have devastated its capital, Beirut, and injured thousands, with the death toll nearing 100.

Scroll down below for ways you can help.

Videos of the blast were shared on social media, along with images and videos of the devastation caused on the city of Beirut and its people.

HH Sheikh Mohammed bin Rashed Al Maktoum, UAE Vice President, Prime Minister and Ruler of Dubai posted posted on social media, expressing his condolences to Lebanon and its people in a message that reads:  “Our condolences to our beloved people in Lebanon… God have mercy on those who have moved to you… God be kind on Lebanese people.”

Lebanon has been undergoing political unrest, an economic crisis and famine, all while fighting the global COVID-19 pandemic. Here are some ways you can help:

Impact Lebanon is raising funds for a number of NGOs in Lebanon, with the first £100,000 to be donated to the Lebanese Red Cross.

You can also donate directly to the Lebanese Red Cross, which has released an urgent call for blood donations. All details can be found on the page directly.

Careem Lebanon has also announced that it will be providing free rides to and from donation centers that can be availed by using the promocode DONATEBLOOD.

An Instagram account called Locate Victims Beirut is posting images of missing people, in addition to reporting on the people who have been found in hospitals.