Take inspiration from these designer products which make use of luxurious materials and finishing. 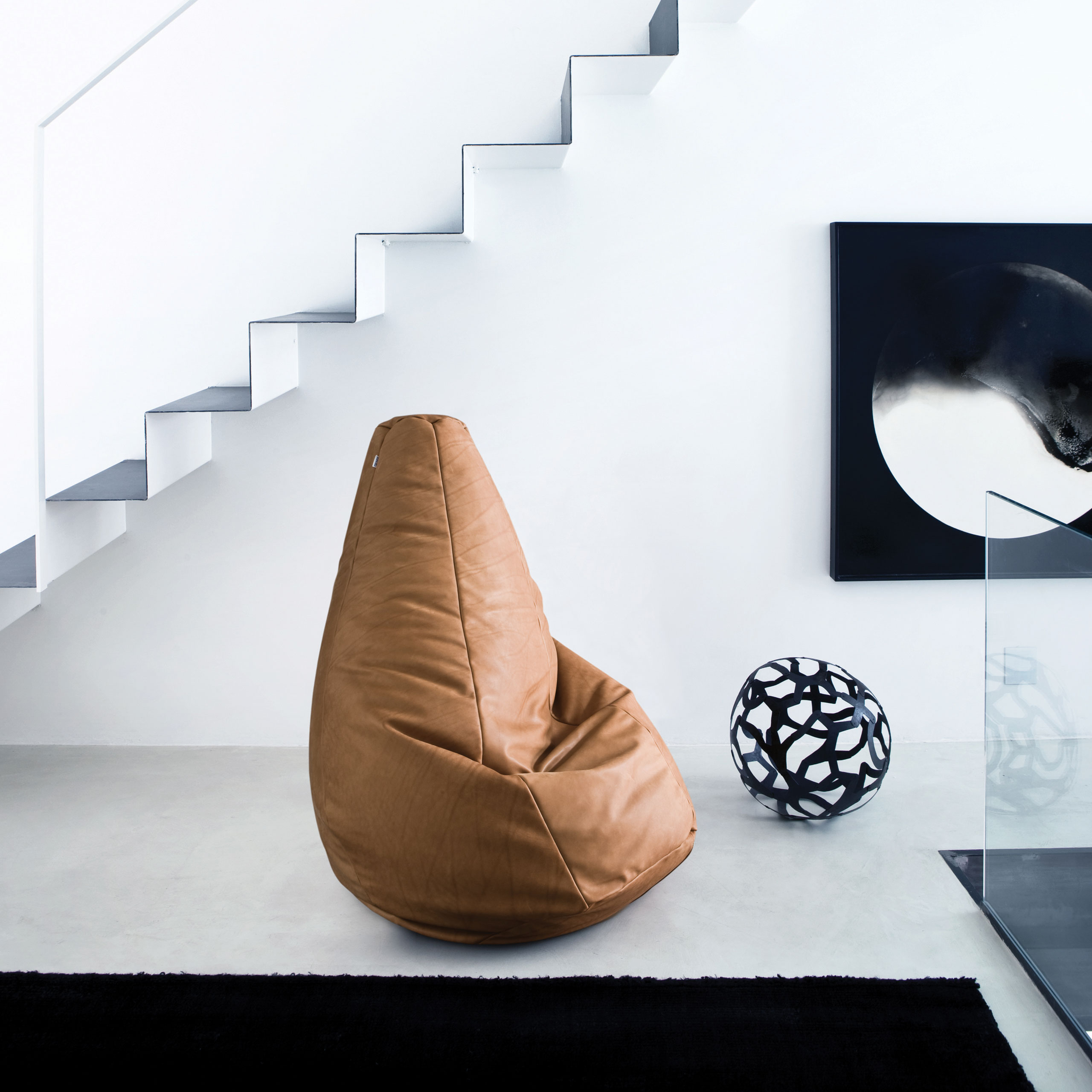 The definitive ‘anti-chair’, Zanotta’s Sacco appeared in 1969 and was developed at a time when architects and designers began to reflect on the importance of ergonomics and the demand for a universal chair capable of adapting to all users. An innovation, a provocation, a revolution, Sacco was “a concept, not a shape”. Today, in our nomadic homes and hybrid work and living spaces, Sacco is just as modern as ever.

Doze by Anderssen & Voll for Muuto 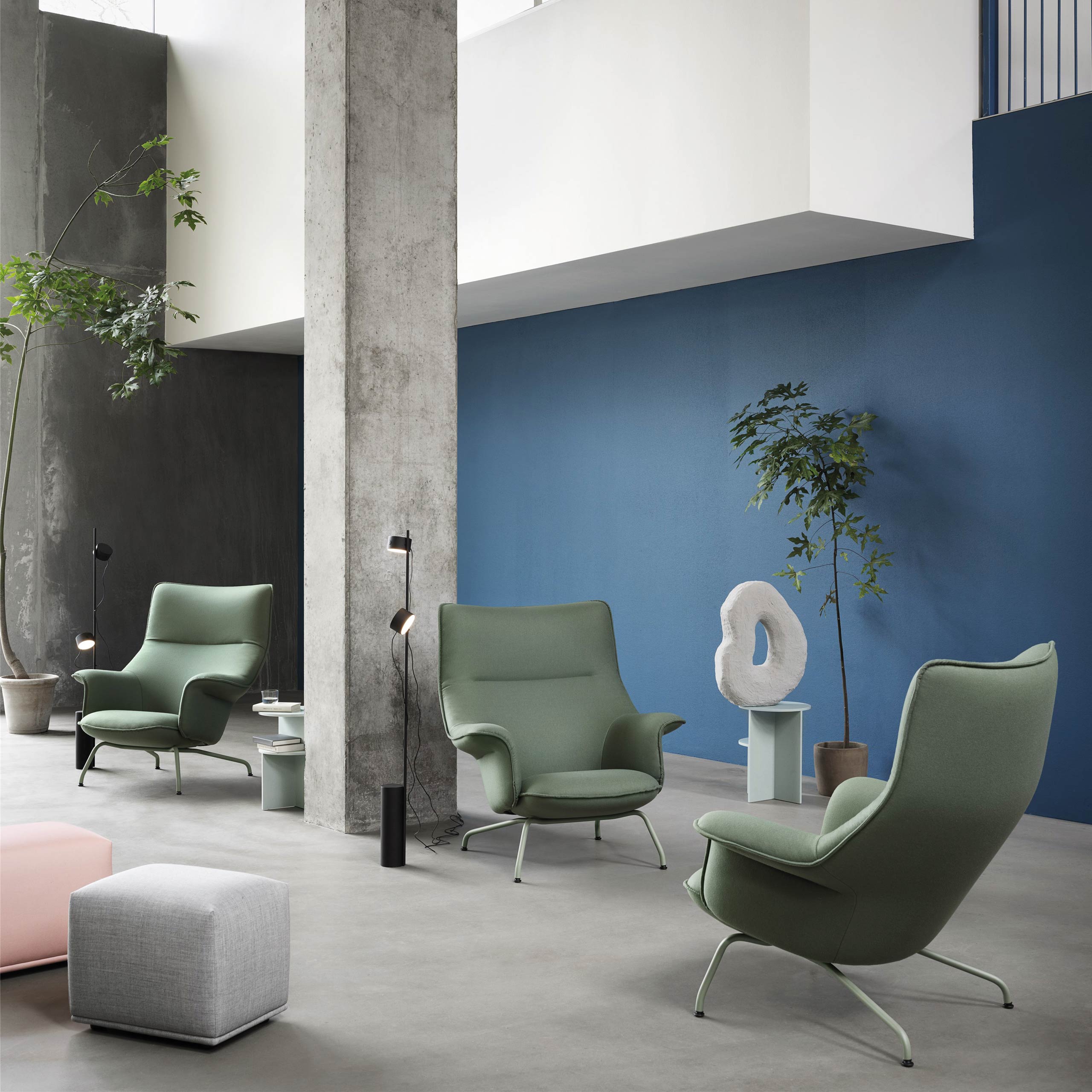 Also iconic is the Doze lounge chair by Muuto, which arose from a desire to create a design referencing both the 1970s and Scandinavia. Designed by Anderssen & Voll, with slender legs in embedded steel for lightness, and a large back and soft seat, it perfectly encapsulates the ‘golden age’ of Danish design and can be augmented with the addition of the Doze ottoman.

Kew by Rodolfo Dordoni for Molteni&C 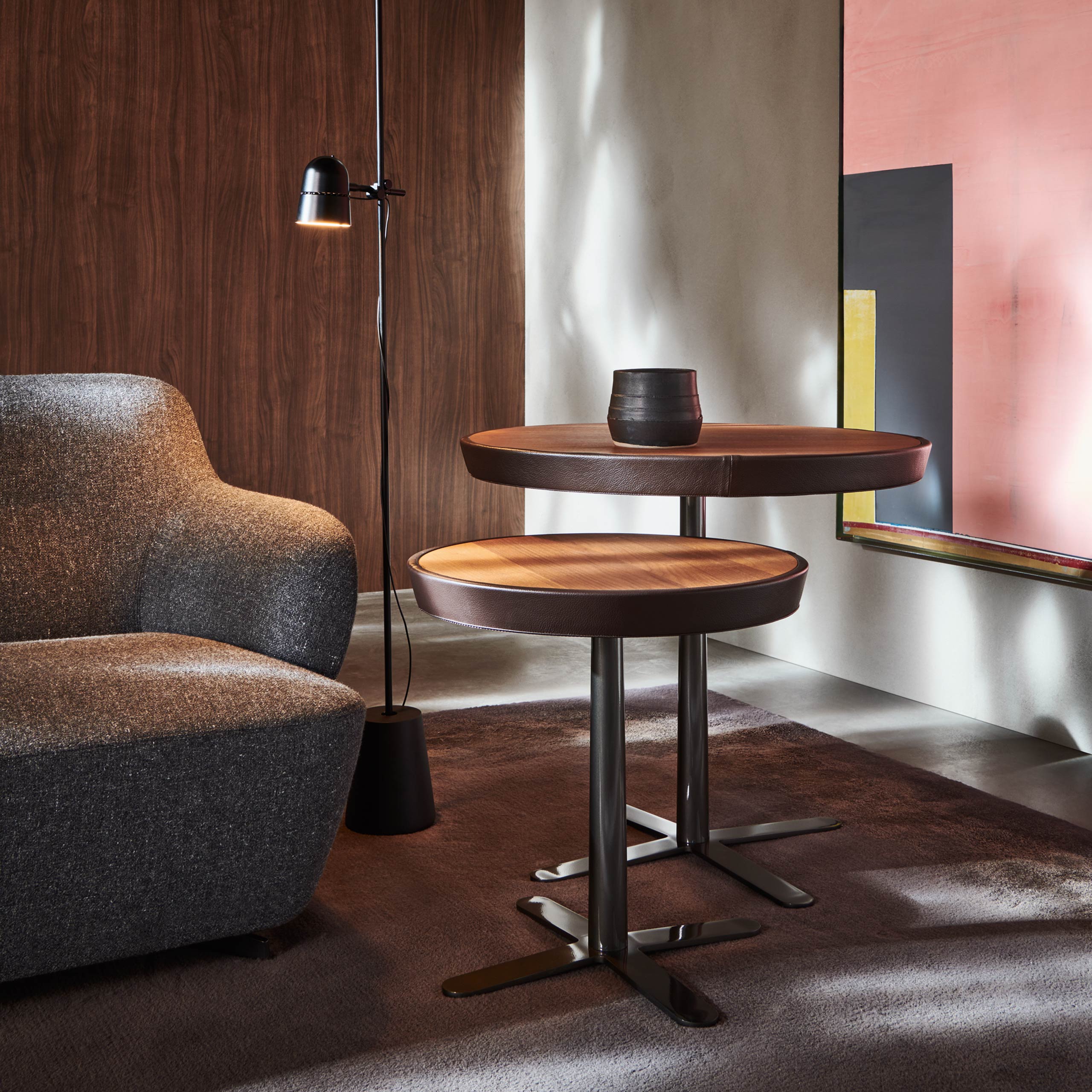 Rodolfo Dordoni’s Kew design for Molteni&C is a set of small round tables in which the presence of metal combined with other materials recalls the large metal Victorian greenhouses at the Royal Botanical Gardens in Kew, London. The apparently simple metal frame conceals small structural refinements such as the slightly inclined base that conceals the built-in feet. The central plinth, into which the top is inserted, is cone-shaped. The tabletop is thick and consists of two different materials. 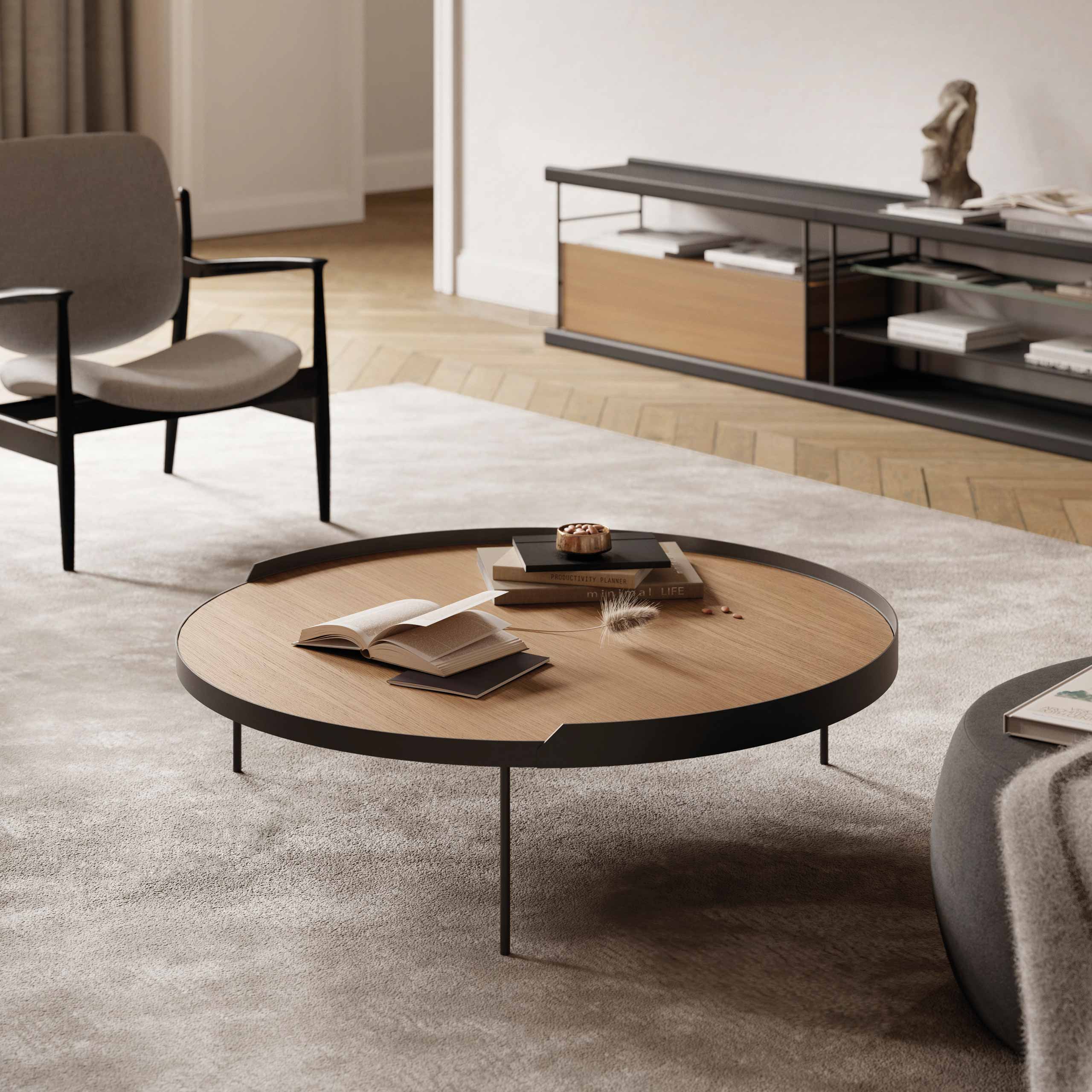 The Gau table, available in different sizes and finishes, is the work of designers Silvia Cenal and Ibon Arrizabalaga and is a simple yet elegant circular coffee table that suits most living areas.