We take a nostalgic look at an icon that is enjoying a resurgence in popularity. 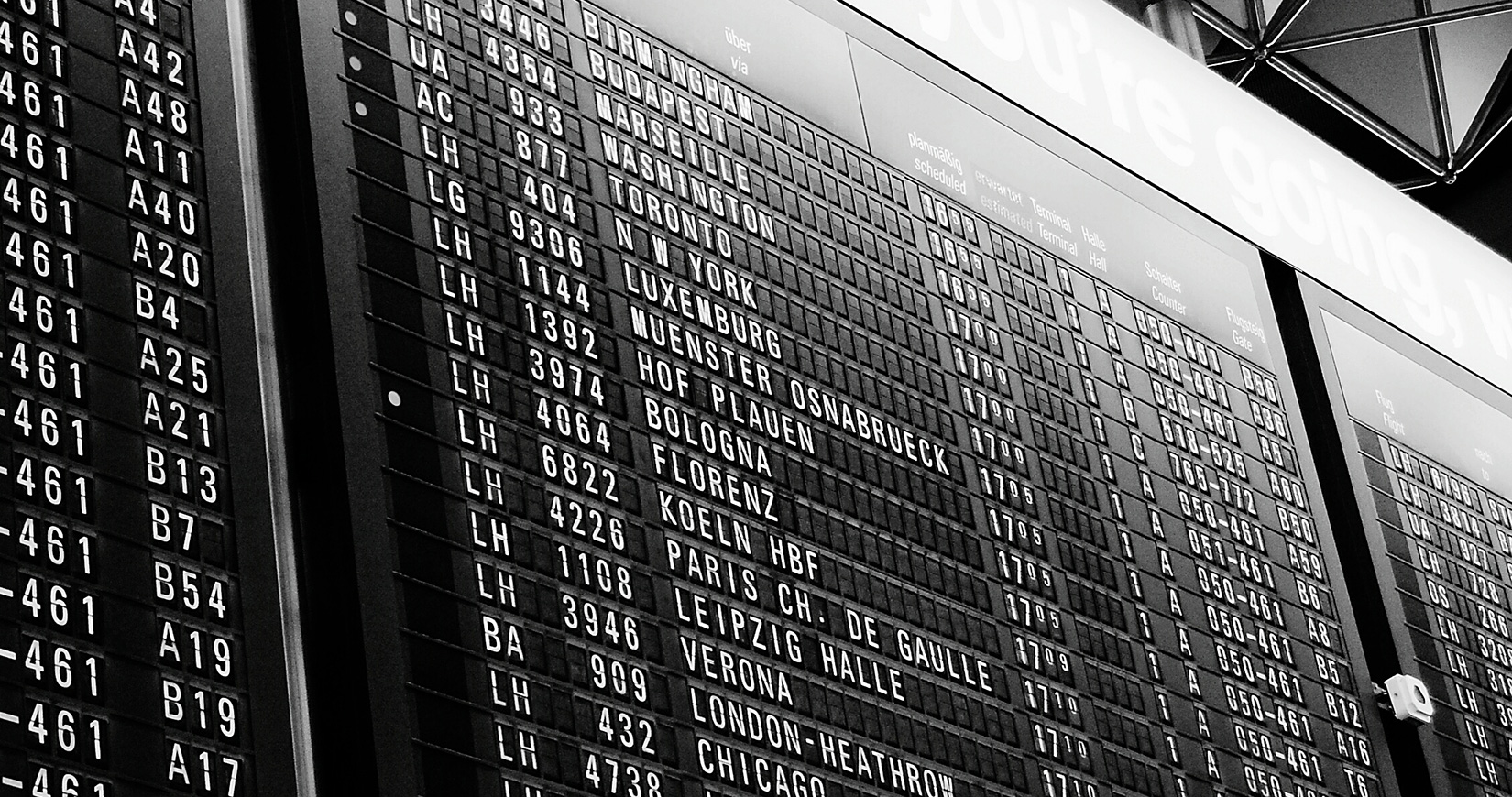 This piece was originally published in the April 2020 issue, which you can read for free here.

Icons are usually the result of intelligent design being used to meet a specific need. That’s certainly true of the split-flap display.

The display was invented shortly after World War II and put into production by the long-established Italian company Solari.

It originally comprised four flaps of ten digits – sufficient to show time information. When its design was evolved to incorporate 40 flaps, it could show words as well as numbers. This made it ideal for displaying constantly updated public transport information in airports and railway stations.

In 1956 Solari created the world’s first ‘information viewing system’ in Belgium’s Liegi train station. The system was then widely adopted around the world, and regularly referred to as the ‘Solari board’.

The design of the ‘Solari board’ was awarded the prestigious Compasso D’Oro award shortly before the first example was sold.

A resurgence in popularity

The split-flap display has largely been replaced by dot matrix and LED displays. However, a desire for more visceral experiences means it is enjoying a renaissance – in restaurants, hotels and museums.

Its legacy lives on even in some of its successors. The new LED replacements at Boston’s stations emit an electronically generated flapping noise to alert passengers to train boarding updates.

The split-flap display is representative of a golden age of travel. It has played an invaluable role in helping countless people keep appointments and reach their destinations.