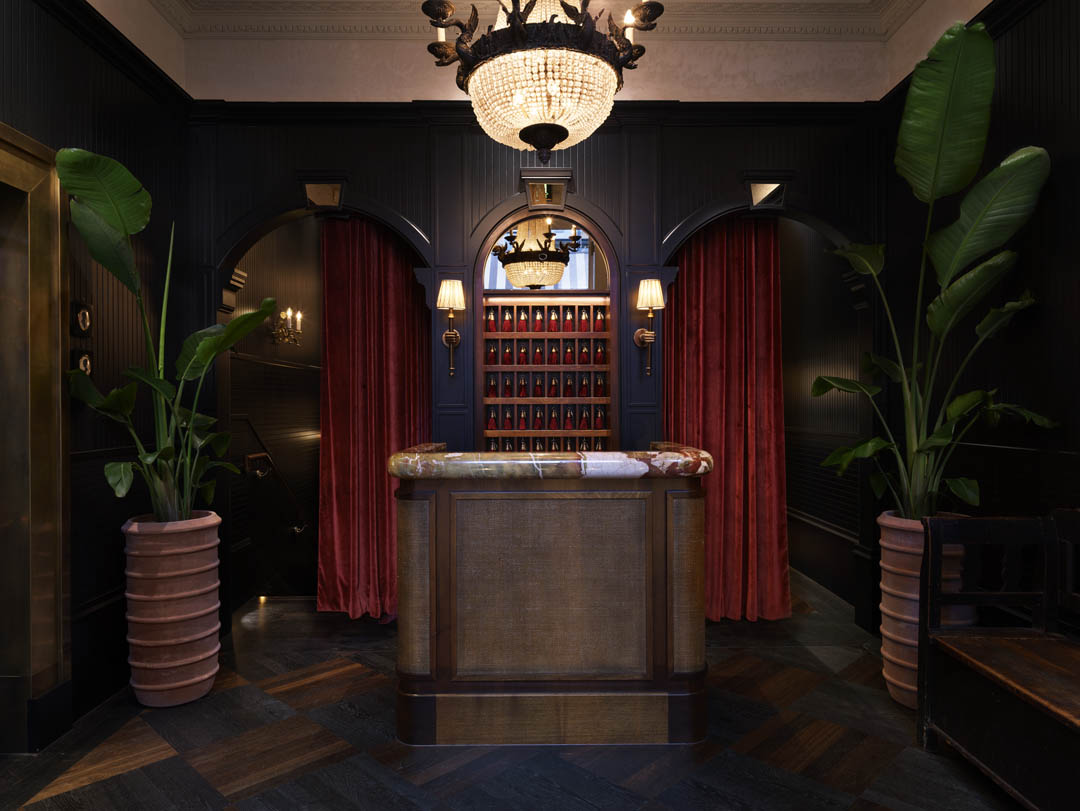 Following the revitalisation of one of the only remaining Georgian buildings in London’s Hanover Square, The MAINE Mayfair is now one of the city’s most exciting dining venues, as well as the first international outpost of the Dubai-born brand spearheaded by Canadian restaurateur Joey Ghazal. Designed in collaboration with Brady Williams, the New England-inspired brasserie is set in an 18th-century townhouse that can be accessed through the Medici Courtyard (formerly the stables of the townhouse). The striking project features five rooms over three floors, with a year-round hidden terrace that is enveloped by foliage, offering a modern take on a traditional British garden. 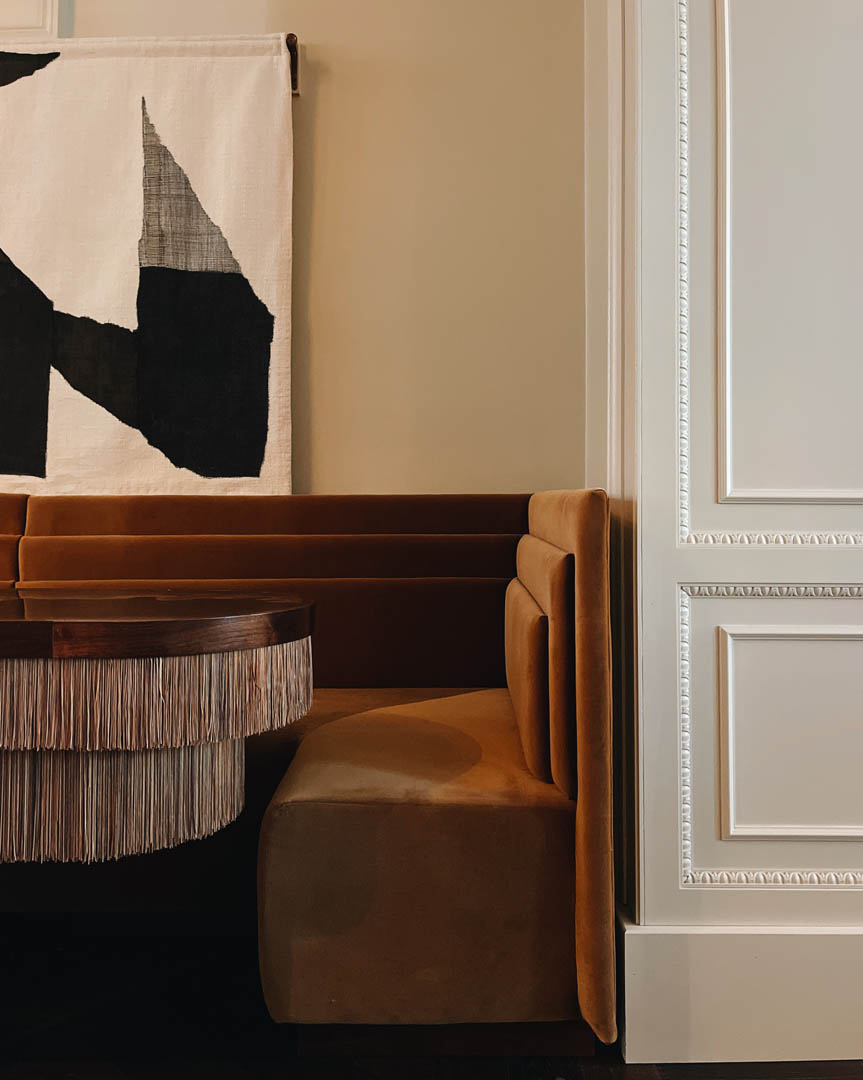 Inside, the original drawing room of the Duke of Montrose has been carefully reimagined to include a space for dining alongside a mirrored cocktail bar and fused with a mid-century aesthetic that offers the sense of being in a laid-back living room while still featuring sumptuous details with nods to the East Coast, such as the giant Capiz shell chandelier and abstract artworks, blending retro and contemporary details. 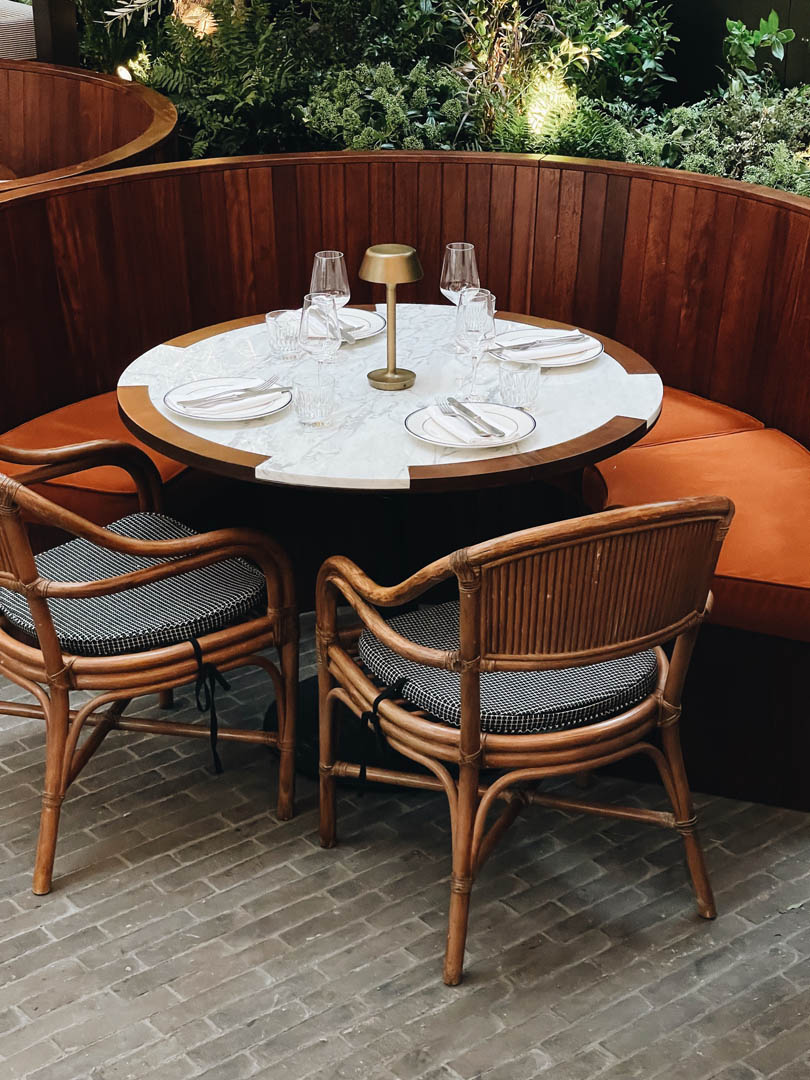 Tucked inside the original brick vaulted cellars of the house are the former servants’ quarters which have now been transformed into a speakeasy tavern, showcasing a collision of the quintessential British pub and New England architecture, featuring timber perforated banquettes reminiscent of Shaker church pews that have been designed to cocoon the front room, while the long zinc bar crowns the space. An additional homage to the restaurant’s New England extravagance is the neo-speakeasy style cabaret, complete with grandiose chandeliers, Hollywood Regency sofas, bentwood chairs and distressed brick. 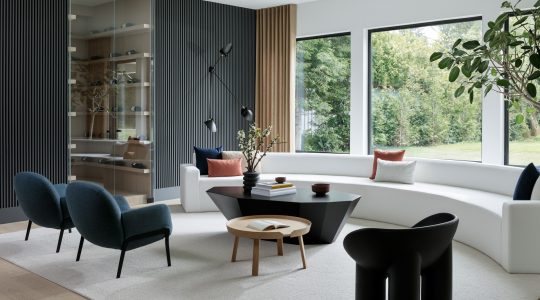 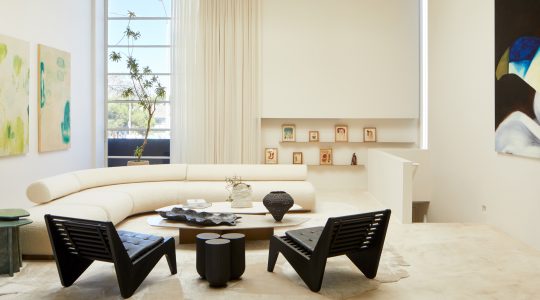 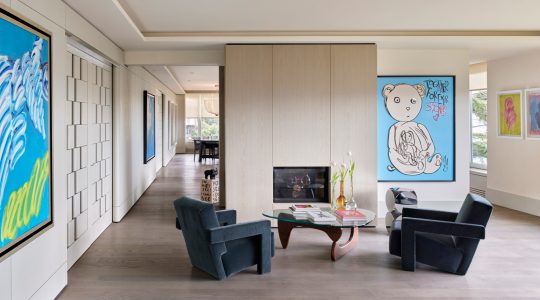