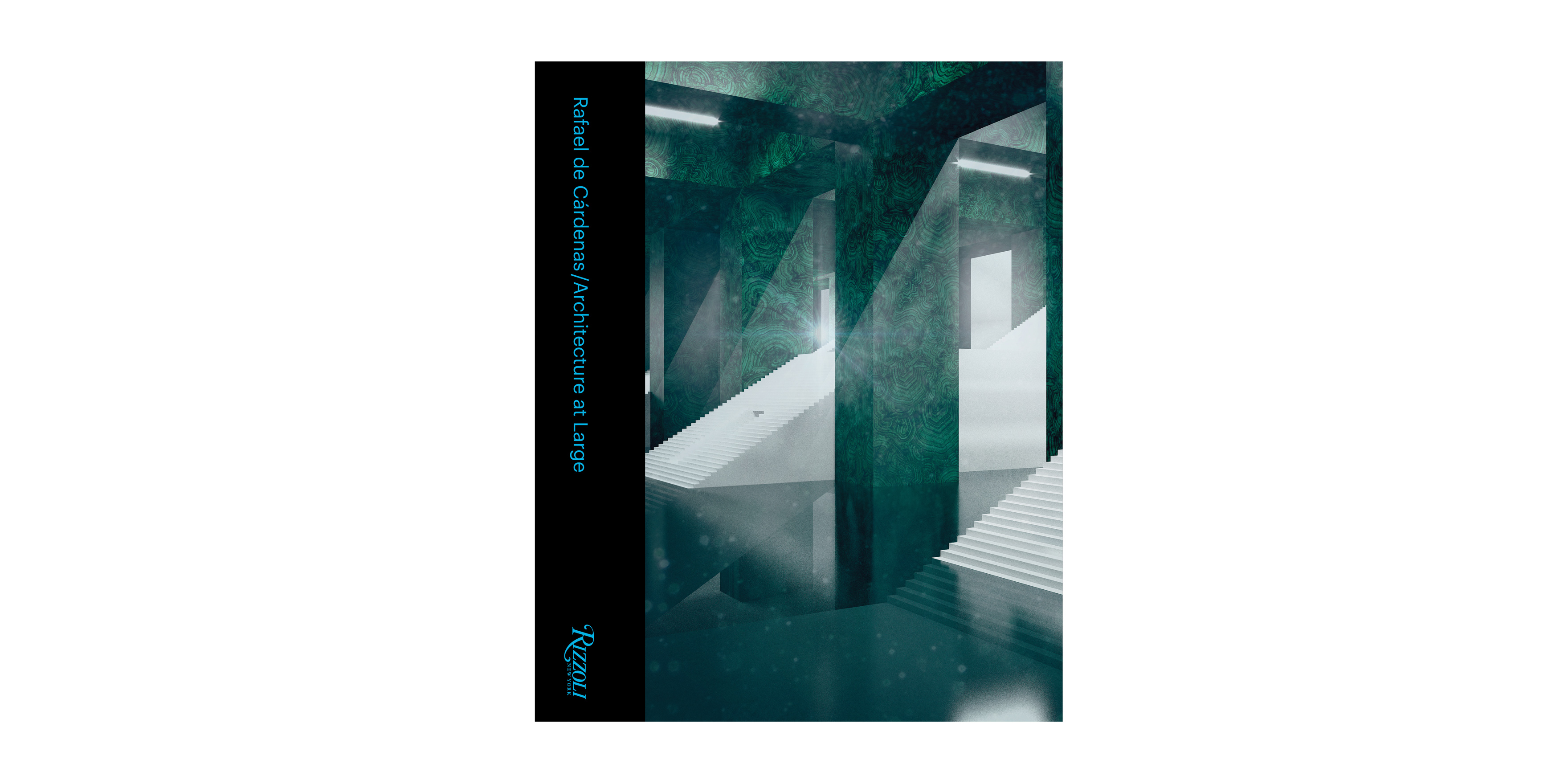 The late poet John Ashbery said of his sartorial selections: “I try to dress in a way that is just slightly off, so the spectator, if he notices, will feel slightly bemused but not excluded, remembering his own imperfect mode of dress.” Alive with the same determined sincerity is the work of Rafael de Cárdenas (Designer of the Year, Maison & Object, Americas, 2016) and his firm Architecture at Large (RDC/AAL), whose first volume offers a glimpse of the power of productive tension.

Presented in four chapters designed in collaboration with revered Creative Director Patrick Li, the volume’s 314 pages explode with 250 lush colour photographs of more than 70 projects. Readers encounter essays that challenge them to think reflexively about de Cárdenas’ work, and are then thrown lovingly into a world of elegant juxtapositions in the form of restaurants, art galleries, luxury shops, residential spaces and furniture designs. Notable projects include the OHWOW Gallery in Miami, the Unknown Union shop in Cape Town, and the Baccarat flagship store.

Recalling the cinematic notion of ‘suture’, de Cárdenas’ first volume is a necessary addition to the libraries of 21st-century architects and designers.

by Rafael de Cárdenas, preface by Felix Burrichter and essays by John Miller and Jesse Seegers 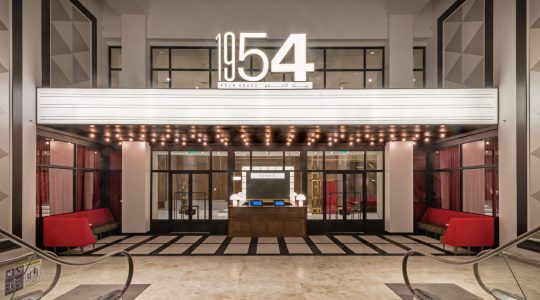 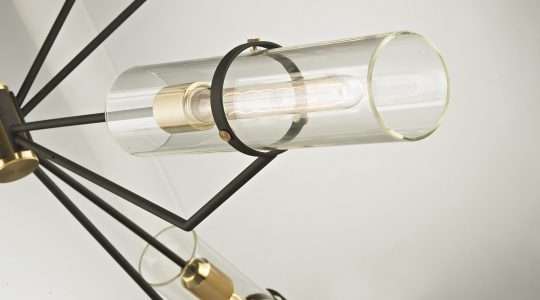 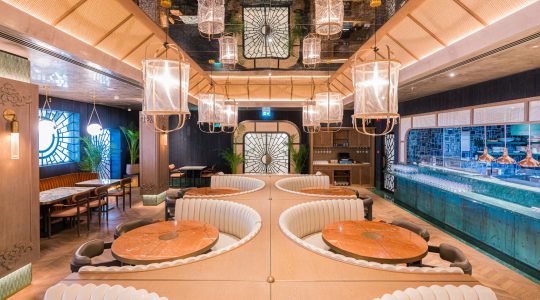 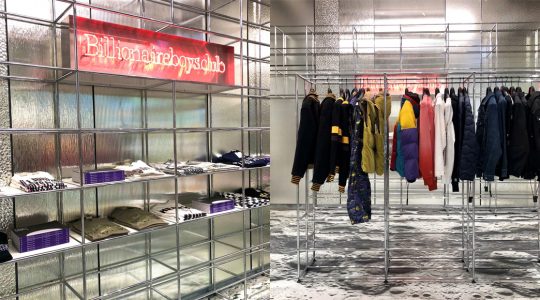 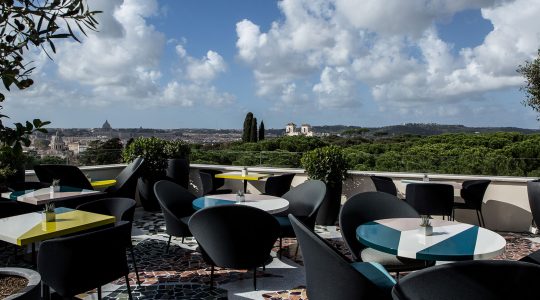 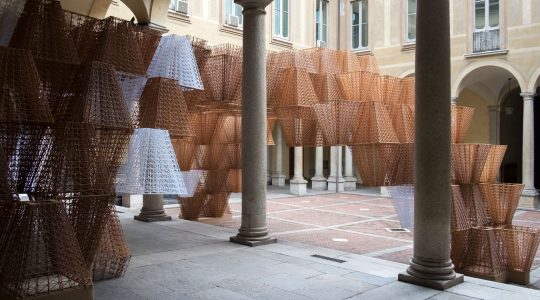