M&O welcomes its Designer of the Year, Michael Anastassiades

Lighting designer returns to the show where he launched his eponymous brand in 2007. 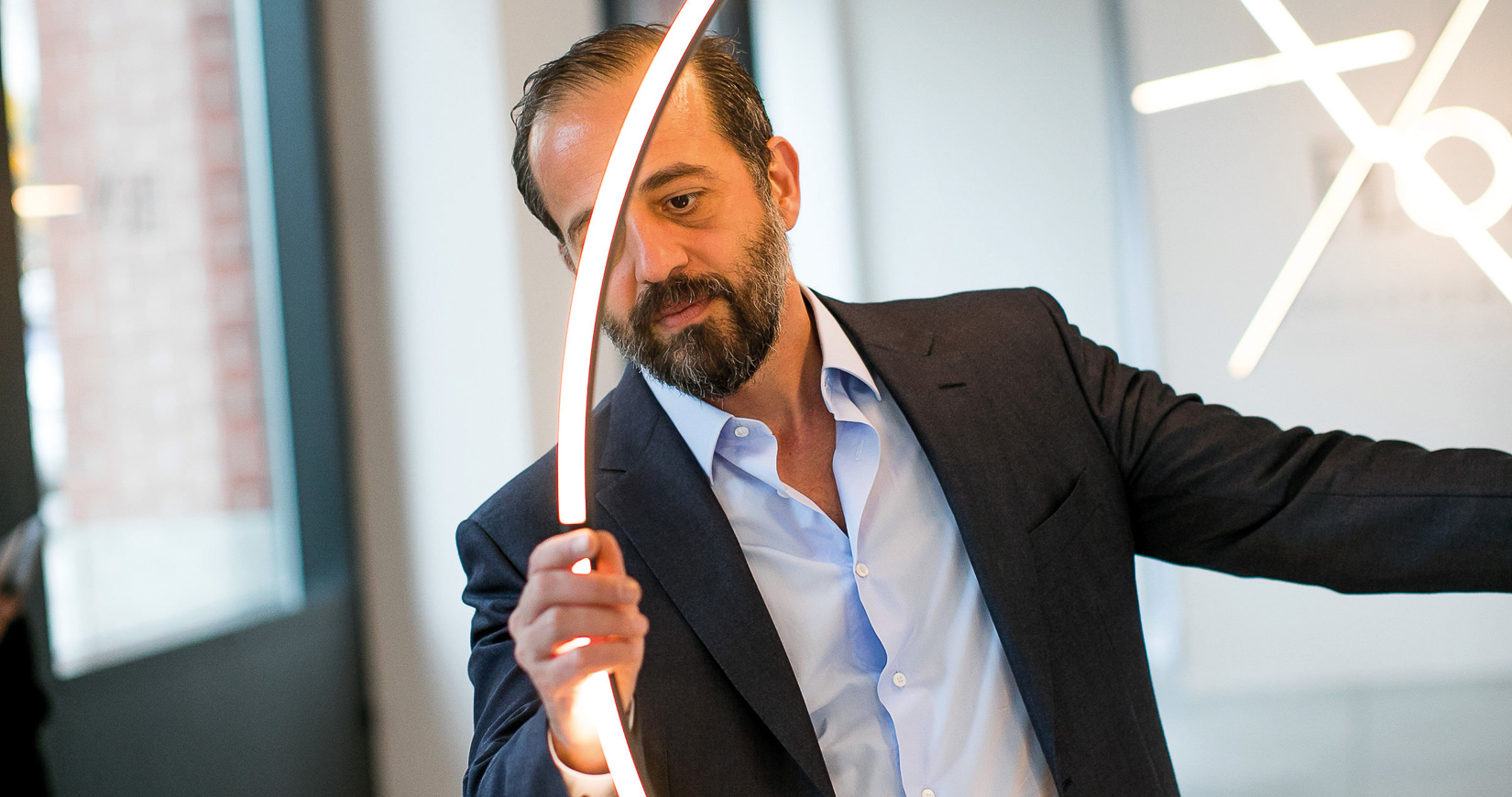 Michael Anastassiades, Maison et Objet’s Designer of the Year, is returning to the show 13 years after he launched his own brand there.

Anastassiades was drawn to the poetic qualities of lighting early on but was aware that no company would hire him until he had made a name for himself. Starting his own brand gave him the chance to test the boundaries and design without compromises.

By the time he started to collaborate with Flos he had gained experience and was given unexpected freedom to invent while utilising the company’s technical expertise. The results were ambitious products such as Arrangements and String Lights, both of which won him awards.

At Maison & Objet, all 16 of Anastassiades‘s ‘Mobile Chandeliers’ will be showcased together for the very first time: in a dark space, the lights, propelled by motors, will move as if they are planets.

The prolific Cypriot designer’s work is defined by simple shapes and volumes – a sphere, a line, a circle – yet is not something that’s easily achieved. A perfect example is ‘The Fleet Drinking Fountain’, found at the V&A Museum in London, which conceals the technical aspects without compromising aesthetics.

Anastassiades was the first designer to create lights in the form of mobiles, the result of his realisation that a lamp is switched off 80 per cent of the time, that it is never an isolated object because it has to interact with its environment.

Although best known for his lighting, Anastassiades is Designer of the Year 2020 because of his varied work, which includes furniture for B&B Italia, Herman Miller and Cassina; drinking glasses for Lobmeyr; speakers for Bang & Olufsen; a public project in Mint Street, London; wine glasses for Puiforcat.

His work can be found in permanent collections at the Museum of Modern Art in New York, the Art Institute of Chicago, the MAK in Vienna, the Crafts Council in London and the FRAC Centre in Orleans, France. 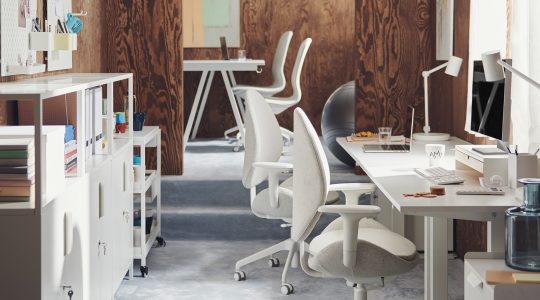