Masquespacio's co-working space in Valencia breaks all the rules

The colour-blocked interior recalls – and is inspired by – a French film from the 1970’s called ‘Play Time’ in which the main character arrives at a meeting in an office full of ‘cabinets’ that are formed into a labyrinth. He then proceeds to get lost, later finding himself at an art exhibition. 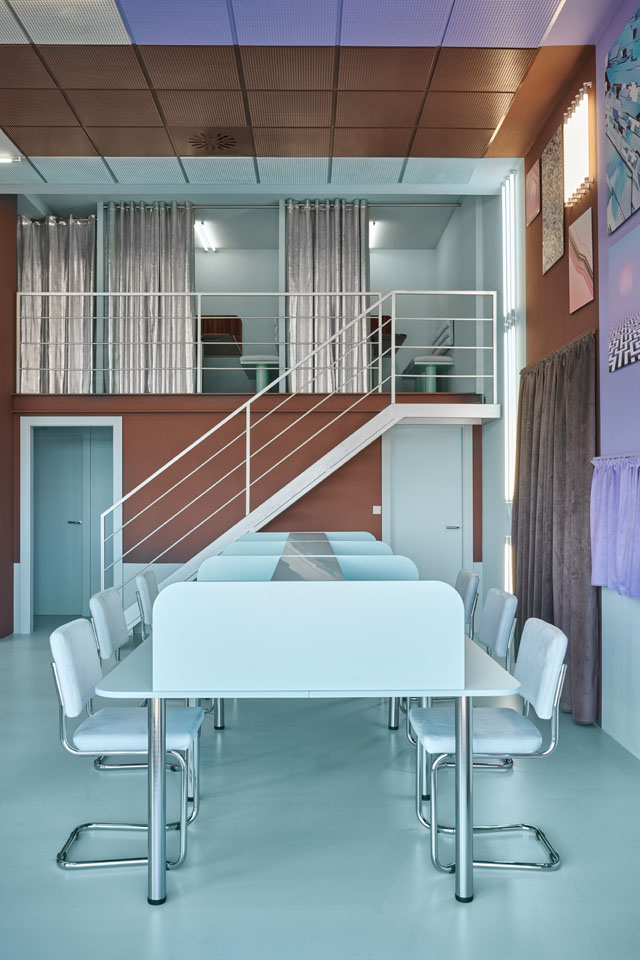 Similarly, Cabinette blends styles and forms from the ’70s with a retrofuturistic view of the present, bringing with it vibrant, joyful and unconventional energy.

“With the colour blocking, we were able to create a strong impact without spending a large amount of the budget. The colour scheme needed to be bright with a futuristic approach to dislodge visitors,” explains Christophe Penasse, co-founder of Masquespacio. 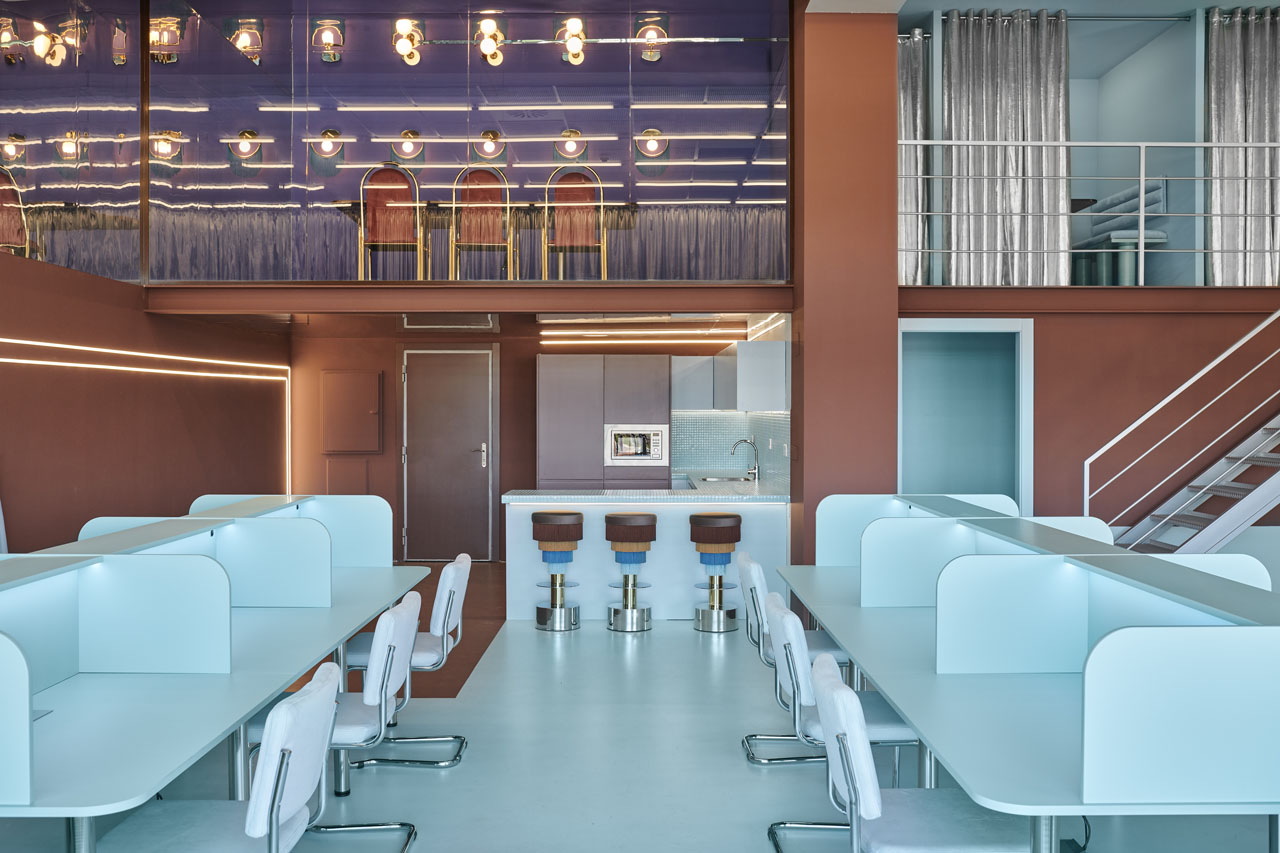 “We used mainly paint, lighting features and curtains with a touch of velvet for the seating to give a certain luxurious touch to the overall futuristic space,” he adds.

Masquespacio wanted to create an environment that inspired people to break away from traditional ideas, using elements such as inverted picture frames and curtains to encourage questions on what is conventional and re-think the ‘normal’ in everyday life. 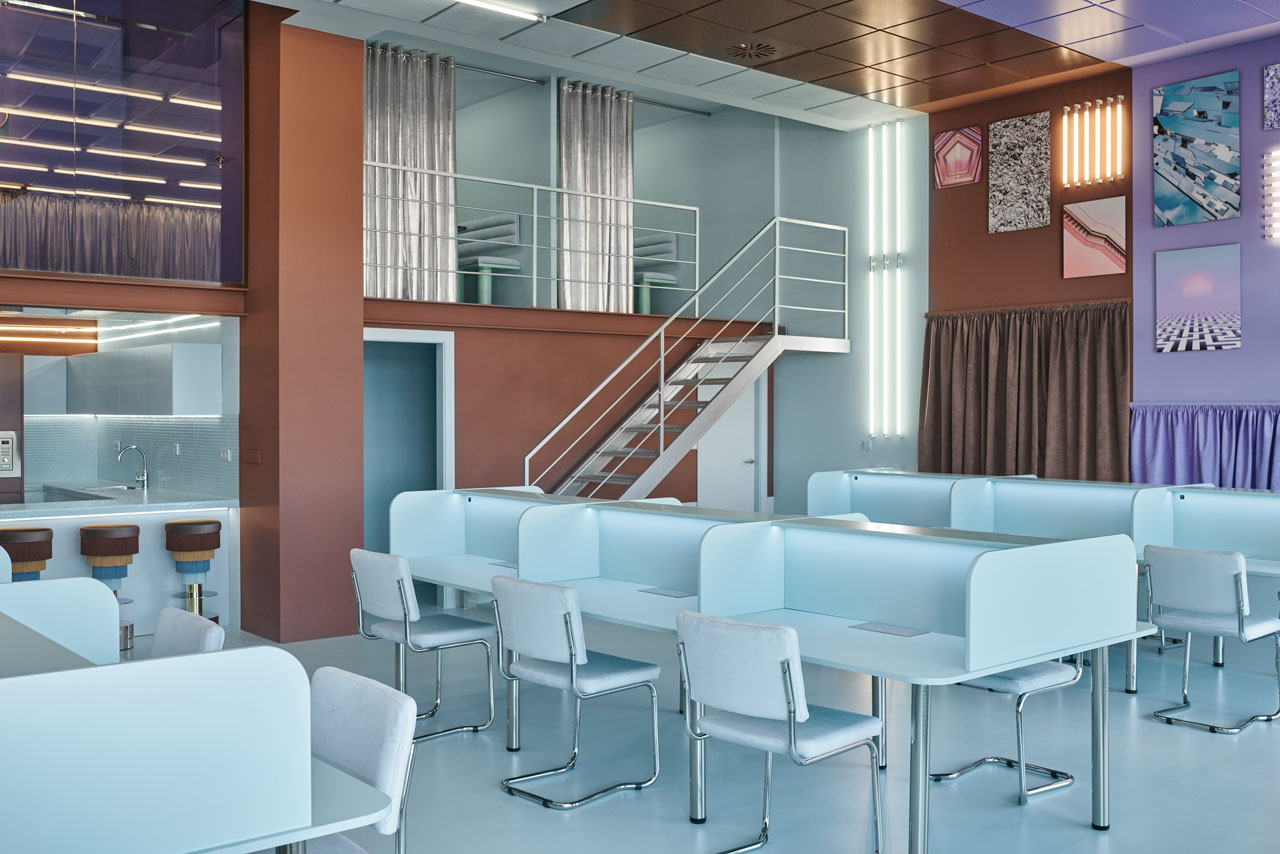 The space also offers a touch of irony that is further enhanced by the tongue-in-cheek furniture and lighting selections from Houtique, for which Masquespacio serve as artistic directors, as well as being the owners of Cabinette. The co-working space includes the Houtique’s array of whimsical pieces such as the Wink lamps, the Arco chairs and the Déjà-Vu stool, reflecting the sexy and fun spirit of the brand.

The co-working space also includes meeting rooms, a tranquil outdoor terrace, a kitchen and “closed cabinets” that double up as phone booths.

“Downstairs we wanted the co-workers to use their ‘cabinettes’ that include individual tables with dividers to create their own world that spills into a shared working space,” Penasse explains.

“At the open kitchen, we hope the co-workers can share a cup of coffee and a lot of great ideas. Upstairs we included two closed rooms that can be used for smaller team meetings or brainstorming sessions. The idea is that the same cabinets can also be used to make private phone calls. There is another larger room upstairs that will be used for bigger or more formal meetings.” 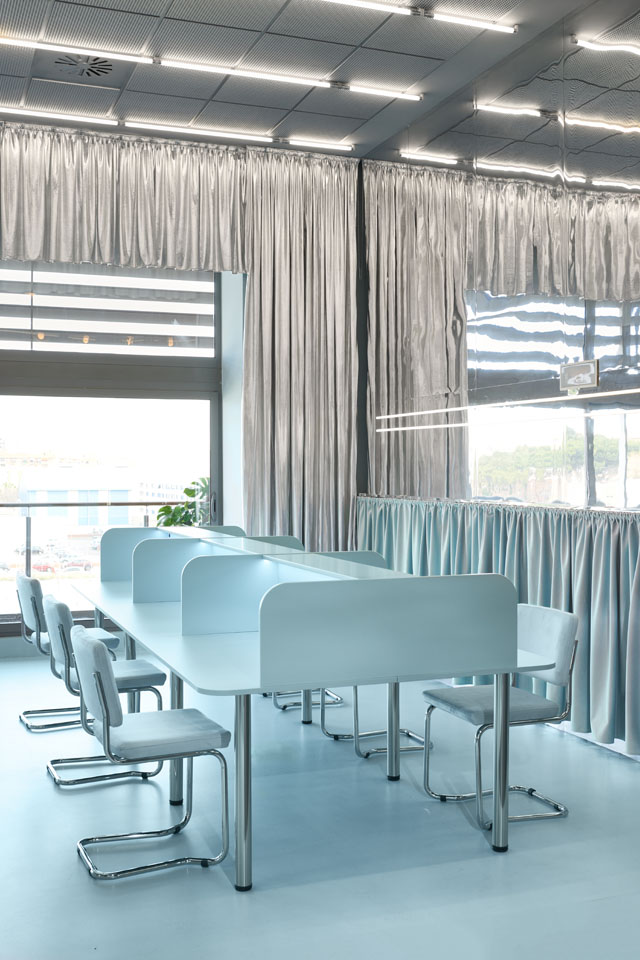 Penasse believes that the COVID-19 pandemic has created an even bigger impact on the growth of co-working spaces across the globe that will continue even after the crisis. 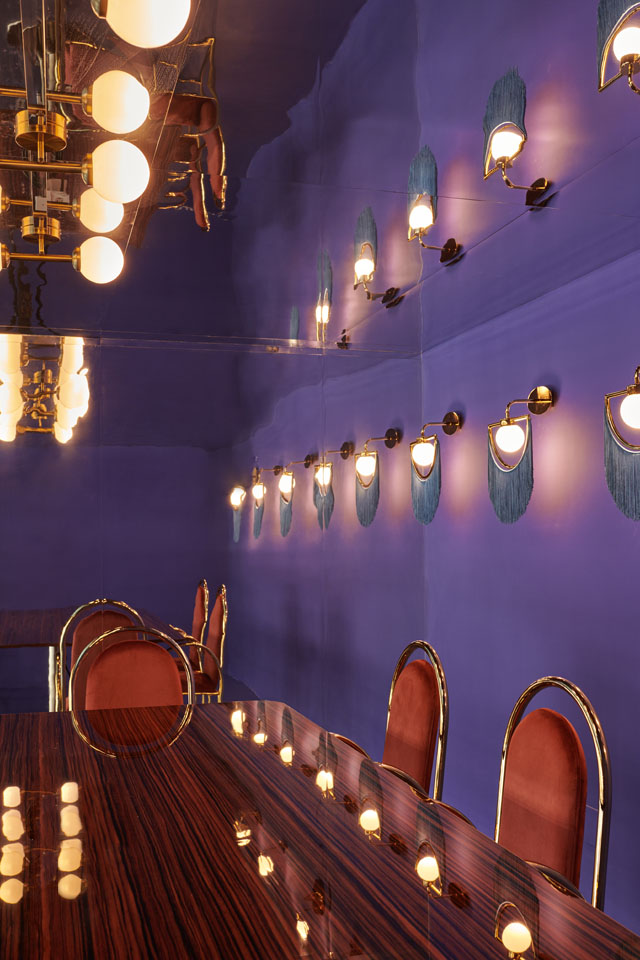 “Now more than ever, bigger companies will realise that they can have their employees working at home and have a smaller office in a co-working space for meetings and other collaborative work. Co-working will also give employees the opportunity to share knowledge with other companies as well,” he says.